If you are a fan of Harry Potter and haven’t signed up for Pottermore yet, downtime after eating turkey on Thanksgiving might be just the opportunity you’ve been waiting for. J.K. Rowling shares short stores with her super fans on Pottermore including the short story Dumbledore’s Army Reunites at Quidditch World Cup Final that she shared four months ago. So sign-up and dive in (if you haven’t already). 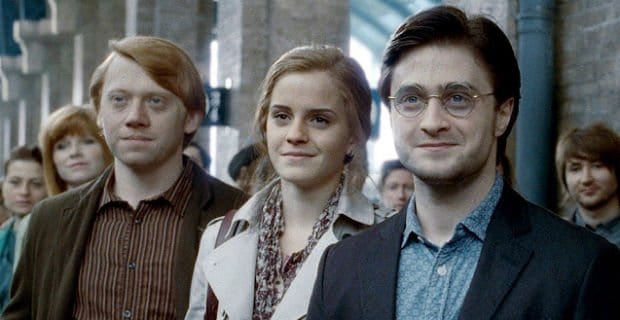 One interesting bit of information is in this short story Luna Lovegood is now married to Rolf Scamander, the grandson of Magizoologist Newt Scamander. Newt Scamader will be the protagonist of the new Fantastic Beasts movie!

Screenrant wrote up a great article on Rowling’s short story. To find out what you’ll find on Pottermore, check it out! 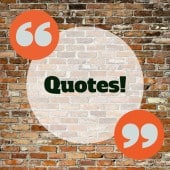