From Playing by the Book:

Never judge a book by it’s cover, but what about its opening lines?

Some of my favourite first words include:-

‘The monster showed up just after midnight. As they do.’

‘All children, except one, grow up.’

‘‘Where’s Papa going with that axe?’ said Fern to her mother as they were setting the table for breakfast.’

‘There was a boy called Eustace Clarence Scrubb, and he almost deserved it.’

And now there’s this to add to the mix:

‘Once upon a slime, there was a Slodge.’

Continue reading at Playing by the Book.

Image source Playing by the Book. 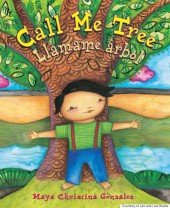 How do Dinosaurs Go to School? by Jane Yolen - Murray Library Story Time