After Theodor Seuss Geisel, better known as Dr. Seuss, died in 1991, his widow, Audrey Geisel, decided to renovate their hilltop house in La Jolla, Calif. She and an assistant cleared out his office, donating most of his valuable illustrations and early drafts to the University of California, San Diego, and stashing some doodles and abandoned sketches in a box.

It wasn’t until October 2013, when they decided to have the rest of his notes and sketches appraised, that they closely examined the contents of that box. They found a set of brightly colored alphabet flash cards, some rough sketches titled “The Horse Museum,” and a manila folder marked “Noble Failures,” with whimsical drawings that he had been unable to find a place for in his stories. 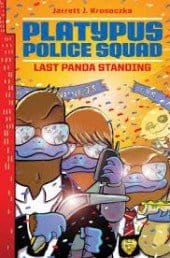