Stephen enlisted KidLit TV’s Rocco Staino and Kassia Graham to aid in audience participation! Who plays the Valkyrie? Who’s the man in the hat, and what’s that mysterious stuff they’re throwing around?

Where’s Walrus? And Penguin?, is a great book for early readers, young readers with vivid imaginations, and those who may have difficulty reading. Words without books allow children to craft their own stories every time. It’s a great way to encourage storytelling, visualization, critical thinking, and creativity. 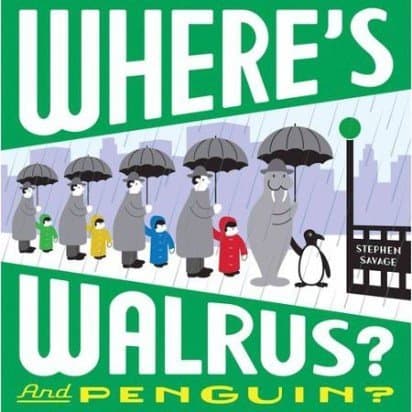 ABOUT WHERE’S WALRUS? AND PENGUIN?

Where’s Walrus? And Penguin?: In this sequel to the acclaimed WHERE’S WALRUS?, author Stephen Savage doubles the fun when Walrus escapes the zoo with his mischievous pal, Penguin. Will the zookeeper find them? Or will these clever runaways stay one step ahead disguised as subway riders, baseball players, and even grand opera performers? Hiding in plain sight, they elude the clueless zookeeper until a fly ball at a baseball game leads Walrus and Penguin to a chance encounter with surprising results. 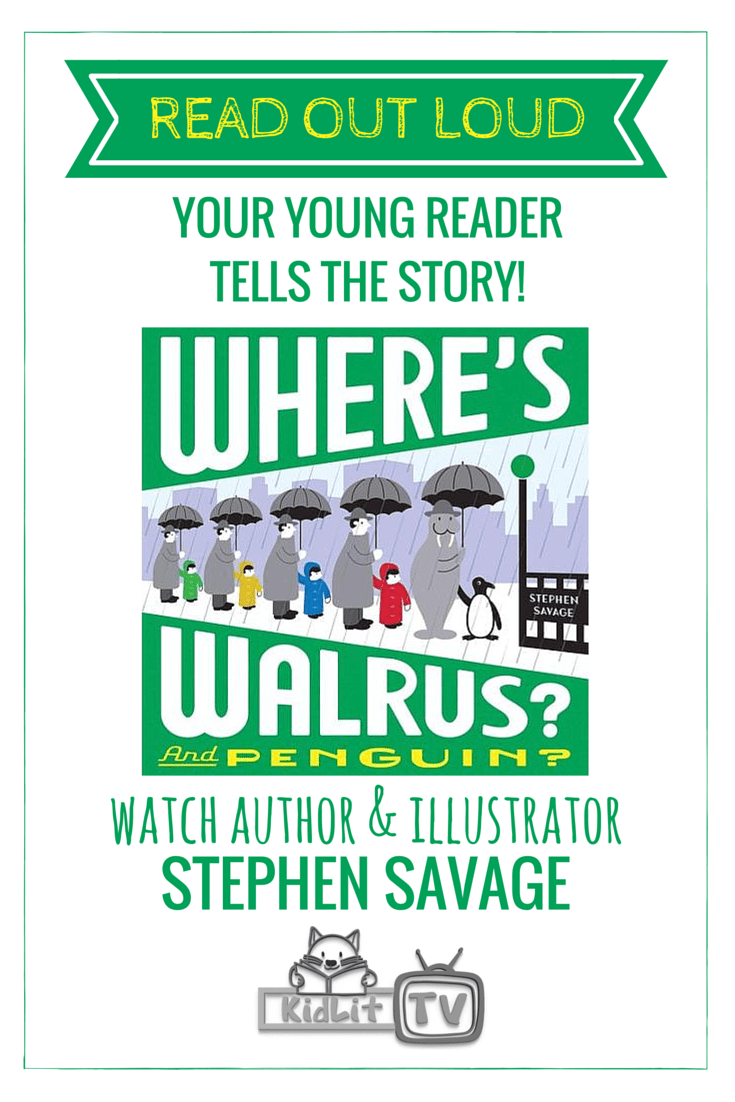 what is your fav food???

Nice video and a good book

I liked the book so much that I want to read all of your books.???

this is the coolest book ever

I love the book and how you made it funny