Peg has opened a pizzeria with her friend Cat. All the cool kids are flocking to the new eatery. However, there’s a problem. Peg is having trouble with fractions. Peg + Cat creators Jennifer Oxley and Billy Aronson read Peg + Cat: The Pizza Problem on this episode of Read Out Loud.

The Peg + Cat series is based on the Emmy award-winning PBS show. Peg + Cat encourages young children to take an active interest in mathematics. 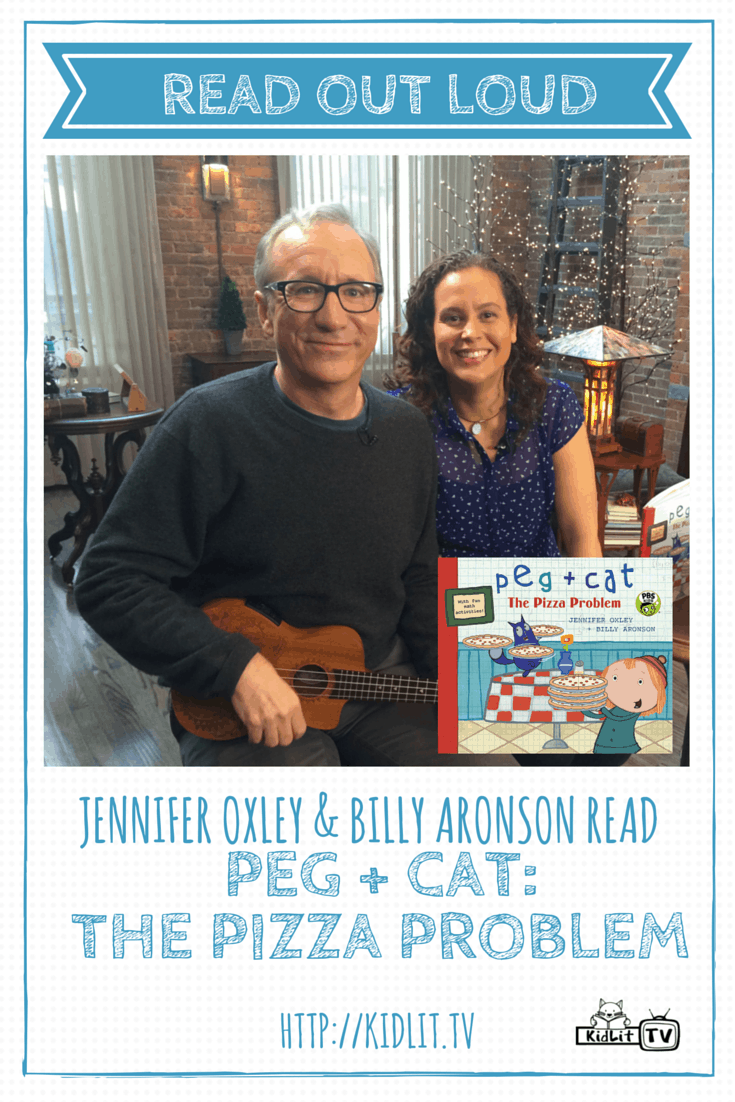 Watch Jennifer and Billy on StoryMakers! 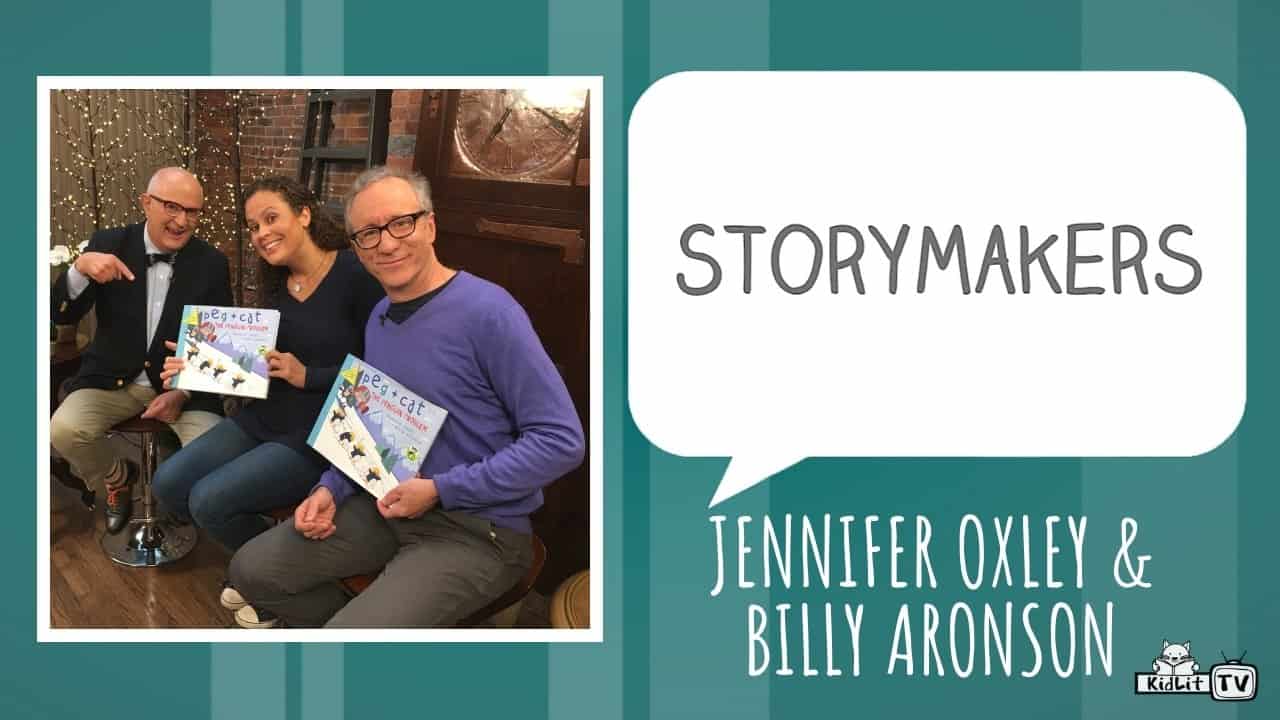 ABOUT ‘PEG + CAT: THE PIZZA PROBLEM’

What do fractions have to do with pizza? The stars of the Emmy Award-winning animated series “Peg + Cat” serve up a delicious new episode.
It’s lunchtime at Peg’s Pizza Place. Peg and Cat are excited to take their first order from the Teens only to learn that some of their customers want a whole pizza while one of them wants half a pie. How can Peg and Cat make half a pie when they don t know what “half “is? Luckily, Ramone and Mac are there to help, with a slice up the middle of the pizza. As more customers come in, things get entertaining, with Peg singing a jazzy song and Cat doing a dance. But soon there’s another problem: four orders, but only two and a half pizzas left. Peg is totally freaking out until Cat reminds her that when it comes to halves and wholes, it’s all in how you slice it.

Most recently Jennifer teamed up with Billy Aronson to create Peg + Cat for PBS Kids and is co-founder of 9ate7 Productions.

The article was very good. It solves my cat
pizza problem.

i thot it wus nis

i lovd this video