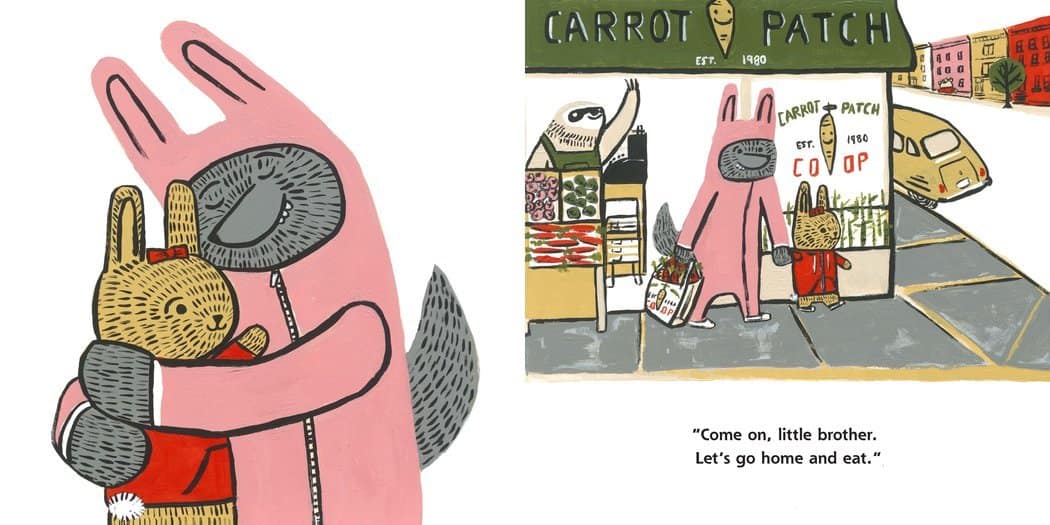 SUPPLIES YOU CAN USE TO DRAW WITH US

Watch Zachariah OHora and Ame Dyckman’s episode of StoryMakers to learn more about his books!

Zachariah plays Wolfie as Ame reads Wolfie the Bunny on Read Out Loud! 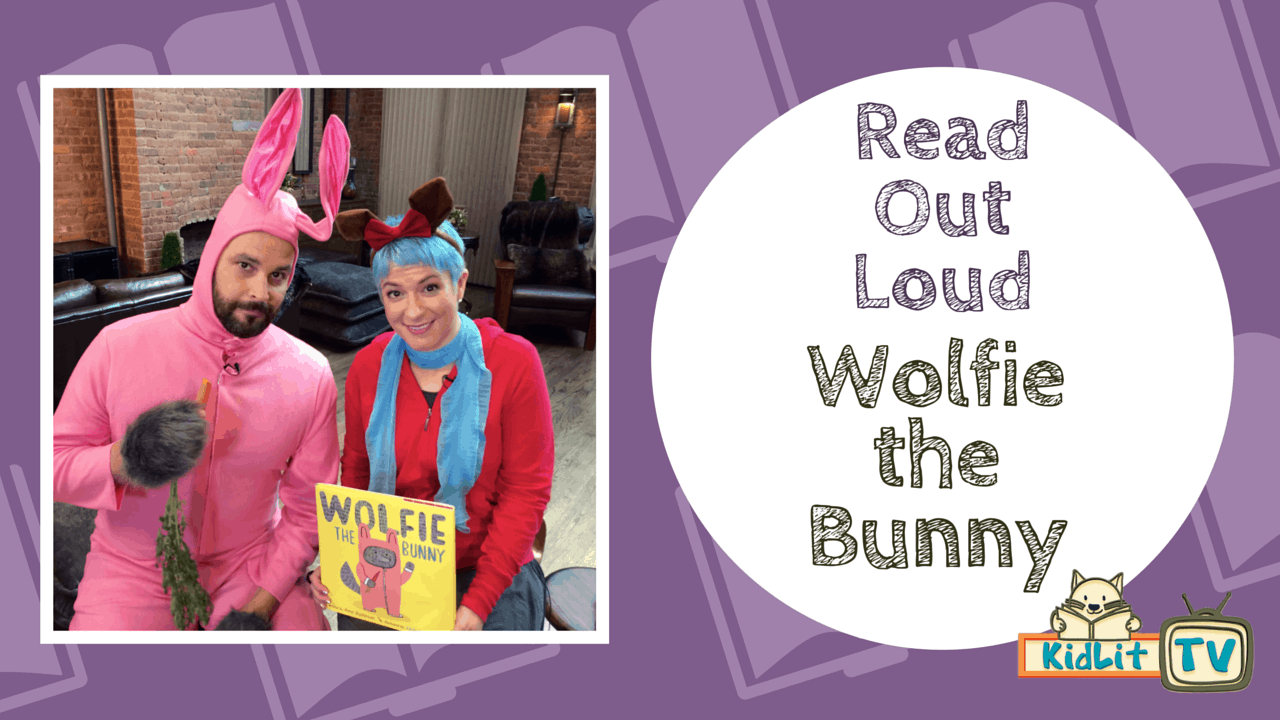 ABOUT WOLFIE THE BUNNY

Families of all kinds will delight in this sweet tale of new babies, sibling rivalry, bravery, unconditional love…and veggies! The Bunny family has adopted a wolf son, and daughter Dot is the only one who realizes Wolfie can–and might–eat them all up! Dot tries to get through to her parents, but they are too smitten to listen. A new brother takes getting used to, and when (in a twist of fate) it’s Wolfie who’s threatened, can Dot save the day?

Via zohora.com
Zachariah OHora is an award winning illustrator and children’s book author. His work has been recognized by the Society of Illustrators, Communication Arts, American Illustration, and Print. His work has been collected by Alice Waters, Stephan Jenkins of Third Eye Blind and late night talk show host Jon Stewart.

His debut children’s book Stop Snoring, Bernard! won the 2011 Founders Award at the Society of Illustrators, a Merit Award from the New York Bookbinders Guild and was chosen as the PA One Book for 2012. The PA One Book program is a state and private funded program that seeks to encourage literacy in the state of Pennsylvania by giving books to every library, Headstart program and low income schools. The program distributed 100,000 copies of Stop Snoring, Bernard! and hosted the author on a six week tour of the states schools and libraries.

He illustrated The Pet Project written by Lisa Wheeler (Atheneum Books April 2013) and his next book No Fits, Nilson! (Dial Books June 2013). His latest book, My Cousin Momo (Dial Books 2014) about a Japanese flying squirrel visiting his North American non-flying cousins. His illustration work has appeared on posters, album covers and in numerous magazines and newspapers. Clients include The New York Times, The Atlantic, Bloomberg BusinessWeek, Oxford American, Wax Poetics and NPR.

Zachariah was raised in New Hampshire, and lived in San Francisco, Berlin, and New York. He now lives and works in Narberth, PA with his wife Lydia Ricci and two sons Oskar and Teddy. Like the main character in Stop Snoring, Bernard! he is known to snore, sometimes loudly. 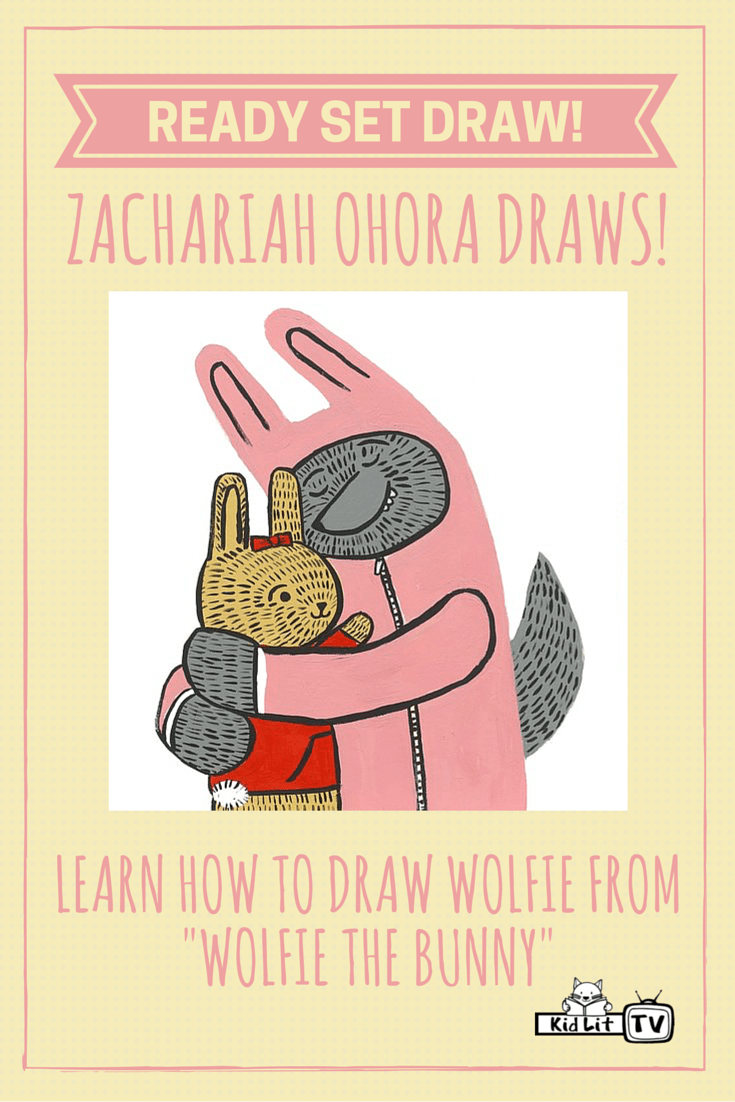