Mike Curato and MerryMakers president Clair Frederick joined StoryMakers host Rocco Staino to talk about the series of Little Elliot books and the huggably soft plush products created by the toy maker. Little Elliot is one of the newest members of the MerryMakers family. 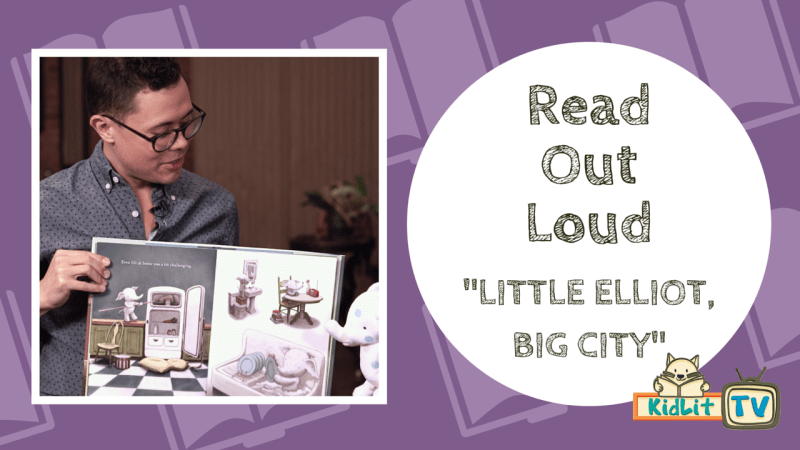 ABOUT THE LITTLE ELLIOT SERIES

Amid the hustle and bustle of the big city, the big crowds and bigger buildings, Little Elliot leads a quiet life. In spite of the challenges he faces, Elliot finds many wonderful things to enjoy like cupcakes And when his problems seem insurmountable, Elliot discovers something even sweeter a friend.

Written and illustrated by Mike Curato
Published by Henry Holt and Co. Books for Young Readers

When Mouse heads off to a family reunion, Little Elliot decides go for a walk. As he explores each busy street, he sees families in all shapes and sizes. In a city of millions, Little Elliot feels very much alone-until he finds he has a family of his own.

In this third story of Little Elliot and Mouse, the friends head off in search of adventure . . . and lots of fun. Little Elliot, the polka-dotted elephant, and his friend Mouse go to the amusement park to see the sights and ride the rides water chutes, roller coasters, carousels, and more. But Elliot isn’t having much fun the rides are too wet, too fast, too dizzy, and just plain too scary until Mouse figures out a way to help him overcome his fears. Together, Mouse and Little Elliot can do anything.

Perfect for fans of And Tango Makes Three and The Sissy Duckling, this irresistible picture book is a celebration of love in all its splendid forms from debut author J. J. Austrian and the acclaimed author-illustrator of Little Elliot, Big City, Mike Curato. You are cordially invited to celebrate the wedding of a worm . . . and a worm. When a worm meets a special worm and they fall in love, you know what happens next: They get married but their friends want to know who will wear the dress? And who will wear the tux? The answer is: It doesn’t matter. Because Worm loves Worm. 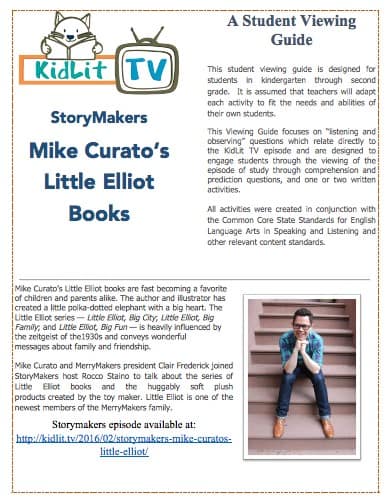 Mike loves drawing and writing almost as much as he loves cupcakes and ice cream (and that’s a LOT!). He is the author and illustrator of everyone’s favorite polka-dotted elephant, Little Elliot. His debut title, Little Elliot, Big City, released in 2014 to critical acclaim, has won several awards, and is being translated into ten languages. The follow up book, Little Elliot, Big Family, was just released in October, 2015, and has received several starred reviews. At least two more Little Elliot books are forthcoming. Meanwhile, Mike had the pleasure of illustrating Worm Loves Worm by J.J. Austrian, which is available January 5, 2016. He is also working on several other projects, including his first graphic novel. Mike lives and works in Brooklyn, NY. 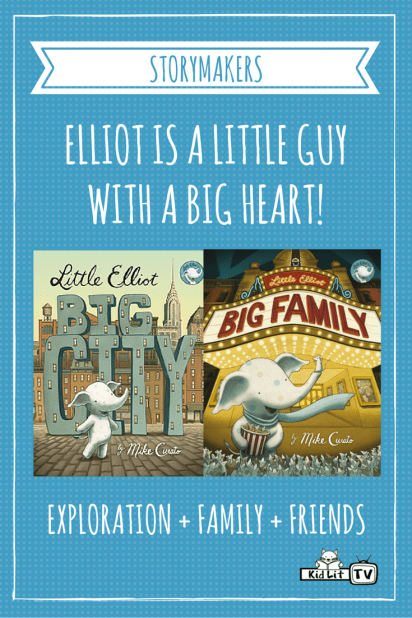