Author Tish Rabe does more than read her board book Love You, Hug You, Read to You, she sings it on Read Out Loud! Rabe is a trained opera singer who frequently sings with her family. Love You, Hug You, Read to You, is about a parent’s promise to always do three important things for their child; love them, hug them, and read to them. Each page includes questions a parent can ask a child to further engage them in the story. A bilingual version of the book (see below) is available too. 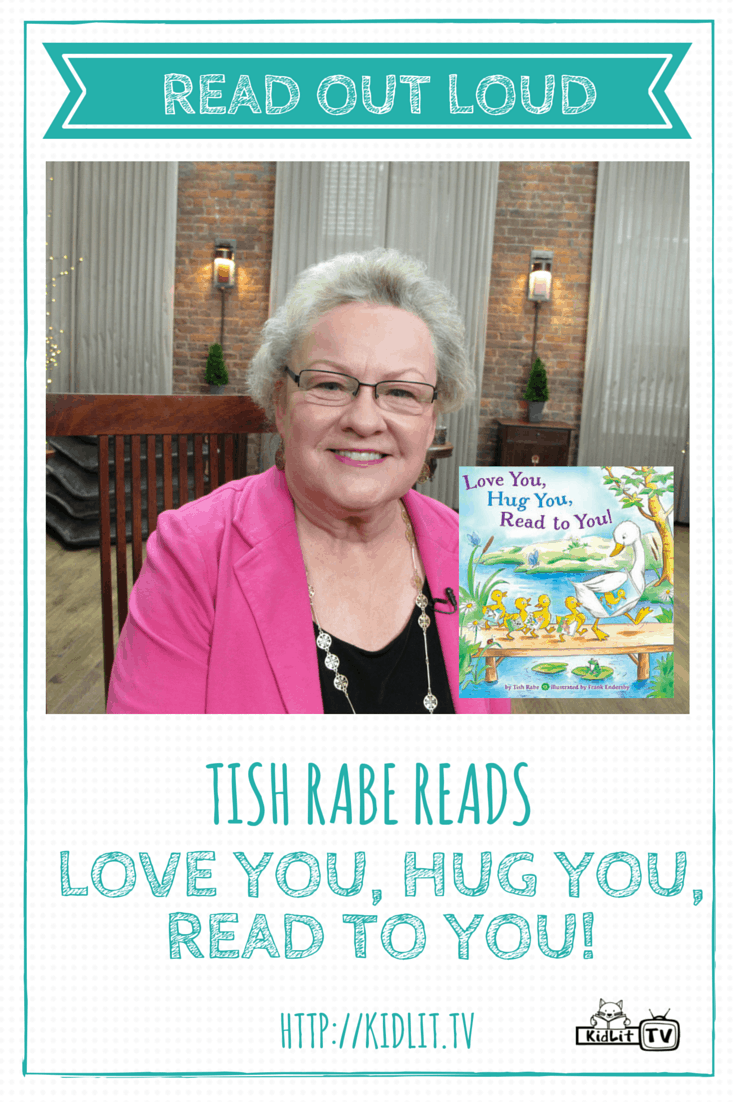 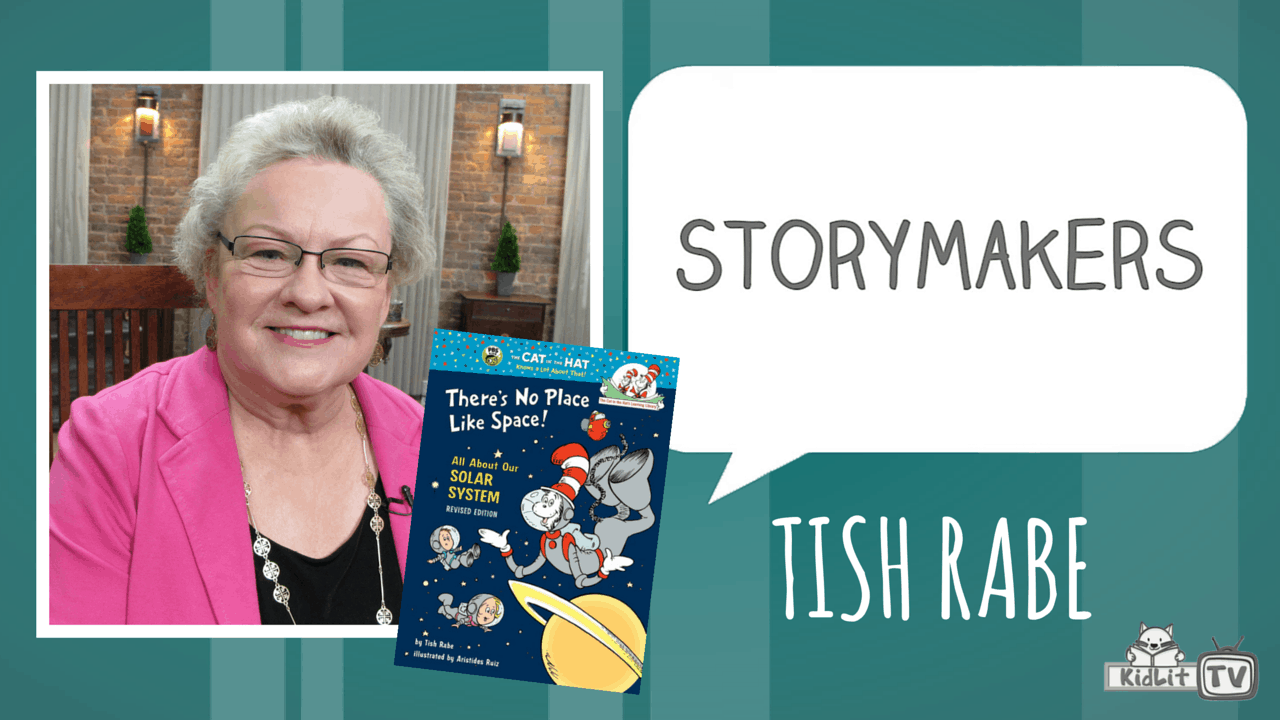 ABOUT LOVE YOU, HUG YOU, READ TO YOU!

This is a story like a loving hug – and sung so beautifully.

How to Draw Bluebeard