This week on Ready Set Draw!,  Peg + Cat co-creator Jennifer Oxley creates a STEM activity to accompany her episodes of StoryMakers and Read Out Loud (both with co-creator Billy Aronson). This activity encourages children to explore fractions, shapes, colors, and counting too.

Did you, your child, or a student create their own pizza after watching this episode? Share your images with us via Facebook (you can upload to our page!), Instagram, or Twitter! Use the hashtag #ReadySetDraw so we can find you. We can’t wait to see what you’ve made! 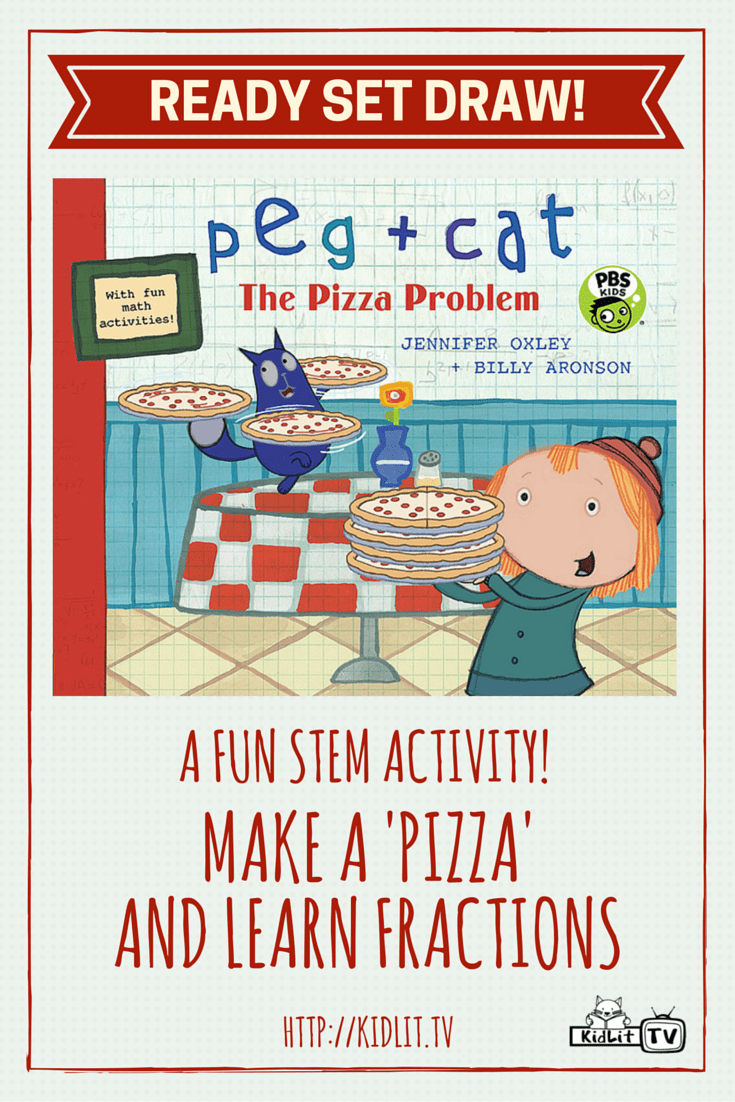 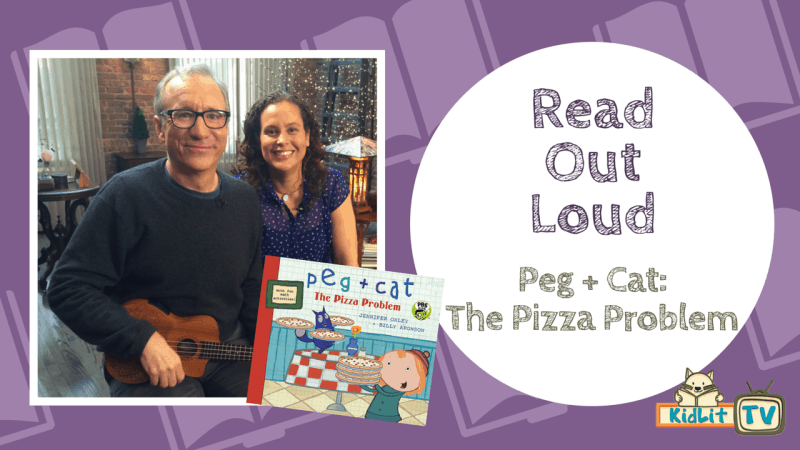 ABOUT ‘PEG + CAT: THE PIZZA PROBLEM’

Learn more about his playwriting, television work, and more, here.