“Practice, practice and practice.
If you enjoy doing it, you will get better and better at it
or you’ll have a unique style.
Have fun, experiment, play around.”

On this episode of Field Trip!, KidLit TV was invited to cover New Jersey’s 2016 Society of Children’s Book Writers and Illustrators (SCBWI) conference! We interview talented authors, illustrators, publishers, literary agents and some of the most well known faces in the kid lit community. Anything can happen when you go to a SCBWI event. Author Beth Ferry spills the beans about how she always wanted a dog, but never got one until she was older! MacMillan’s Senior Editor, Connie Hsu, talks about how she had trouble reading when she was young, but was given the confidence to try harder because of the Sweet Valley Twins by Francine Pascal.

Join us on this Field Trip! and learn how even the most notable creators can be kids at heart! 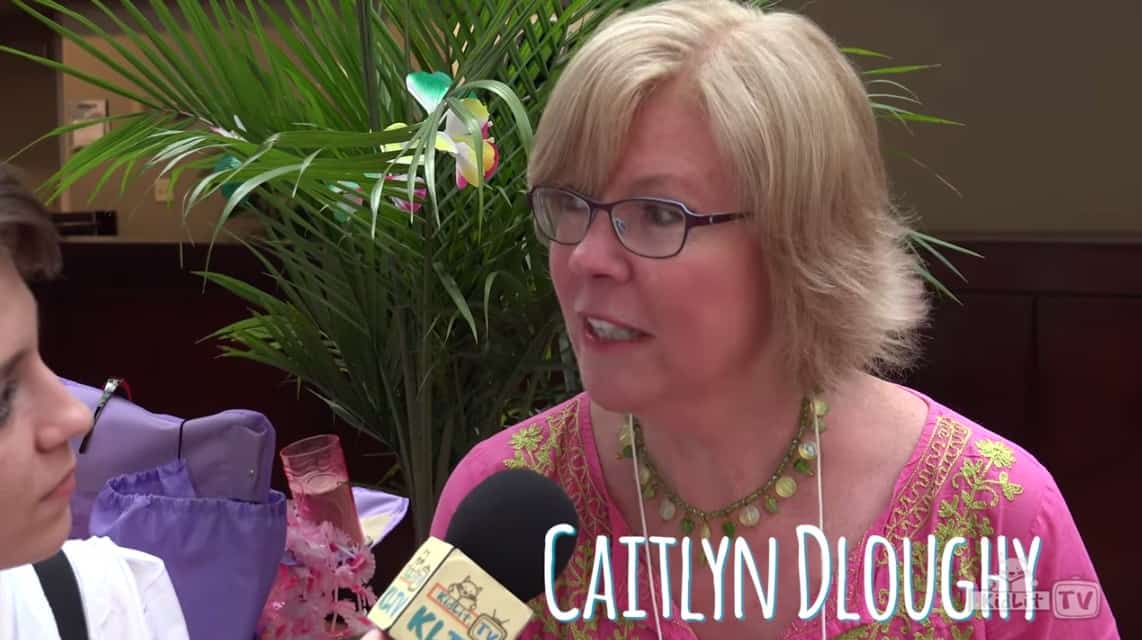 Caitlyn Dloughy, VP & Editorial Director of Caitlyn Dlouhy Books (Atheneum), tells us about her secret reading spots when she was young!

via: Atheneum
Give her a voice that startles or sings, spits or seduces, or just plain cracks her up, and Caitlyn Dlouhy will be interested. She publishes everything from middle grade and teen fiction to picture books, as well as a smattering of graphic novels, nonfiction, and poetry and most prefers the unusual and the unexpected—stories that stay with the reader long after the last page is turned. Her books have been awarded top medals in children’s literature. 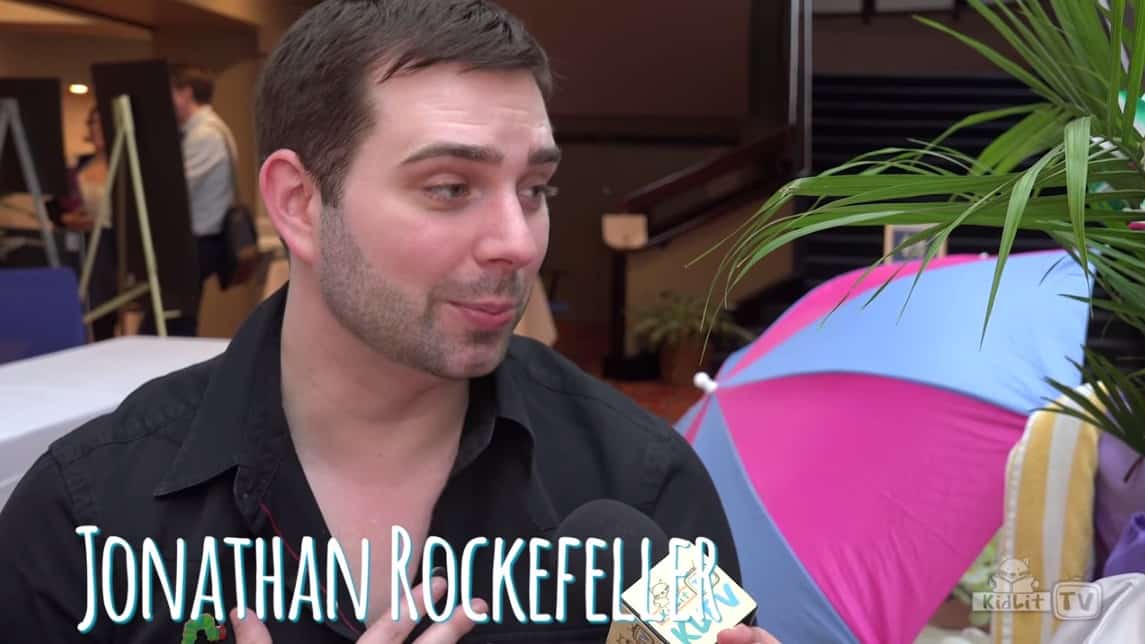 Jonathan Rockefeller, producer of The Very Hungry Caterpillar Show gives kids tips about being a painter! He shares why it’s essential to never give up, to have fun and most importantly, to play!

Jonathan Rockefeller is a co-founder of Rockefeller Productions, a company that combines film, theatre, animation, puppetry and television. He also devotes time to philanthropic work furthering childhood literacy and appreciation of the arts.The critically-acclaimed production of The Very Hungry Caterpillar Show debuted Off-Broadway January 2016 and was nominated for both a Drama Desk Award and an Off-Broadway Alliance Award for Best Family Show. The show debuted in Australia to a sell-out season at the Sydney Festival January 2015, and will continue to tour in Australia and New Zealand. The Very Hungry Caterpillar Show will also debut in the UK later this year. 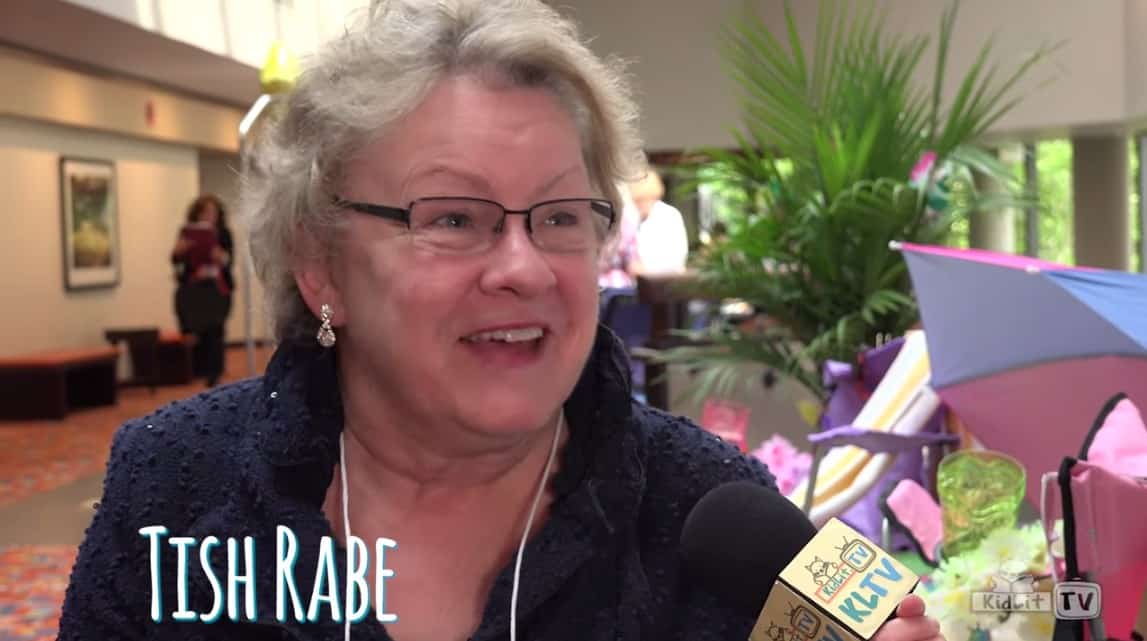 Tish Rabe, author, singer, songwriter and StoryMakers Alumni, has to tell kids that she is not Dr. Seuss, even though they think she is! Tish was selected by Dr. Seuss Enterprises to continue The Cat in the Hat series for Random House’s The Cat in the Hat Learning Library collection. She’s also an accomplished singer — listen as she sings a song with us!

Tish Rabe has written over 160 children’s books for Sesame Street, Disney, Blue’s Clues, Curious George, Huff and Puff and many others. In 1996 — five years after the death of Dr. Seuss — she was selected by Dr. Seuss Enterprises to create The Cat in the Hat’s Learning Library, a new line of rhyming science books for early readers. A television series based on these books, ‘The Cat in the Hat Knows a Lot about That,’ airs daily on PBS Kids (http://pbskids.org/catinthehat/). 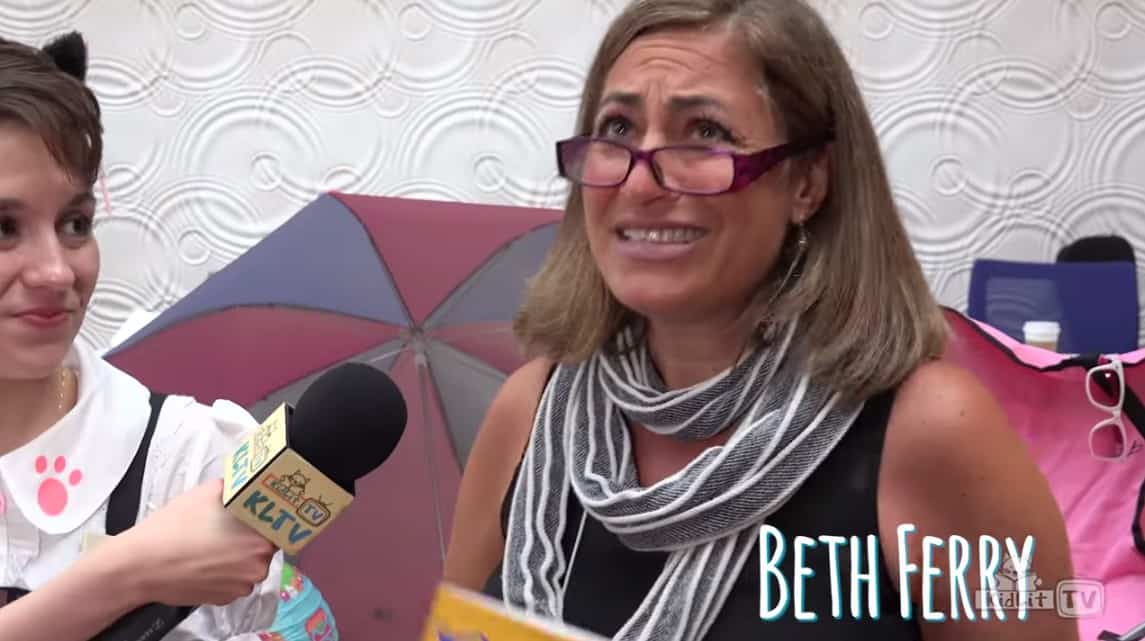 Author Beth Ferry loves pets, pirates and tons of fun! When she was a kid she was just like her pirate character in Pirate’s Perfect Pet — she was always trying to find the perfect pet for herself. 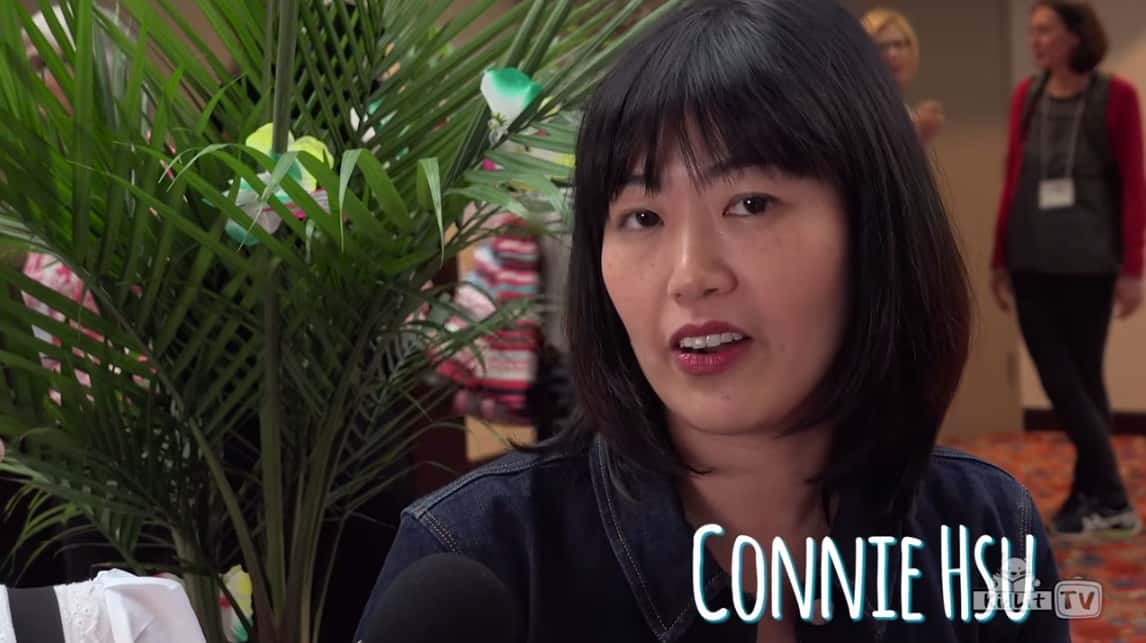 Connie Hsu, Senior Editor, MacMillan, grew up as a struggling reader, but was soon helped by the Sweet Valley Twins by Francine Pascal, which gave her the confidence she needed to read! 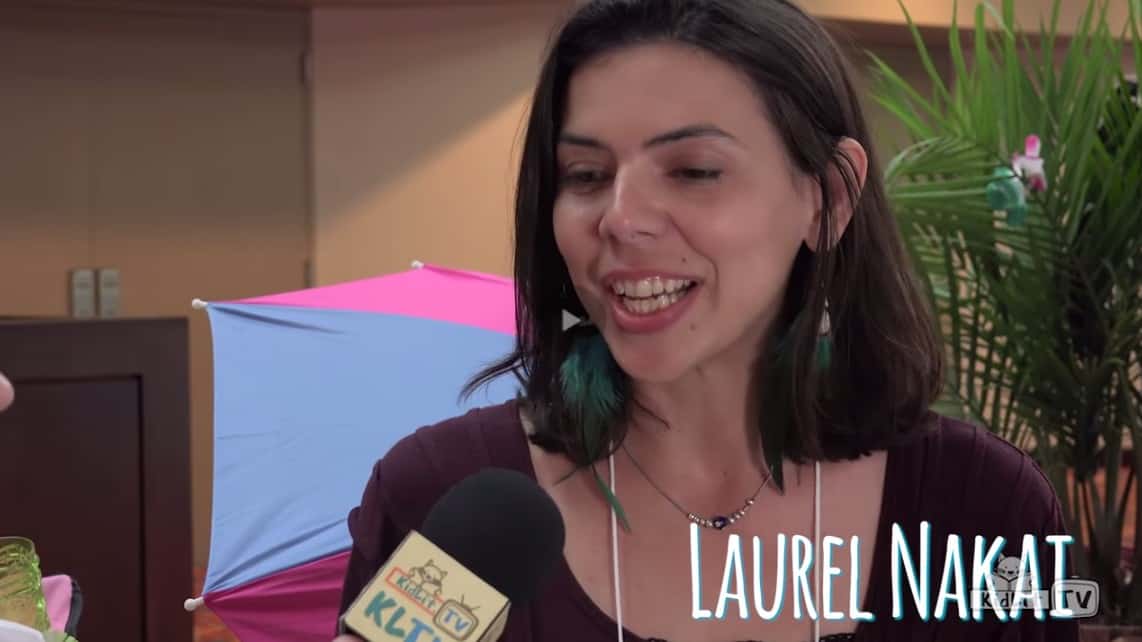 KidLit TV’s singer and songwriter, Laurel Nakai, tells us how music can help kids express themselves!

I am a writer, singer-songwriter, poet, mom, seeker, daydreamer, and cheerleader of the human spirit.  There is always a new project on the horizon, whether it be a new book idea, making an album with my husband, gearing up for the next NaNoWriMo, or finger painting with the kids. I try to find a balance between the big fabulous dreams, and the small daily moments that lead me there. I happily live with my husband, two sons, and parents in law in New Jersey. I am perpetually waiting for summer — or if it’s summer, I’m at the beach.

I didn’t know this was posted! It’s SO much fun seeing this and so many pals! :D :D :D Thank you, Katya and Kidlit TV! :D

Somehow I hadn’t come across the tweets and whatever, but once I did—OH, how it made me smile! I love hearing you guys’ll be back, too!