Artists all over the world are sketching in ink as part of the #Inktober drawing challenge. So this month, we want you to bring illustrations into your writing! We are making comics to celebrate #Inktober. It only takes five easy steps to make a comic, so grab paper and a pencil and tell your story!

Step 1: Pick a character
Who is your story about? Is your character a human or a fierce lion?

Step 4: Plan your panels
Before you start drawing, plan how your story will go by saying it out loud. Point to each panel and plan what your picture will look like. Don’t forget to think about dialogue – what will your character be saying in each scene?

Step 5: Bring your comic to life!
Download our comic worksheets and tell your story! Draw the pictures and add speech bubbles. Use colored pencils or crayons to add color to your comic. 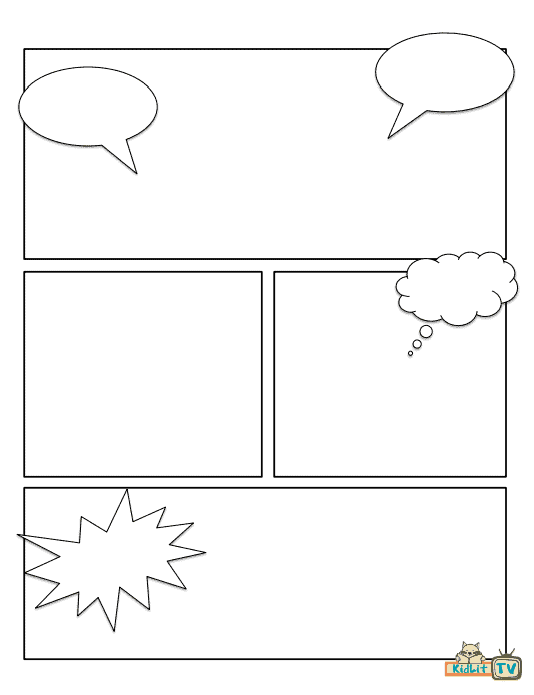 Need some inspiration? Check out these great picture books that feature graphic elements such as panels and speech bubbles! 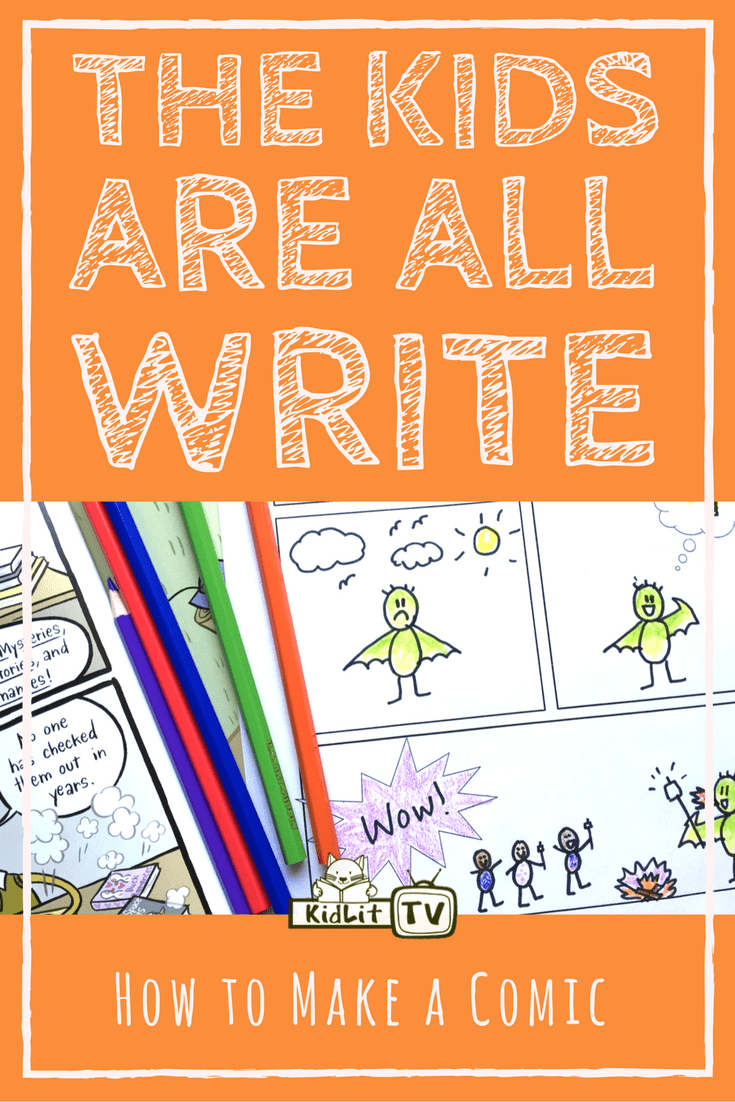 Theodora is a perfectly normal duck. She may swim with a teacup balanced on her head and stay north when the rest of the ducks fly south for the winter, but there’s nothing so odd about that.Chad, on the other hand, is one strange bird. Theodora likes him, but she can’t overlook his odd habits. It’s a good thing Chad has a normal friend like Theodora to set a good example for him.

I Am Invited to a Party!
Written and illustrated by Mo Willems
Published by Hyperion Books for Children

In I Am Invited to a Party! Piggie is invited to her first party. She doesn’t know what to wear so she asks her best friend Elephant for help. Piggie will try on all sorts of zany outfits before finally arriving at the party for a hilarious surprise.

The Pigeon Needs a Bath!
Written and illustrated by Mo Willems
Published by Disney-Hyperion

The Pigeon really needs a bath except he is not so sure about that. Besides, he took a bath last month. Maybe. It’s going to take some serious convincing to try and get the Pigeon to take the plunge.

Mr.Wuffles
Written and illustrated by
Published by Clarion Books

When the space visitors dodge the cat and take shelter behind the radiator to repair the damage, they make a host of insect friends. The result? A humorous exploration of cooperation between aliens and insects, and of the universal nature of communication involving symbols, cave paintings, and gestures of friendship.

Ya so cool OMG

I love them toooo!!!

hi do you plan your comic first, also do you write about your characters?

Thanks for your hints for how to make a comic book.I really appreciate that.

Show me how to make a easy and slow comic please

Hiya! Take a peek at this video tutorial on how to draw a comic! It’s from our friend Nick Bruel: https://kidlit.tv/2016/07/ready-set-draw-bad-kitty-makes-comics/

I make comics at my school to show everyone!

I love your vids

Our teacher is making us make comics, and that really helped!!!

Well, shes not making them we are. :)

How do u make a comics

yes of coursev we want to play music!

There are a comic I want to know how.It is called pony and the kids.Please reply back.?????.

I make a lot comic.Also I make a comic about 2 years.

Super! Keep up the good work!

i am the best comicer ever

THATS NOT A WORD

It’s so cool how you make comic books

I make comics at my house.

My favorite comic book is X-Men. I also like Spiderman, Batman, and Iron Man.

Thank you, this really helped me make a comic!

What material do you need to make a real comic book!!!! thanks for the print ones! :)?

I love it thanks

Thank you very much. You should make one yourself

thank you for helping

i am making a grafic novle called supper dog

Amazing, my elders will LOVE this

They are really cool

the comic books are cool today