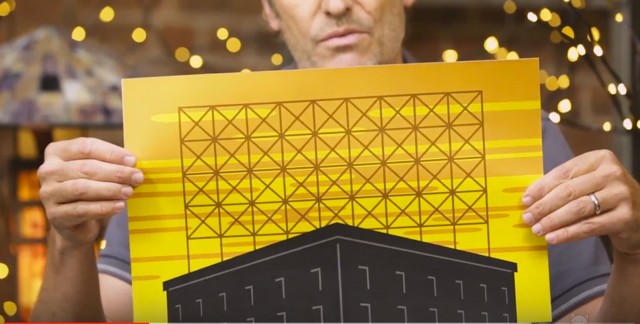 Watch Stephen Savage On Another Episode of Ready Set Draw! 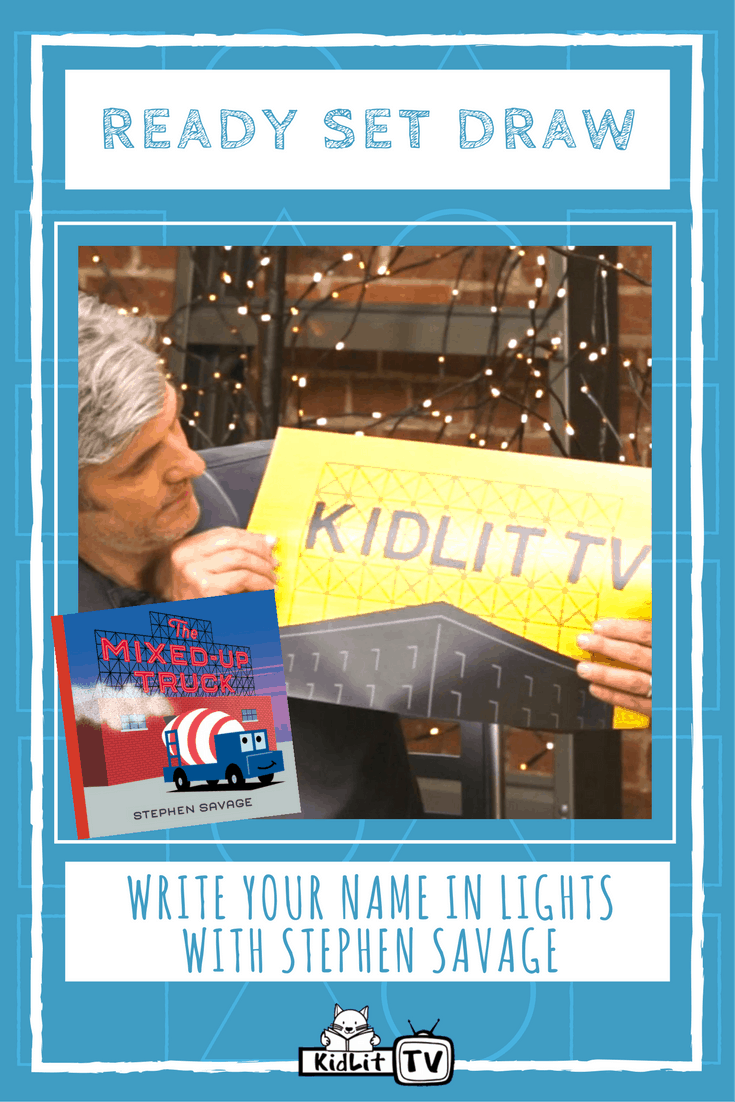 It’s Cement Mixer’s first day on the job and he doesn’t want to make any mistakes. How can he help the other trucks on the construction site? By mixing some powdery white cement, of course! He mixes it up, adds a little water, and presto . . . a cake? He must have mixed flour instead of cement.Not to worry, he’ll try again!

Stephen Savage is the author and illustrator of 9 books for children, including the New York Times bestselling picture book Polar Bear Night, written by Lauren Thompson. He is the creator of the here’s Walrus? books, Supertruck, and Little Tug. Steve is the recipient of a New York Times Best Illustrated Book award, a Sendak Fellowship, an ILA Primary Fiction Award, and a gold medal from the Society of Illustrators. His editorial illustrations have appeared in dozens of major newspapers and magazines including the New York Times, The Atlantic Monthly, The Washington Post and The Wall Street Journal. He teaches at the School of Visual Arts in Manhattan and lives in Brooklyn with his wife and their daughter.

How to Draw Snowy Mountains

The Nian Monster 1 | by Alina Chau