Whether you are writing realistic fiction or personal narrative stories, it is important to create a character that is life-like.  Real people have so much depth – we have emotions, interests, needs, and problems.  We each have traits that make us unique.  Creating characters with the same amount of depth as real people can be difficult!  Some may even say it is nearly impossible!  But here’s a trick to help make your characters come to life… all it takes is a little MAGIC – Mind, Action, Goal, Image, and Communication!

MIND – Tell your reader what your character is thinking about. Is she worried about something at school?  Does the smell of the cafeteria remind her of something?  What is on her mind?

ACTION – Make your character move!  Is he walking down the street?  Slouching over in a chair?  Dragging his feet?  Does his nose scrunch up when he is mad?  Or does he clench his fists?  Think about your character’s face and body and show your reader what your character is doing in each scene.

GOAL – Give your character a goal!  What does your character want most?  Is it a new friend?  Or to win a baseball game?  To feel included?  Every good character has something that drives them.  What is your character’s goal?  Write it on a post-it and stick it next to your writing station.

IMAGE – What does your character look like?  What is she wearing?  Does she like to stand with her arms crossed in front of her or with her hands shoved deep in her pockets?  Use your words to help your reader picture what your character looks like.

COMMUNICATION – Give your character a voice!  What is she saying?  How does she say it?  Is there a phrase that she repeats often, like “Awesome sauce!” or “Not a chance!”  Use dialogue to show how your character uses her voice to express herself.

Whether you are working on a first draft or starting to revise, remember Mind, Action, Goal, Image, and Communication to bring your characters to life.  Use MAGIC!

For more inspiration, check out these great picture books.  How did these authors show the MAGIC of bringing characters to life? 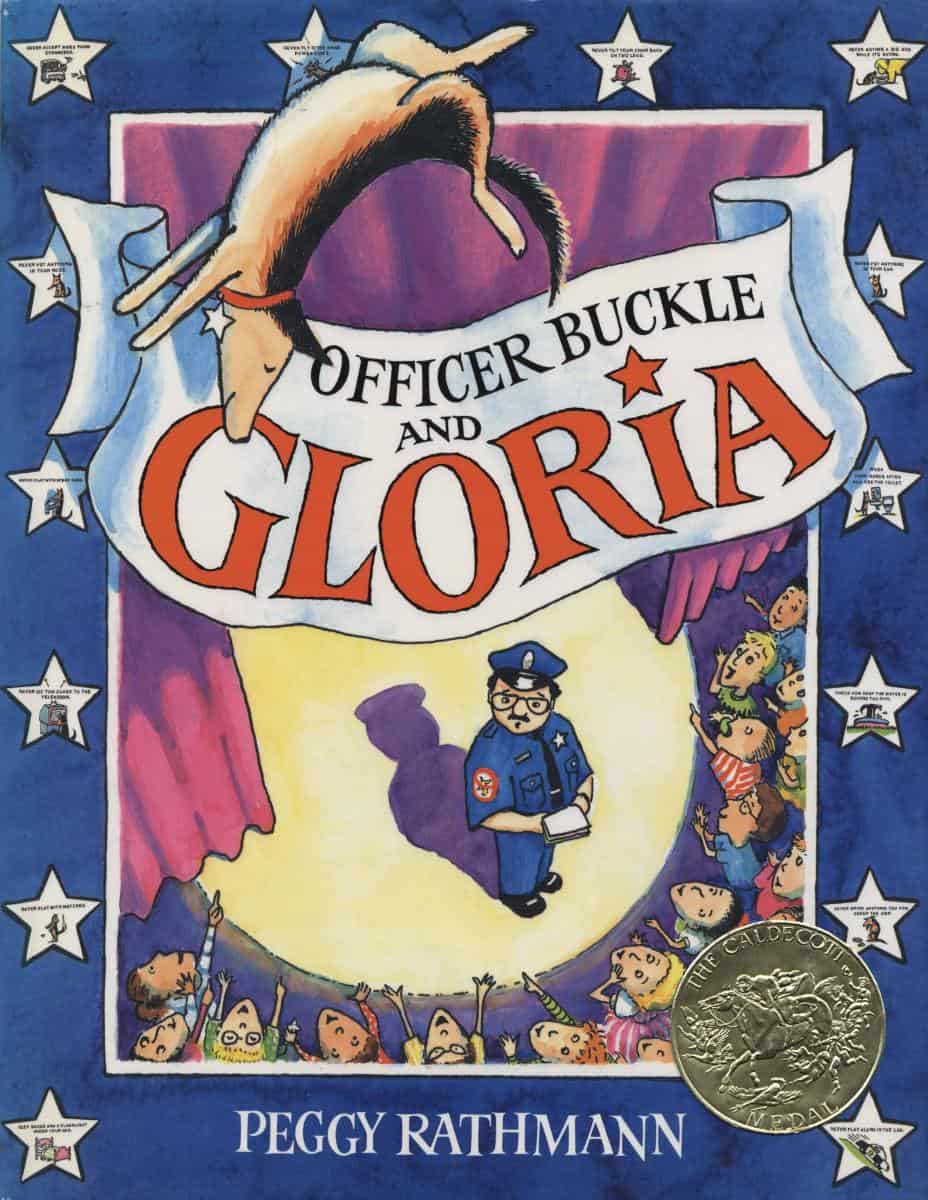 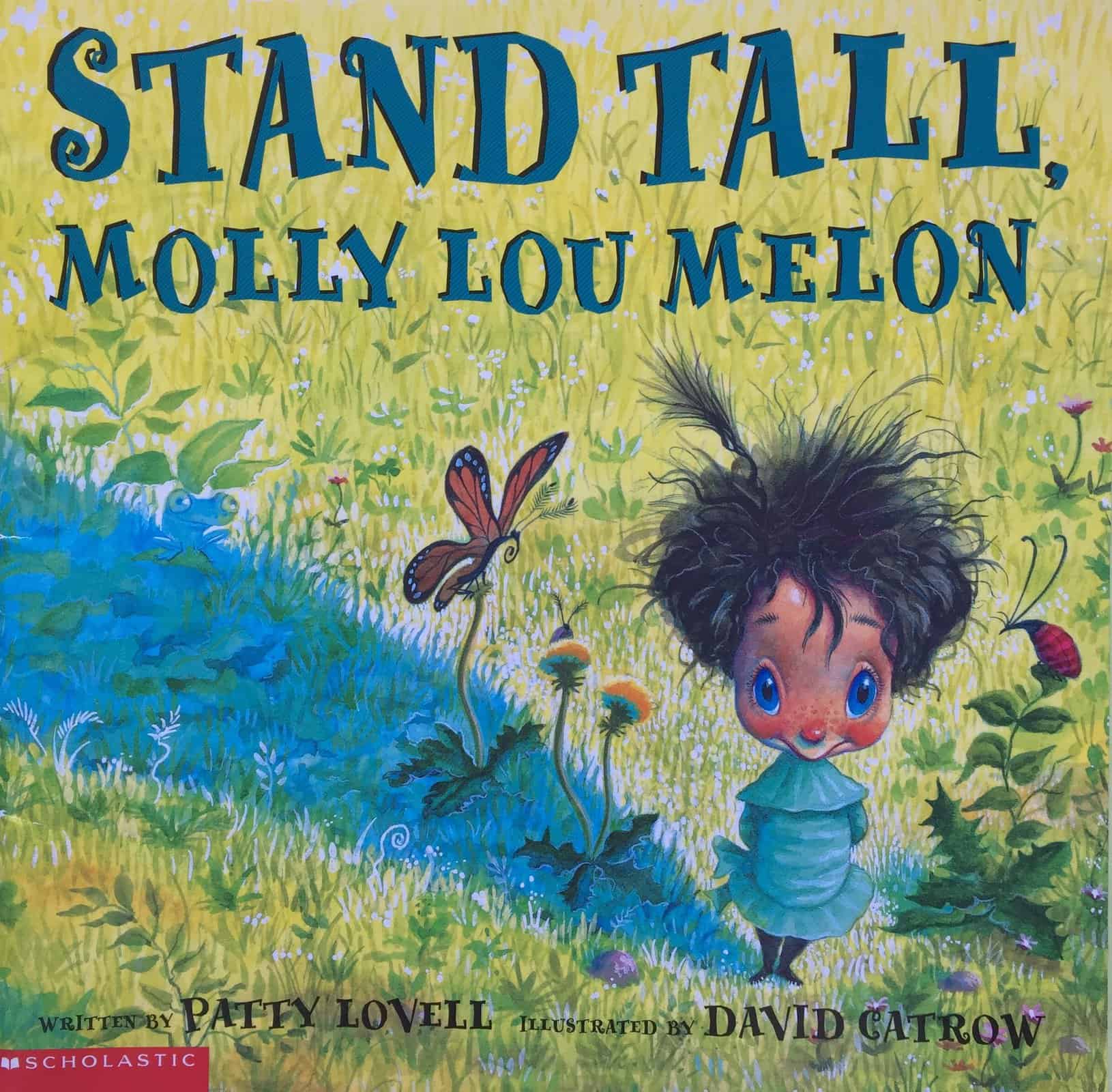 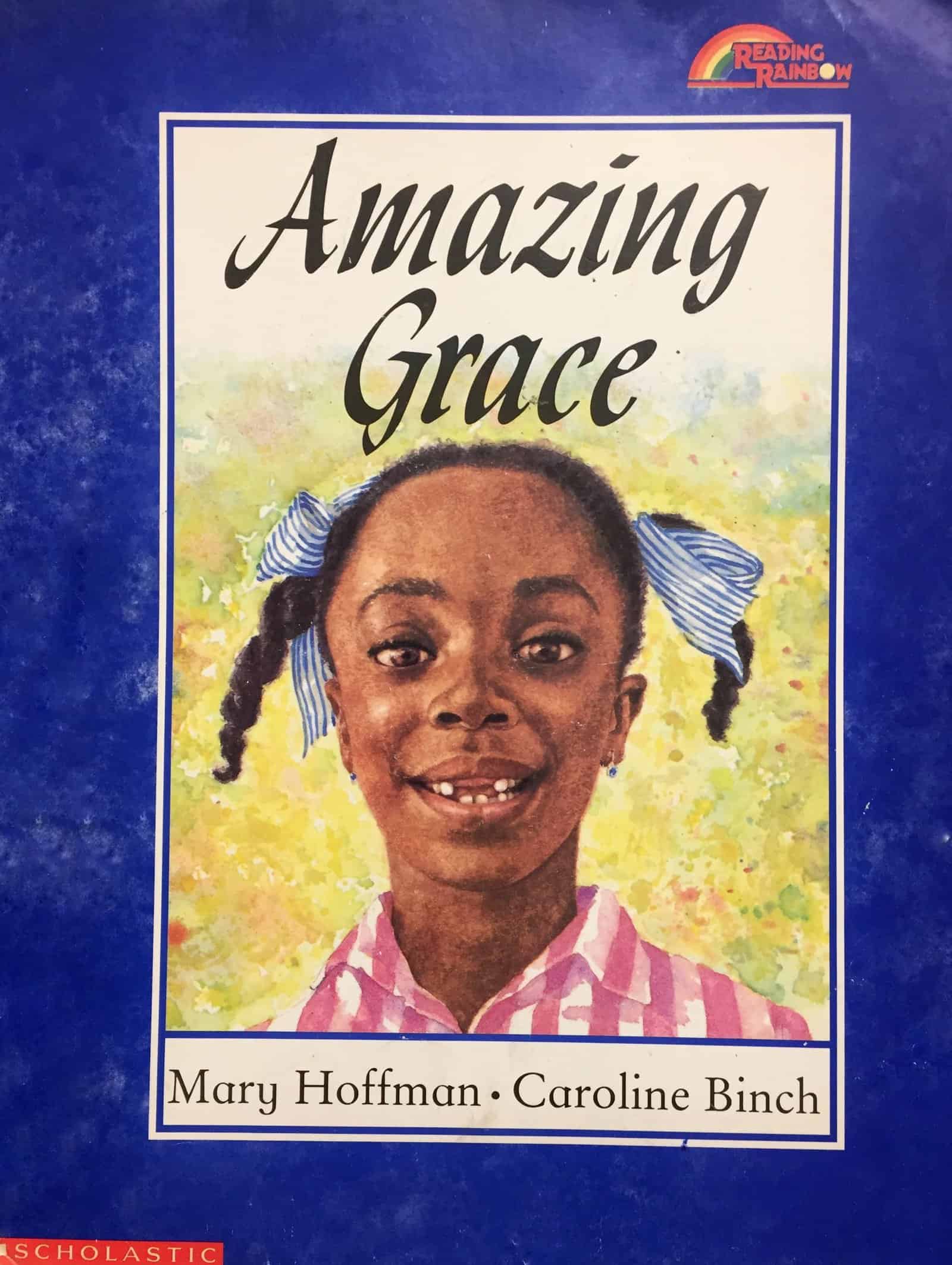 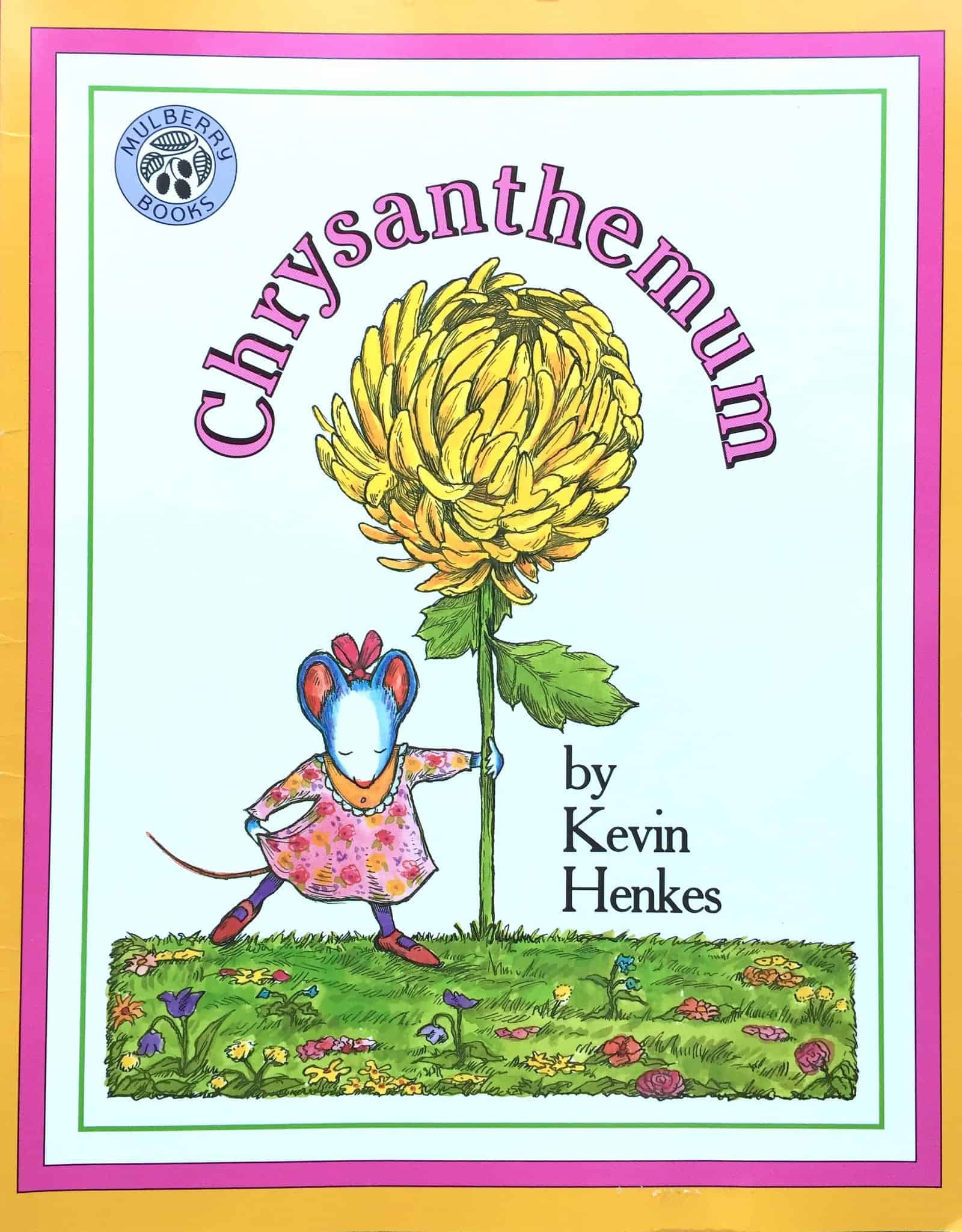