Calling all Star Trek fans! On this episode of KidLit Podcast Richard Michelson tells us the story about Leonard Nimoy’s life and his love for the performing arts. Leonard’s parents, who were immigrants, felt out of place in America and did not understand his dream of becoming an actor. Find out how he made his dream come true and bigger than he could have ever imagined!

FASCINATING – The Life of Leonard Nimoy
Written by Richard Michelson, illustrated by Edel Rodriguez
Random House/Alfred A. Knopf Books for Young Readers
Fascinating is the story of how one boy followed his dreams to become one of the most beloved figures of our time. In Leonard Nimoy’s profound absence it is so lucky that his dear friend Richard Michelson has thought to bring us this richly illustrated account of his inspiring life. Together with Edel Rodriguez they beautifully capture some of the highlights of Leonard’s journey from immigrants son in Boston’s west end to one of the most iconic and recognizable characters in the world.

ABOUT RICHARD MICHELSON
Richard Michelson’s many books for children, teens and adults have been listed among the Ten Best of the Year by The New York Times, Publishers Weekly, and The New Yorker; and among the best Dozen of the Decade by Amazon.com. He has been a finalist for the Massachusetts Book Award (3X), the National Jewish Book Award (3X), the Harlem Book Fest Wheatley Award, and he is the only author ever awarded both the Sydney Taylor Gold and Silver Medals in a single year from the Association of Jewish Librarians. 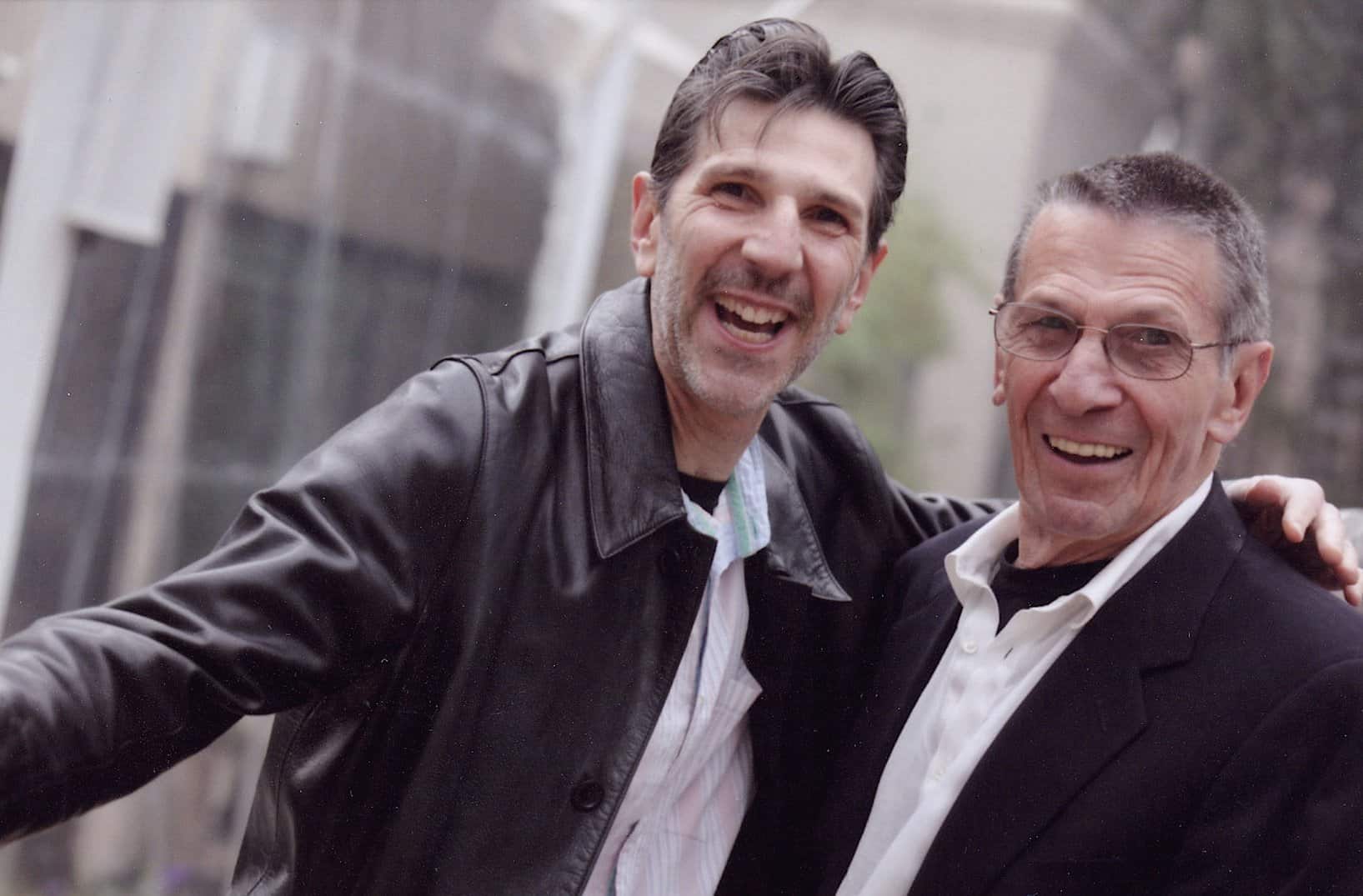 Learn more about the Sydney Taylor Book Award, the Yiddish Book Center and the PJ Library.

Storynory: THE GRASSHOPPER AND THE ANTS

KidLit Podcast with Andrea Davis Pinkney A POEM FOR PETER