Peg and Cat have a problem at the Animal Winter Games. The skiing penguins in the race keep crashing into things! This is a very big issue because none of the penguins know the terms “over,” “under,” and “in between!” Find out how Peg and Cat help solve the problem in this episode of Read Out Loud! 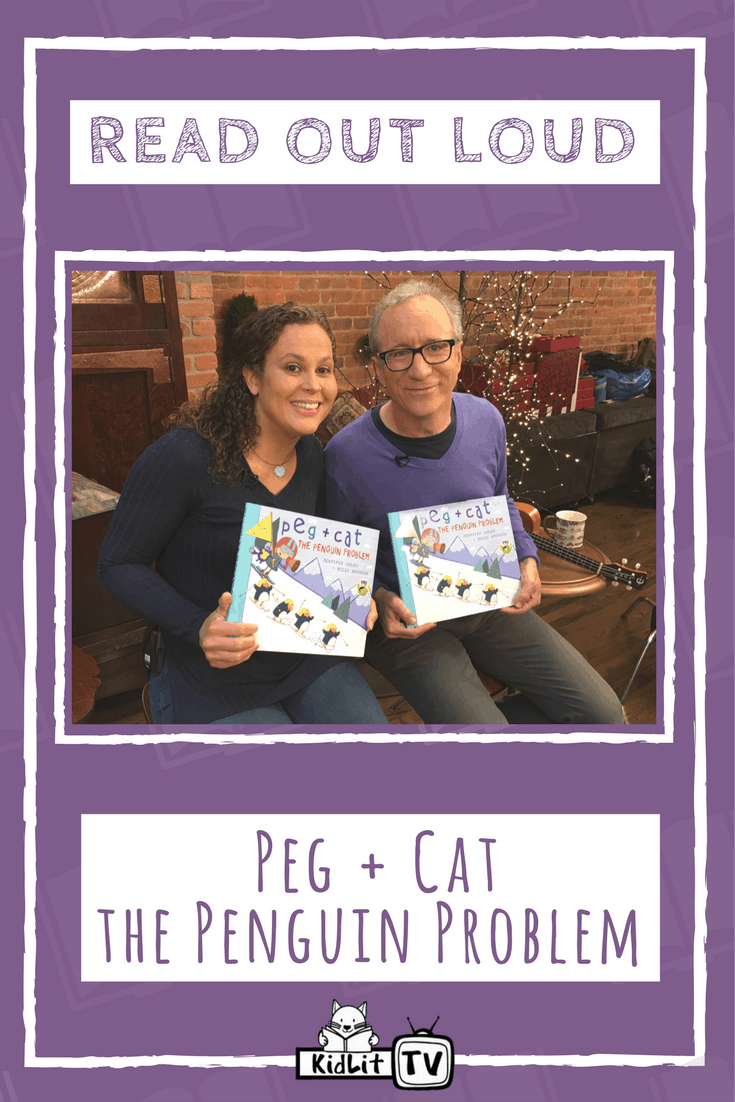 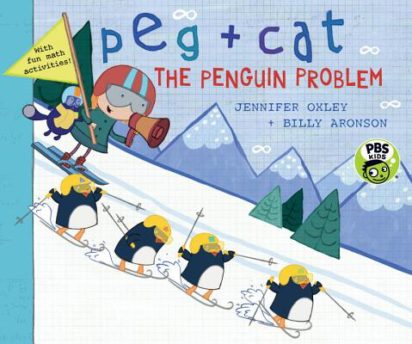 I love ? this book

I love Peg + Cat, but they left out a little bit of parts in the story.

best reading ever and I used to watch Peg and cat

I love so much I play game’s of this

It’s amazing Such a Good Book

How to Make a Hello Kitty Bookmark

Read Out Loud: MY AWESOME SUMMER BY P. MANTIS