Read Out Loud: TEA WITH OLIVER with Mika Song

Read along with author and illustrator Mika Song on this episode of Read Out Loud on Governors Island! In her book TEA WITH OLIVER, learn how Oliver the cat makes a new friend! Who keeps writing Oliver letters? Find out more on this episode!

We taped this episode of Read Out Loud on location during the KidLit TV Children’s Book Weekend on Governors Island at a house built in the late 1800s! The military installation on Governors Island was known collectively as Fort Columbus, and in 1878, officers’ families started to move in, and resources, such as a movie theater, a YMCA, “officer’s club,” public school, and three chapels, were built. This house is located next to the Admiral’s House in Nolan Park. 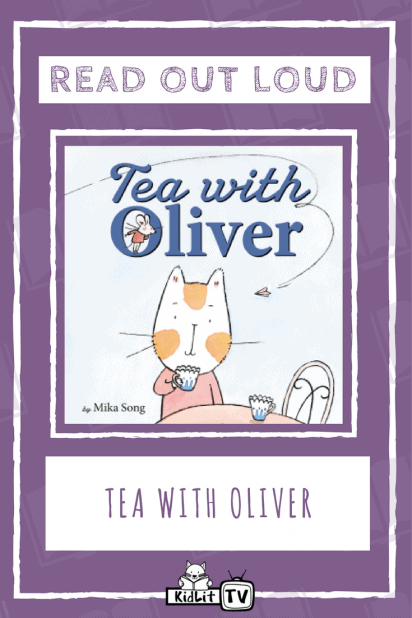 Are they prints or originals?