Illustrator Christopher Browne shows us how to draw Marlo from MARLO. Gather up your supplies and get ready to draw! 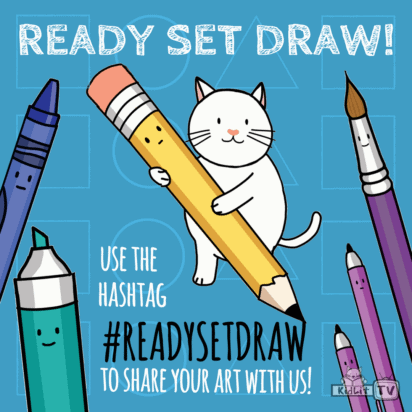 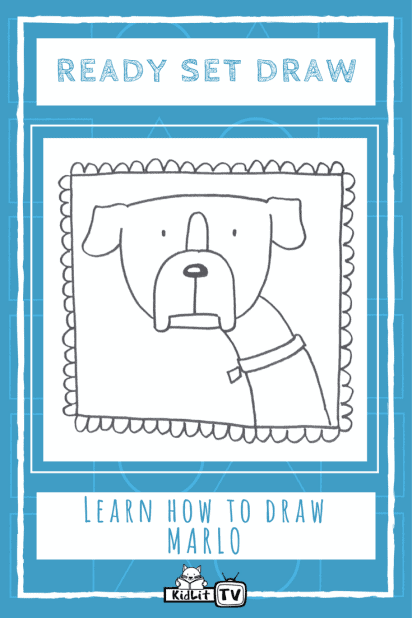 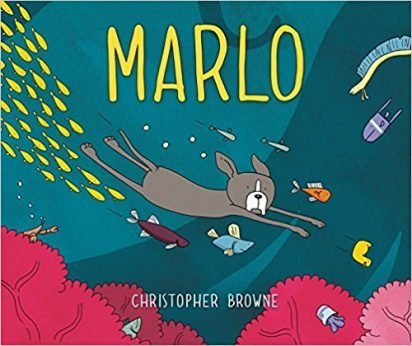 A glorious, mostly wordless picture book about a dog who needs a bath—and finds much more than that—by phenomenal debut author/illustrator Christopher Browne, who was inspired by his own rescue dog. Perfect for fans of Aaron Becker’s Caldecott Honor Book Journey and Erin and Philip Stead’s books.This lush picture book launches readers into a world of imagination: a glorious underwater adventure with seas of brilliantly colored fish, shadowy predators, and two friends who long to be reunited. With a clever seek-and-find element on each spread, there are treasures to be pored over again and again.

Ready Set Draw! YOU ARE MY CUPCAKE