Attention all Sci-Fi fans! Use the hashtag #historicalsciencefiction to Tweet your fave historical science fiction book to KidLit TV! 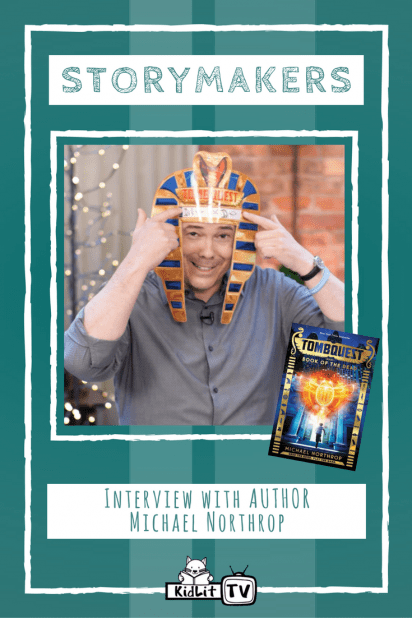 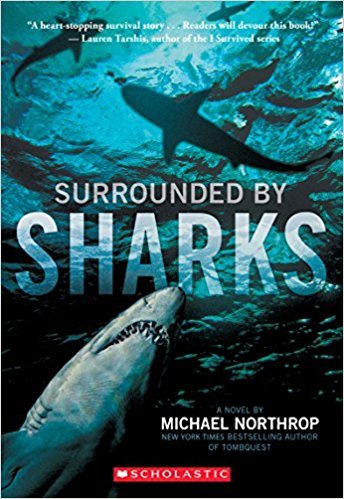 n Davey wakes, just as the sun is rising, he can’t wait to slip out of the crammed hotel room he’s sharing with his family. Leave it to his parents and kid brother to waste an entire day of vacation sleeping in! Davey heads straight for the beach, book and glasses in hand, not bothering to leave a note. As the sparkling ocean entices him, he decides to test the water, never mind that No Swimming sign. But as the waves pull him farther from shore, Davey finds himself surrounded by water — and something else, too. Something circling below the surface, watching, waiting. It’s just a matter of time… 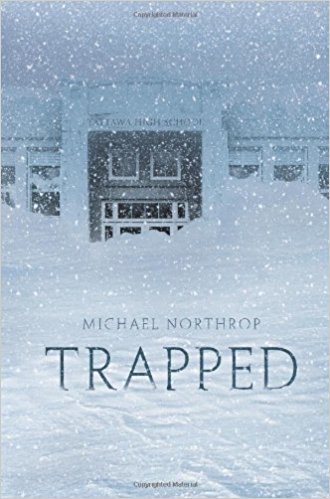 Scotty and his friends Pete and Jason are among the last seven kids at their high school waiting to get picked up that day, and they soon realize that no one is coming for them. Still, it doesn’t seem so bad to spend the night at school, especially when distractingly hot Krista and Julie are sleeping just down the hall. But then the power goes out, then the heat. The pipes freeze, and the roof shudders. As the days add up, the snow piles higher, and the empty halls grow colder and darker, the mounting pressure forces a devastating decision. . . . 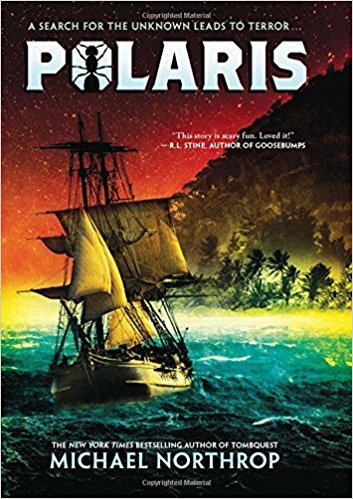 he proud sailing ship Polaris is on a mission to explore new lands, and its crew is eager to bring their discoveries back home. But when half the landing party fails to return from the Amazon jungle, the tensions lead to a bloody mutiny. The remaining adults abandon ship, leaving behind a cabin boy, a botanist’s assistant, and a handful of deckhands — none of them older than twelve. Troubled by whispers of a strange tropical illness and rumors of a wild beast lurking onshore, the young sailors are desperate to steer the vessel to safety. With one of their own already missing and a strange smell drifting up from belowdecks, the novice crew begins to suspect that someone — or something — else is onboard. Having steeled themselves for the treacherous journey home, they now have more to fear than the raging waters of the Atlantic… 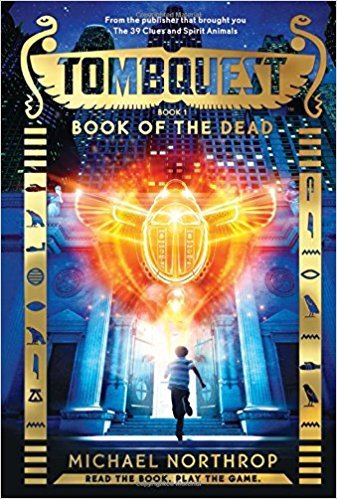 Nothing can save Alex Sennefer’s life. That’s what all the doctors say, but his mother knows it’s not true. She knows that the Lost Spells of the Egyptian Book of the Dead can crack open a door to the afterlife and pull her son back from the brink. But when she uses the spells, five evil ancients–the Death Walkers–are also brought back to life.
An ancient evil has been unleashed. Mummies are awakening. New York is overrun with scorpions. And worst of all for Alex, his mom and the Lost Spells have both disappeared. He and his best friend, Ren, will do anything to find his mom and save the world . . . even if that means going head-to-head with a Death Walker who has been plotting his revenge for 3,000 years.

Michael Northrop is the New York Times bestselling author of the middle-grade adventure series TombQuest and other books for kids and teens. His first young adult novel, Gentlemen, earned him a Publishers Weekly Flying Start citation, and his second, Trapped, was an Indie Next List selection. His first middle-grade novel, Plunked, was named one of the best children’s books of the year by the New York Public Library and was selected for NPR’s Backseat Book Club. He is originally from Salisbury, Connecticut, a small town in the foothills of the Berkshire mountains, where he mastered the arts of BB gun shooting, tree climbing, and field goal kicking with only moderate injuries. After graduating from NYU, he worked at Sports Illustrated Kids magazine for 12 years, the last five of those as baseball editor.