On this episode of StoryMakers, author Emma Otheguy tells us about MARTÍ’S SONG FOR FREEDOM! José Martí dedicated his entire life to political independence for Cuba, the abolishment of slavery, and the fight for freedom. His heroic journey will help inspire young readers to fight for what they believe in without giving up. Be ready to learn some history about Cuba and sing along with Emma and Rocco!

Do you notice something about the people in the illustration of New York City? Who are they overlooking? Tell us in the comment section below! 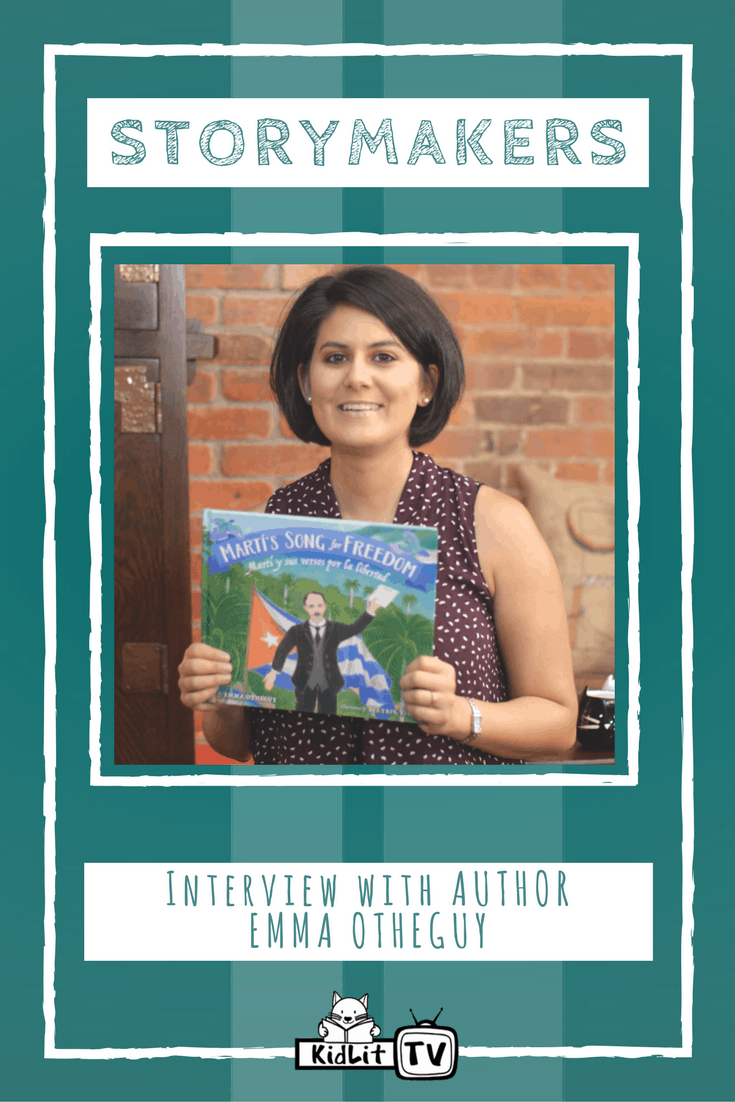 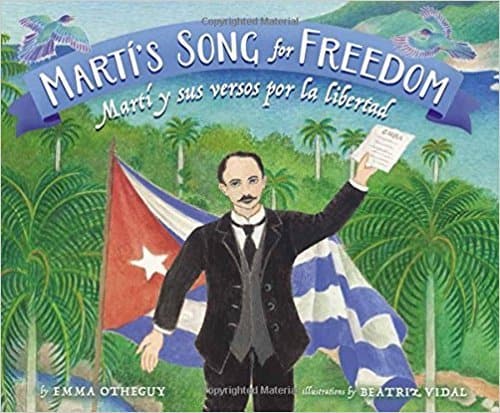 Written by Emma Otheguy; Illustrated by Beatriz Vidal
A bilingual biography of José Martí, who dedicated his life to the promotion of liberty, the abolishment of slavery, political independence for Cuba, and intellectual freedom. Written in verse with excerpts from Martí’s seminal work, Versos sencillos.

Very interesting and informative about Cuba and Marti

Thank you! It’s a great episode to share in class!

StoryMakers in the Kitchen with Aram Kim