Last October, author Anika Denise visited my school. In addition to presenting to our entire elementary, she worked with individual grade levels on being better writers. I was so impressed with her ideas that I asked her to share with the readers of Creativity Corner. Here is her activity on writing dialogue 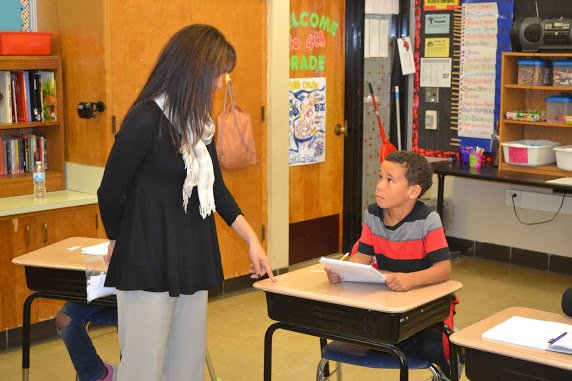 Write a scene of dialogue between you and your pet.

(Concepts explored in this exercise: understanding character traits and differentiating them from feelings, practicing “showing” vs. “telling,” writing “natural” dialogue that sounds believable and reveals your character’s personality.)

Next, let’s talk about character traits. What are they?
Character traits can be internal (a character’s personality) or external (how a character looks). For this exercise, we’ll mostly focus on internal.

What’s the difference between character traits and feelings?
Feelings are “fleeting.” In other words, they pass relatively quickly.* Some examples of feelings are: bored, scared, excited, nervous, hopeful.

*Sometimes what seems like a feeling can be a character trait, but only if that’s the way your character’s personality is most of the time. For example: nervous. If a character is twitchy, skittish and worried in most or all situations, then nervous is one of their character traits.

The prompt:
Think of your pet. (If you don’t own a pet — choose any pet you know well: your neighbor’s dog, your Aunt Irma’s cat, your best friend’s salamander.)

Write down at least three internal character traits for your pet.

Now, try writing a scene with a conversation between you and your pet. (Yes, for this prompt, your pet talks!)

In this scene, one character wants something, and the other has to say NO.

Remember that the dialogue should reveal your pet’s internal character traits, or personality.*

* One important rule: you can’t use any of the three words on your character trait list in the scene. Try your best to show your pet’s character traits without specifically naming them.

“Tucker, you are a lazy dog,” said Amelia.

Instead try something like:
Tucker stretched out in the sunny spot at the edge of the porch.
“Go fetch the stick, boy!” Amelia shouted from across the yard.
“No, thanks.” Tucker yawned. “I don’t fetch sticks in the morning.”
“But it’s three o’clock in the afternoon,” said Amelia.
“Oh, good,” said Tucker. “Naptime.”

Once you write your scene, share it with a partner or group. Ask listeners to describe your pet — and see if they come up with some (or all!) of the words on your character trait list.

After the prompt, ask and discuss: 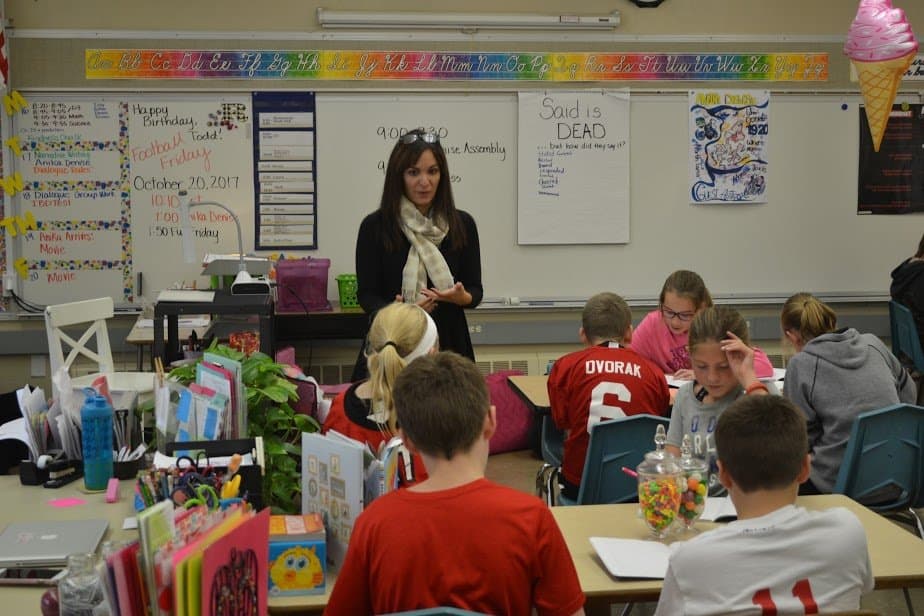 Author Anika Denise does this exercise and many others in her school visit workshops. For more information on Anika’s school visit program, visit her website: www.anikadenise.com. @anikadenise 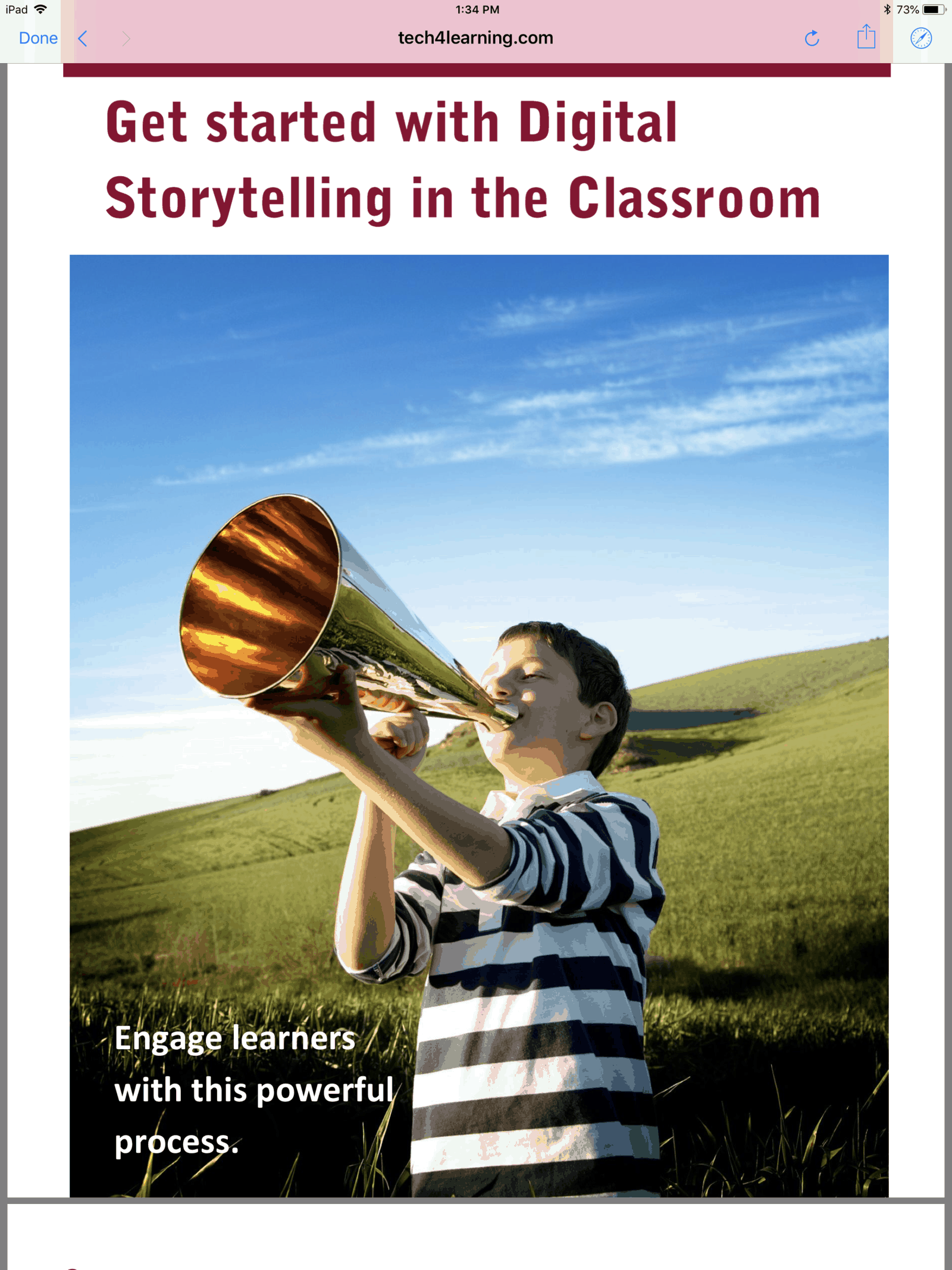 One of my favorite creativity companies, Tech4Learning, has a great guide for Digital Storytelling with lots of great ideas for teachers and students. 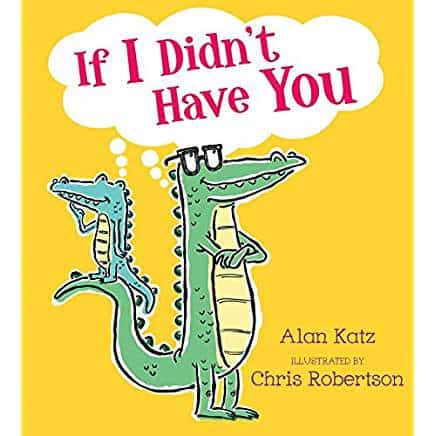 If I Didn’t Have You by Alan Katz and illustrated by Chris Robertson. A super sweet book about possibilities. . . and sports cars. 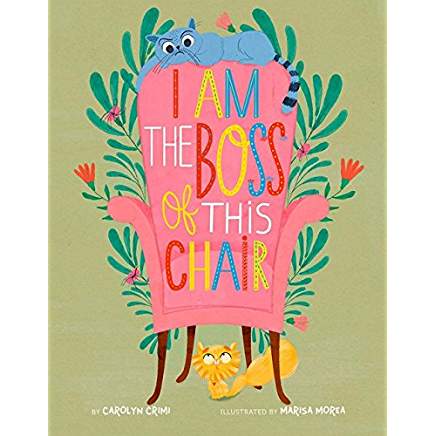 I am The Boss of This Chairby Carolyn Crimi illustrated by Marisa Morea. Sharing can be so difficult, especially when it’s the favorite chair. 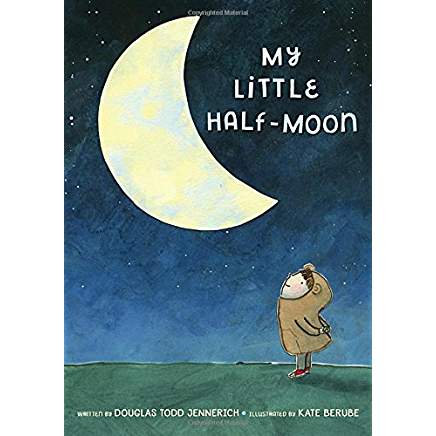 My Little Half Moon by Douglas Todd Jennerich and illustrated by Kate Berube. Where does the moon go when you only see half?? How can you get it back?? I love the illustrations in this book! 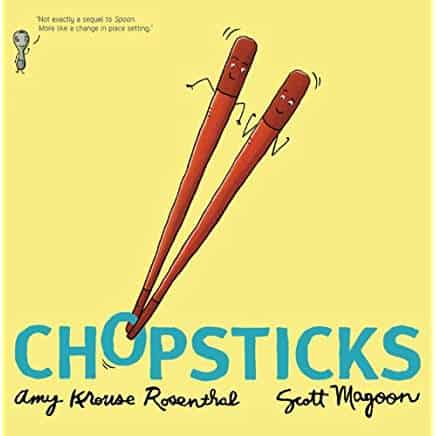 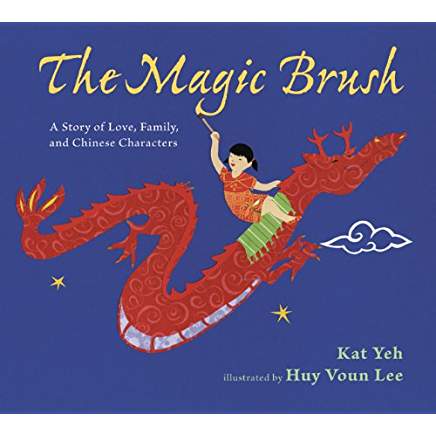 Christian chose The Magic Brush: A Story of Love, Family, and Chinese Characters by Kat Yeh and illustrated by Huy Voun Lee 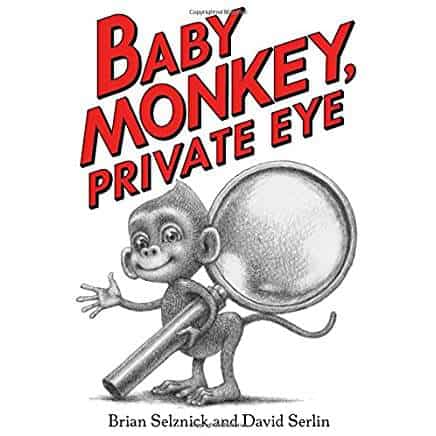 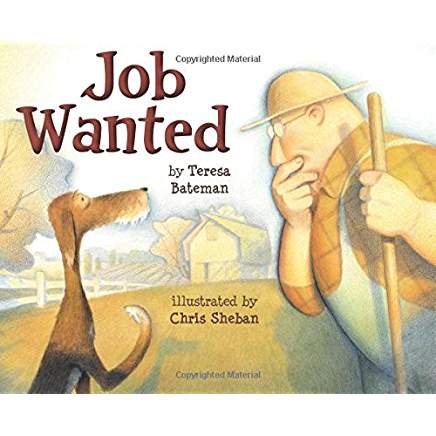 Creativity Corner - Our Path to Success