If there is one thing we love as much as pizza, it’s a book that makes math digestible! Fractions can be tricky, but Jennifer Oxley and Billy Aronson make them easy as pie as they read PEG + CAT: THE PIZZA PROBLEM on this podcast episode of Read Out Loud.

Watch the Read Out Loud Episode! 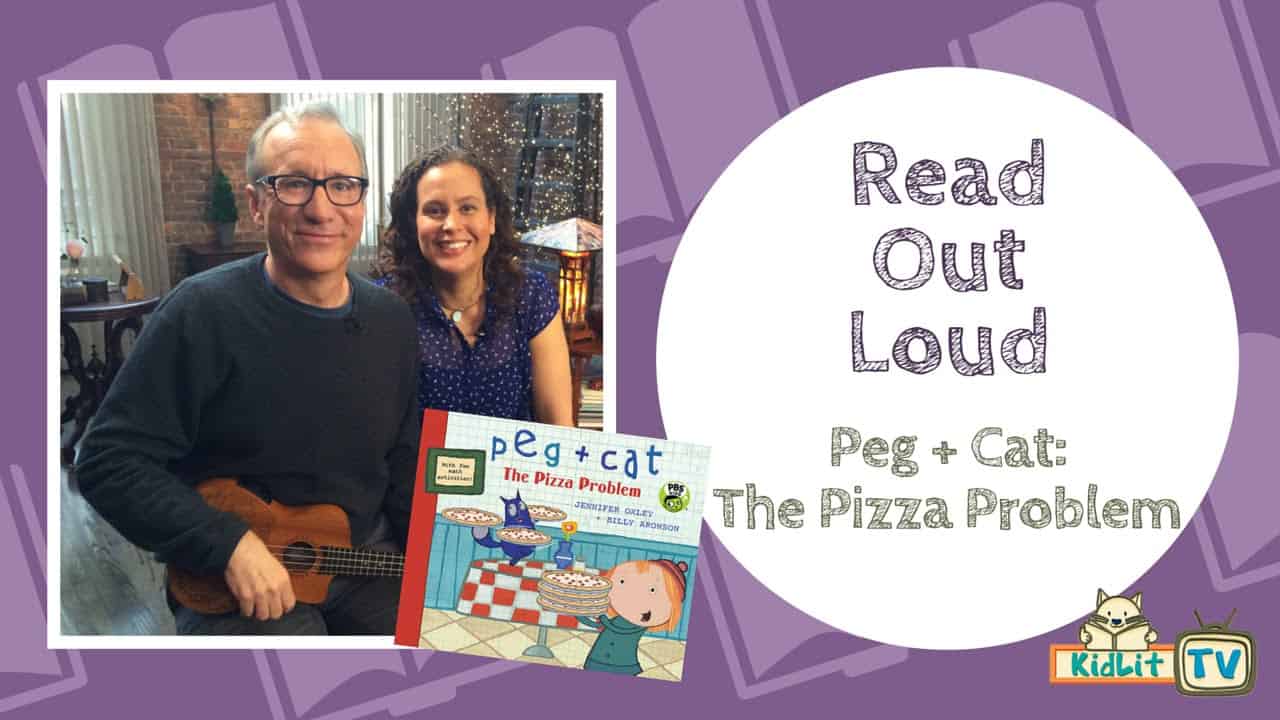 KidLit RADIO: DAD AND ME IN THE MORNING Read Out Loud