Ahoy! How do two pirate friends turn a button into a new sailing ship? Find out as Steve Light reads his very clever tale, SWAP! on this podcast episode of Read Out Loud. 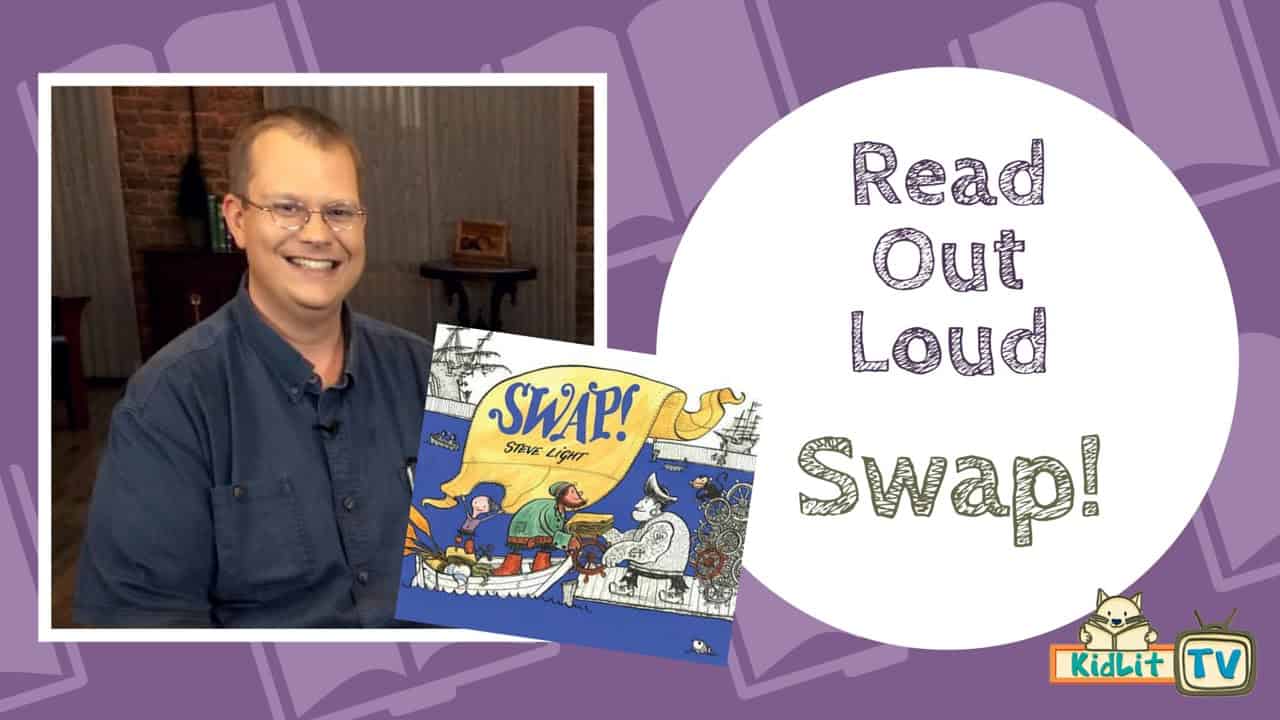