Tek spends all his time in his cave glued to tech. Sitting in the dark on his own, he seems to have forgotten that a world exists beyond his screen. His only method of communication? One word: “UGH.” Sound like a cave kid you know? Well, we know just how to snap them out of it! Join author/illustrator, Patrick McDonnell, creator of “Mutts”, as he reads his picture book, TEK: THE MODERN CAVE BOY on this podcast episode of Read Out Loud! 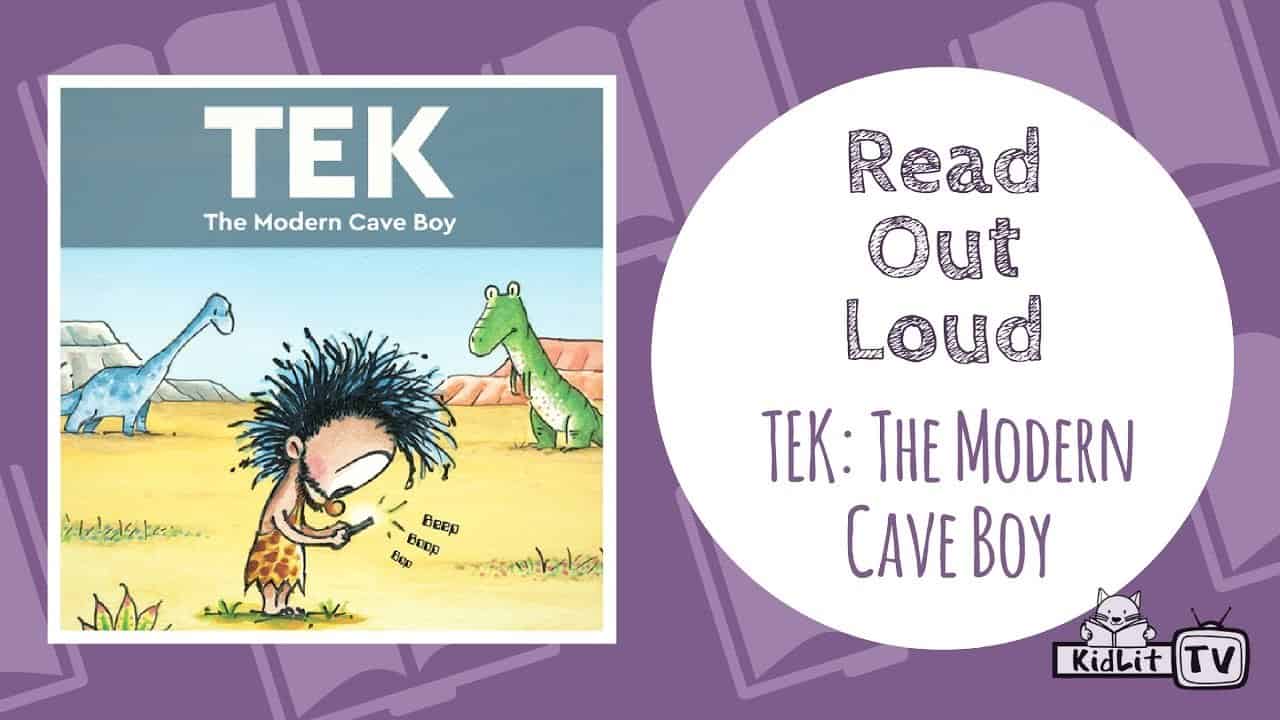