A. Wolf gets a bad wrap. He’s not so big and bag — AND he can explain about that three little pig situation — if you just give him a chance. On this podcast episode of Read Out Loud Jon Scieszka reads THE TRUE STORY OF THE THREE LITTLE PIGS. Don’t miss it or we will huff and we will puff and we will….

The True Story of the Three Little Pigs

You may think you know the story of the Three Little Pigs and the Big Bad Wolf – but only one person knows the real story. And that person is A. Wolf. His tale starts with a birthday cake for his dear old granny, a bad head cold and a bad reputation. The rest (as they say) is history. With over two million copies sold, The True Story of the Three Little Pigs remains as funny and irreverent as the inventive minds of Jon Scieszka and Lane Smith. 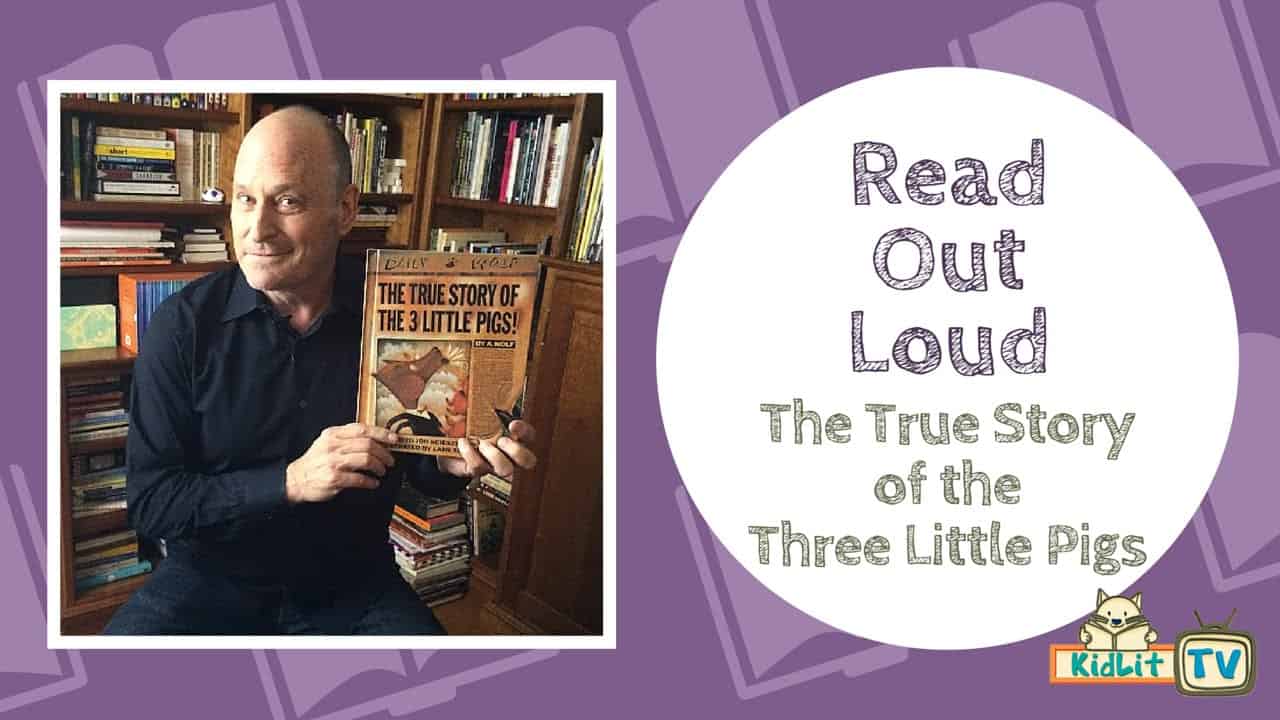 KidLit RADIO: WHAT PET SHOULD I GET? Read Out Loud