As a general rule, it’s not polite to go around swallowing people. The dragon in this podcast episode of Read Out Loud most certainly DID NOT get that memo. Will he ever learn moderation? Find out as Penny Klostermann reads THERE WAS AN OLD DRAGON WHO SWALLOWED A KNIGHT.

There Was an Old Dragon Who Swallowed a Knight
by Penny Parker Klostermann, illustrated by Ben Mantle
Published by Random House

We all know that there was an old lady who swallowed lots of things. Now meet the old dragon who swallows pretty much an entire kingdom Will he ever learn a little moderation? This rollicking rhyme is full to bursting with sight gags, silly characters, and plenty of burps Parents and kids alike will delight in Ben Mantle’s precisely funny illustrations and in Penny Parker Klostermann’s wacky rhymes. 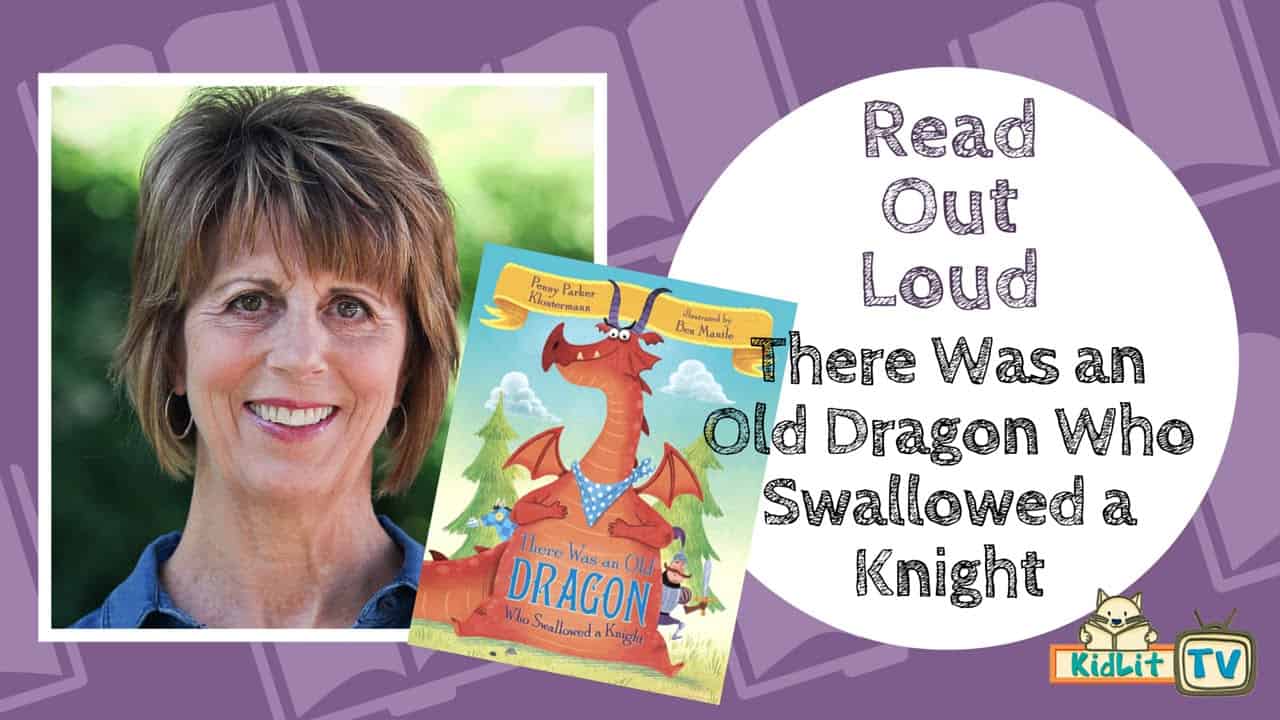 KidLit RADIO: IT'S OKAY TO MAKE MISTAKES Read Out Loud