On this very special podcast edition of Read Out Loud, author Lesa Cline-Ransome reads her award-winning tribute to the amazing life of Harriet Tubman, BEFORE SHE WAS HARRIET.

We know her today as Harriet Tubman, but in her lifetime she was called General, Moses, and Minty. Listen to learn more about this woman of humble origins whose courage and compassion changed the lives of those around her, and ultimately the course of history. 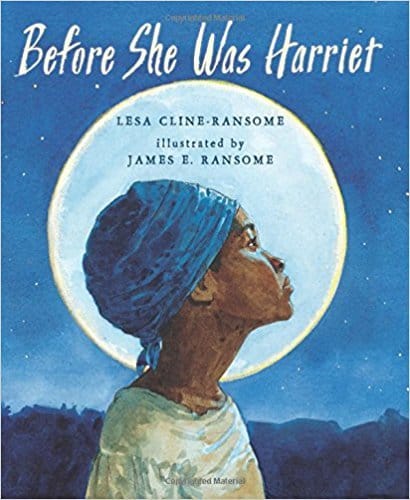 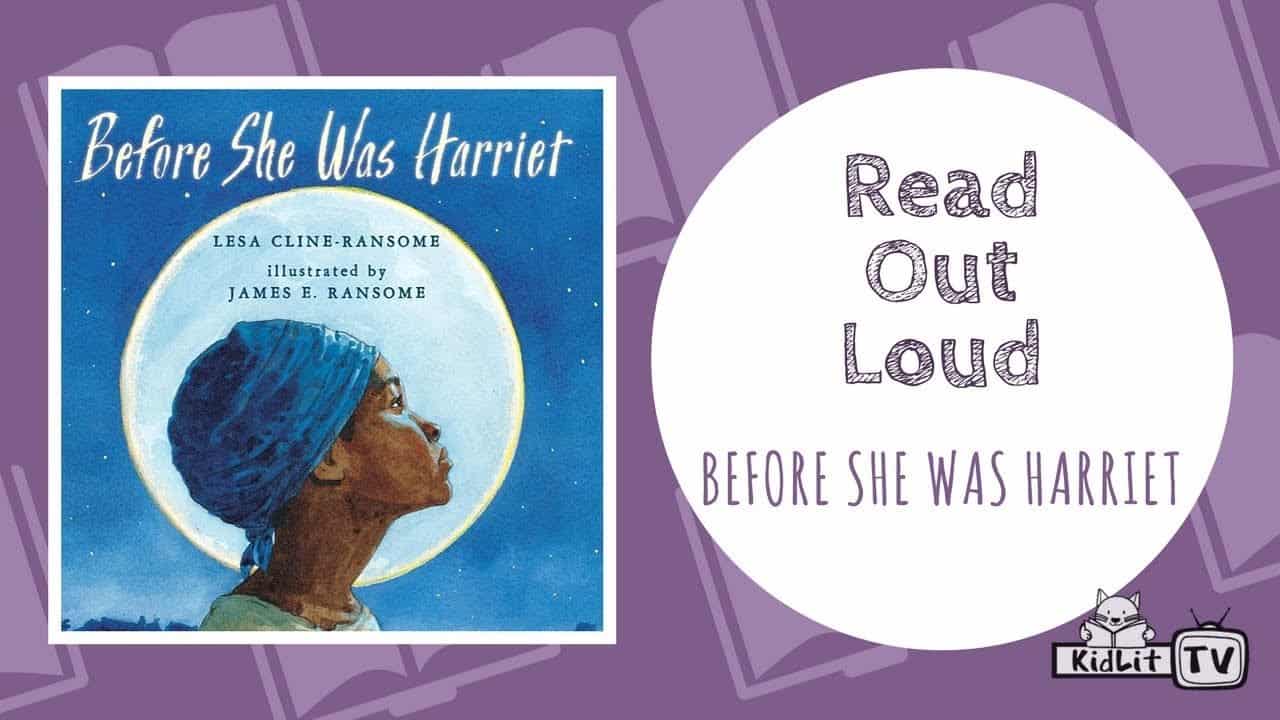 KidLit RADIO: I AM PEACE Read Out Loud