One order of stone soup, please — to go! On this podcast episode of Read Out Loud, Rocco reads STONE SOUP by Marcia Brown! Download and serve it up in the car, on the beach, in the park — anywhere! 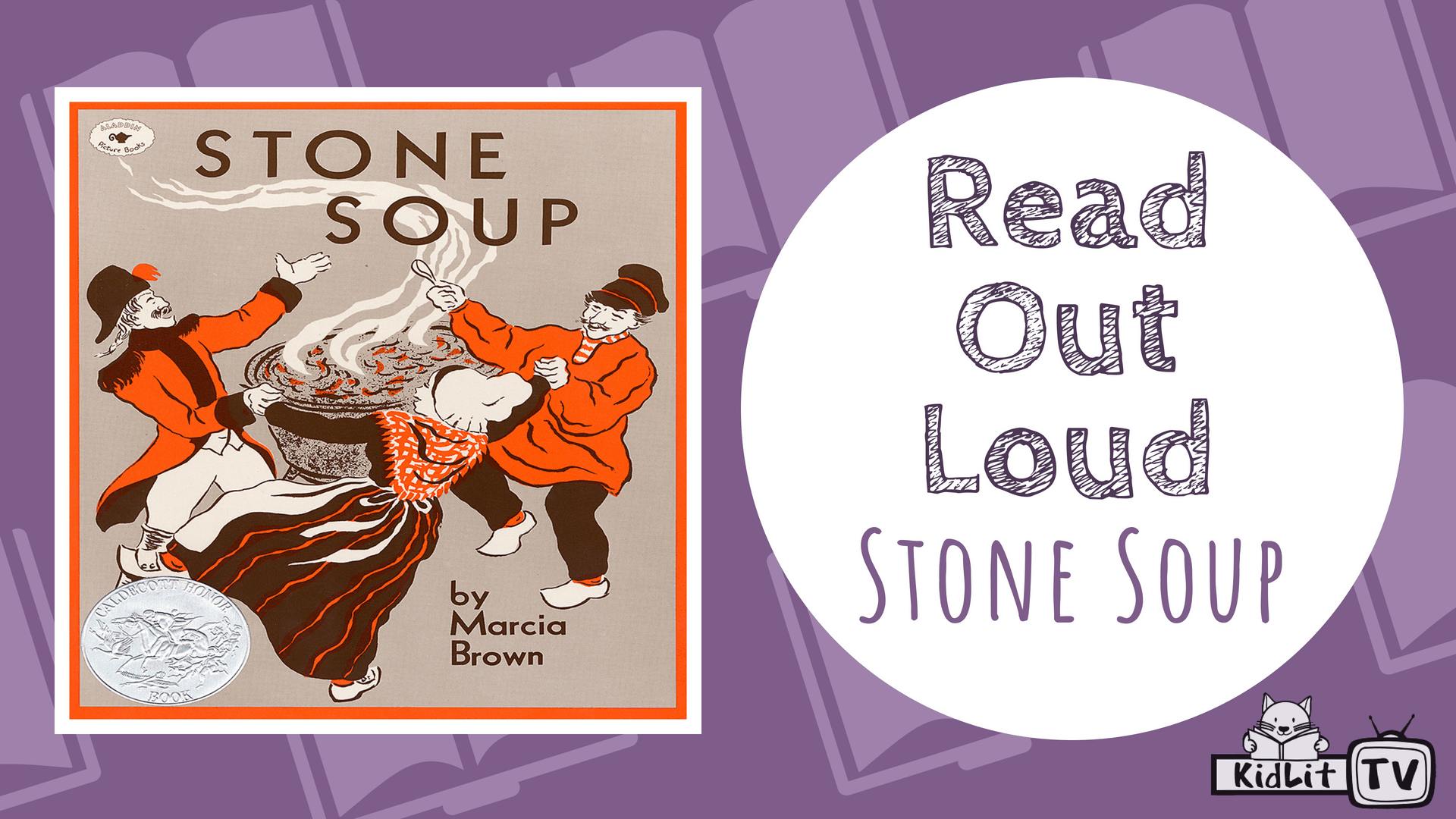 Clever soldiers outwit greedy townspeople with the creation of a special soup in this cherished classic, a Caldecott Honor book.
First published in 1947, this picture book classic has remained one of Marcia Brown’s most popular and enduring books. This story, about three hungry soldiers who outwit the greedy inhabitants of a village into providing them with a feast, is based on an old French tale.

Marcia Brown has won the Caldecott Medal three times, the only person to do so until David Wiesner in 2007. She is also the winner of the 1977 Regina Medal, a six-time recipient of the Caldecott Honor, and the winner of the 1992 Laura Ingalls Wilder Medal for her lifetime body of work in children’s literature.
Brown continued to paint in her studio in California, focusing on Chinese art instead of children’s literature until her death in 2015.