Ever wonder how authors are able to write about the past as if they’ve actually been there and seen things for themselves? On this episode of PAST PRESENT with Lesa Cline-Ransome, Lesa reveals her research techniques for creating FINDING LANGSTON, a historical novel set during The Great Migration which hums with life and authenticity. 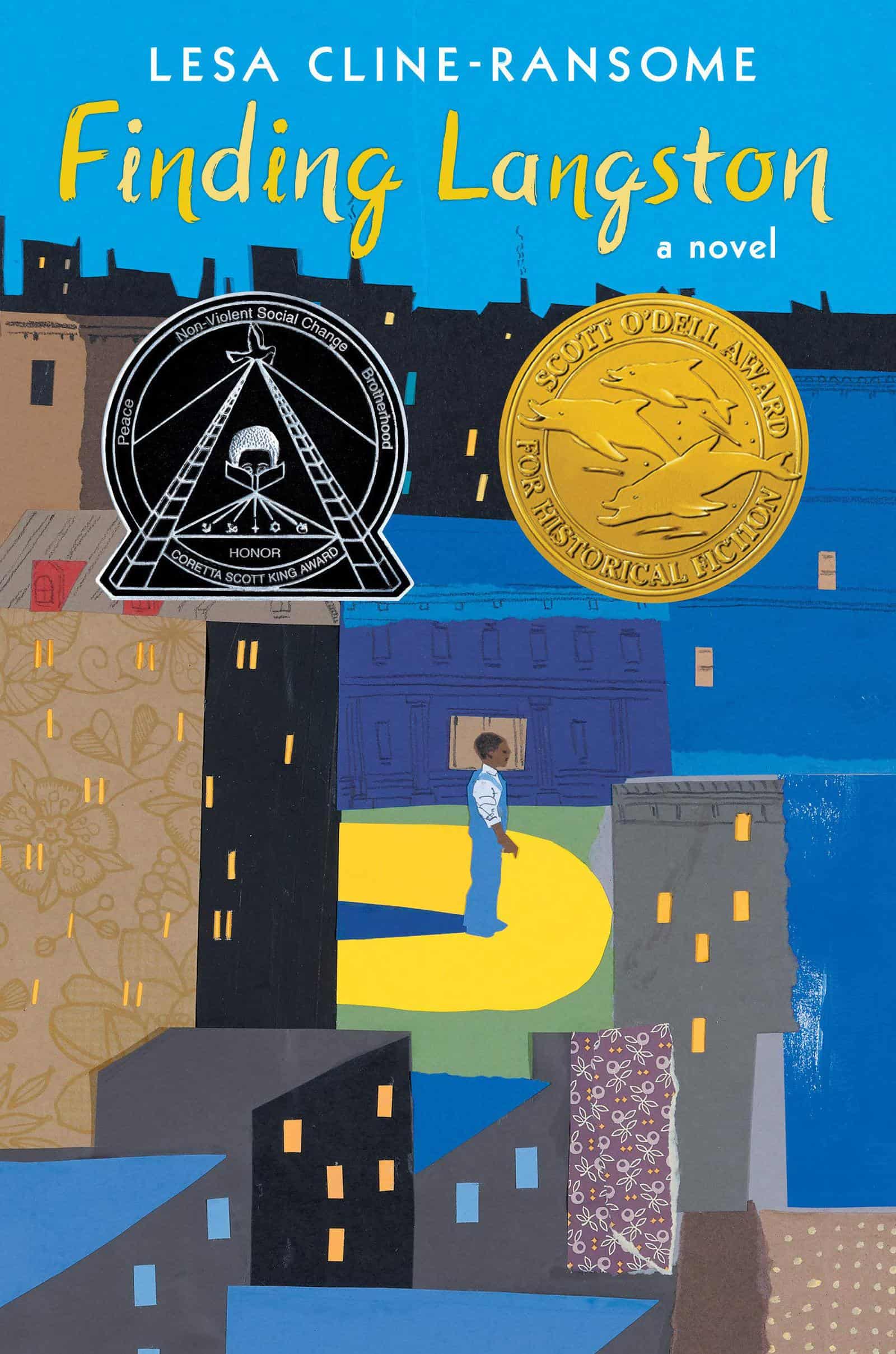 A moving story of one boy’s experiences during the Great Migration.

Langston’s mother has just died when he and his father leave rural Alabama to make a new home in Chicago’s South Side of the 1940s. It’s lonely in the small apartment with just his father and at school he’s bullied.
But Langston’s new home has one fantastic thing. Unlike the whites-only library in Alabama, the Chicago Public Library welcomes everyone. There, hiding out after school, Langston discovers another Langston, a poet whom he learns inspired his mother enough to name her only son after him.