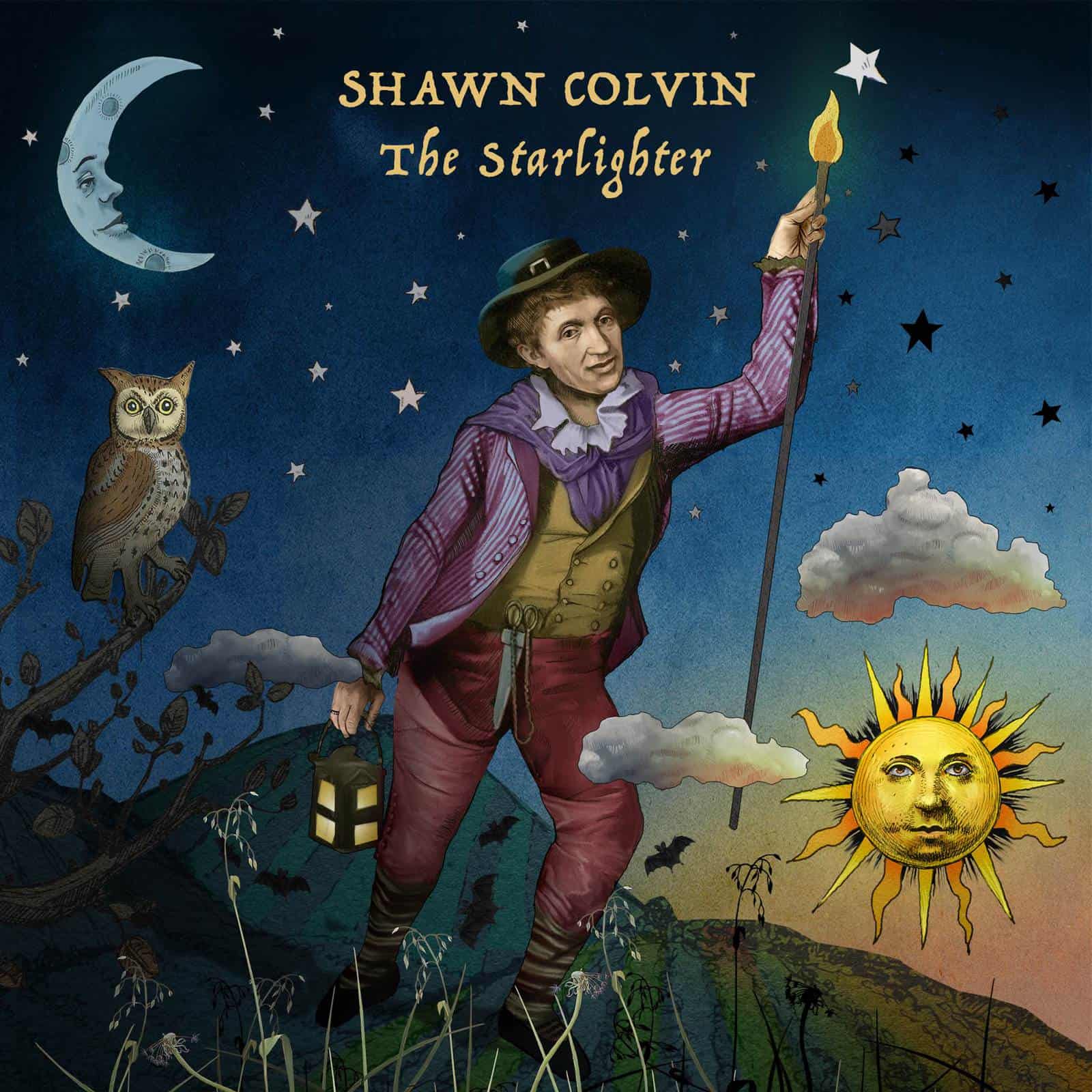 THE STARLIGHTER Available on Amazon!

Announcing the launch of KidLit MTV!

We’re proud to announce the launch of KidLit MTV, our new series featuring #kidlit inspired music. Watch our very first episode with Grammy award-winner, Shawn Colvin performing songs from her CD, The Starlighter, inspired by the children’s book LULLABIES AND NIGHT SONGS, illustrated by Maurice Sendak!
We’ll also bring you curated, kidlit-centered music videos — so get ready to dance, sing, and rock out with KidLit TV!

“The Starlighter, my album of lullabies, was inspired by a book I was given when I was 8 years old called Lullabies And Night Songs. I started piano lessons when I was 6 and could read the music in the book, which was simple but exquisite in its arrangements, composed by Alec Wilder. How I love that book. This record is a follow up to another recording I did 19 years ago called Holiday Songs and Lullabies which contained a few selections from the book. When Amazon Music proposed I do a children’s record I immediately thought of all the songs that remained in the book I love so dearly and knew I wanted to base my album on that. My producer, Doug Petty, coincidentally also received the book at a young age and was a perfect fit to bring the project to life. He’s has done a magnificent job staying true to those beautiful arrangements. I’m extremely proud of this recording.” – Shawn Colvin 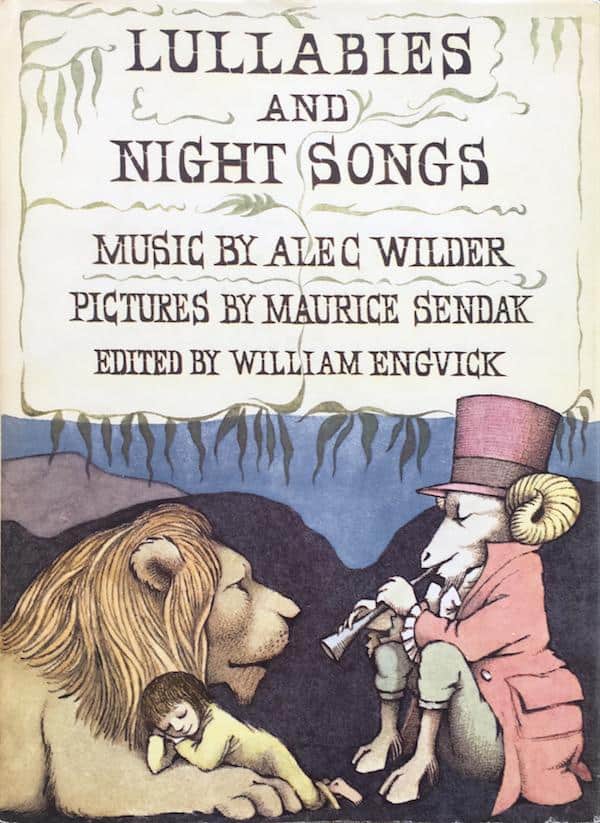 In an era when female singer-songwriters are ever more ubiquitous, Shawn Colvin stands out as a singular and enduring talent. Her songs are slow-release works of craft and catharsis that become treasured, lifetime companions for their listeners. As a storyteller, Colvin is both keen and warm-hearted, leavening even the toughest tales with tenderness, empathy, and a searing sense of humor. In the 27 years since the release of her debut album, Colvin has won three Grammy Awards, released eleven albums, written a critically acclaimed memoir, maintained a non-stop national and international touring schedule, appeared on countless television and radio programs, had her songs featured in major motion pictures, and created a remarkable canon of work.

Well, hello to you.

Sadly we were unable to play this music video. All others worked fine.

in i me Dejah hi

Ok bien bonito was the only person

Join Klaas for #ReadySetDraw on @kidlittv and learn to create your own guards 💂🏽💂🏼‍♂️💂🏿‍♀️-- tall or small -- whatever suits your version of this "hairy tale"! Watch on @kidlittv or follow this link: www.kidlit.tv/KlaasVerplanckeReadySetDraw ... See MoreSee Less

Join Klass for #ReadySetDraw on @KidLitTV_NYC and learn to create your own guards -- tall or small -- whatever suits your version of this "hairy tale"! 🎥 Click here: www.kidlit.tv/KlaasVerplanckeReadySetDraw

Robin Newman & Susan Batori have teamed up to create a hilarious NEW BOOK featuring two woodland creatures who are — shall we say— struggling to find a compromise. 🐻 Don't miss our 🌟FEATURED BOOK TRAILER🌟: DON’T CALL ME FUZZYBUTT! created by the @kidlittv TV Team!

Watch through the link in our bio or here: www.kidlit.tv/DontCallMeFuzzybuttBookTrailer

Did you know that April 2nd is #InternationalChildrensBookDay? It’s a global #kidlit celebration & it marks the birthday of Hans Christian Andersen! 🎉🎂

@readyourworldmcbd’s @BeckyFlansburg has rounded up the best #booklists to help you get the party started! Find it on the @kidlittv website or follow this link ow.ly/mZMo30rBKDr