StoryMakers In The Kitchen with Veera Hiranandani


On this episode of StoryMakers In The Kitchen, learn how to make Sai Bhaji, a very special family recipe found in author Veera Hiranandani’s book THE NIGHT DIARY, a 2019 Newbery Honor book. 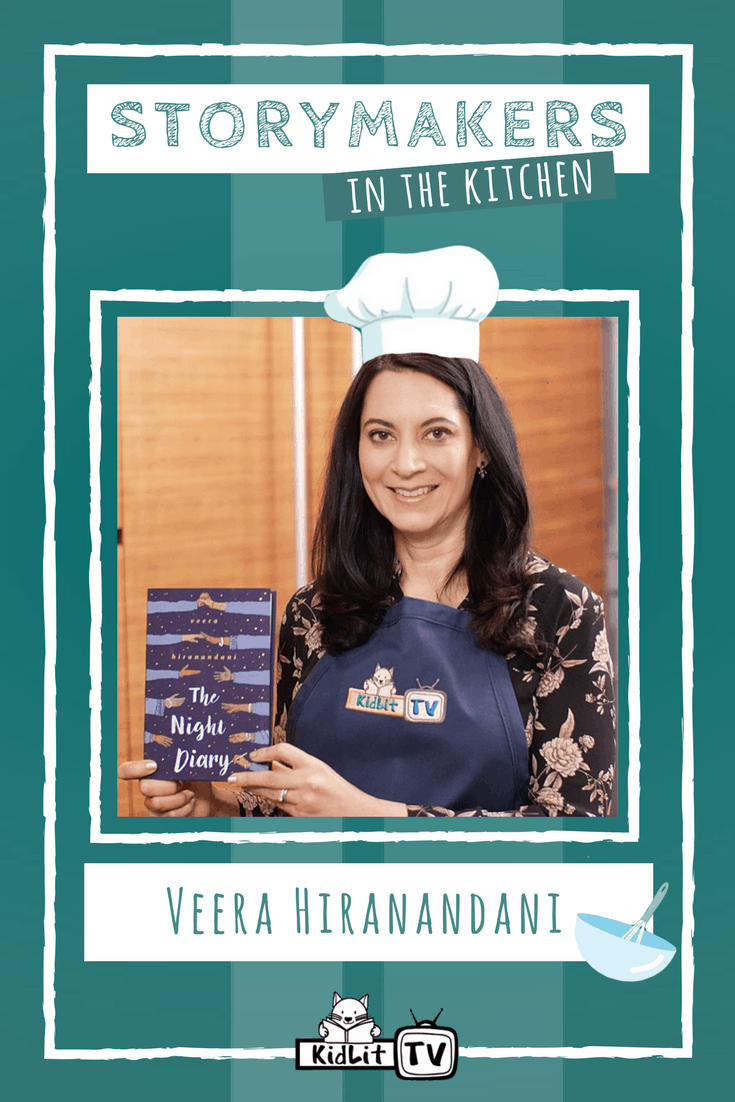 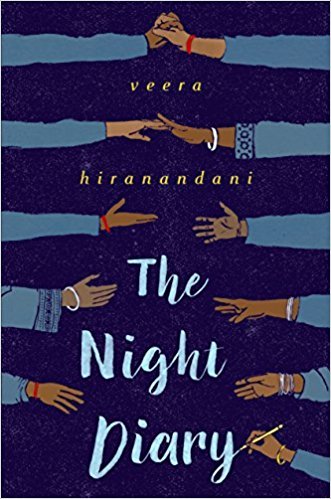 Written by Veera Hiranandani
It’s 1947, and India, newly independent of British rule, has been separated into two countries: Pakistan and India. The divide has created much tension between Hindus and Muslims, and hundreds of thousands are killed crossing borders. Half-Muslim, half-Hindu twelve-year-old Nisha doesn’t know where she belongs, or what her country is anymore. When Papa decides it’s too dangerous to stay in what is now Pakistan, Nisha and her family become refugees and embark first by train but later on foot to reach her new home. The journey is long, difficult, and dangerous, and after losing her mother as a baby, Nisha can’t imagine losing her homeland, too. But even if her country has been ripped apart, Nisha still believes in the possibility of putting herself back together. Told through Nisha’s letters to her mother, THE NIGHT DIARY is a heartfelt story of one girl’s search for home, for her own identity…and for a hopeful future.

ABOUT VEERA
Veera Hiranandani is the author of The Night Diary (Dial), which was featured on NPR’s Weekend Edition and is a New York Times Editor’s Choice Pick, The Whole Story of Half a Girl (Yearling), which was named a Sydney Taylor Notable Book and a South Asian Book Award Finalist, and the chapter book series, Phoebe G. Green (Grosset & Dunlap). She earned her MFA in fiction writing at Sarah Lawrence College. A former book editor at Simon & Schuster, she now teaches creative writing at Sarah Lawrence College’s Writing Institute and is working on her next novel.

StoryMakers in the Kitchen with Hilde Lysiak