Who run the world?! CHICKS! On this kid lit podcast episode of Read Out Loud, join author Sudipta Bardhan-Quallen for CHICKS RULE!, a book you might just want to chant instead of read! When one chick runs into injustice — NO CHICKS ALLOWED!! — she raises a feathered rebellion! Chicks of all colors and talents band together and march finding, in the end, the best way to to make things happen is to do it for themselves and do it together! So, whether you are a cool chick, nerdy chick, quiet chick or wordy chick, say it loud and say it proud, CHICKS RULE! 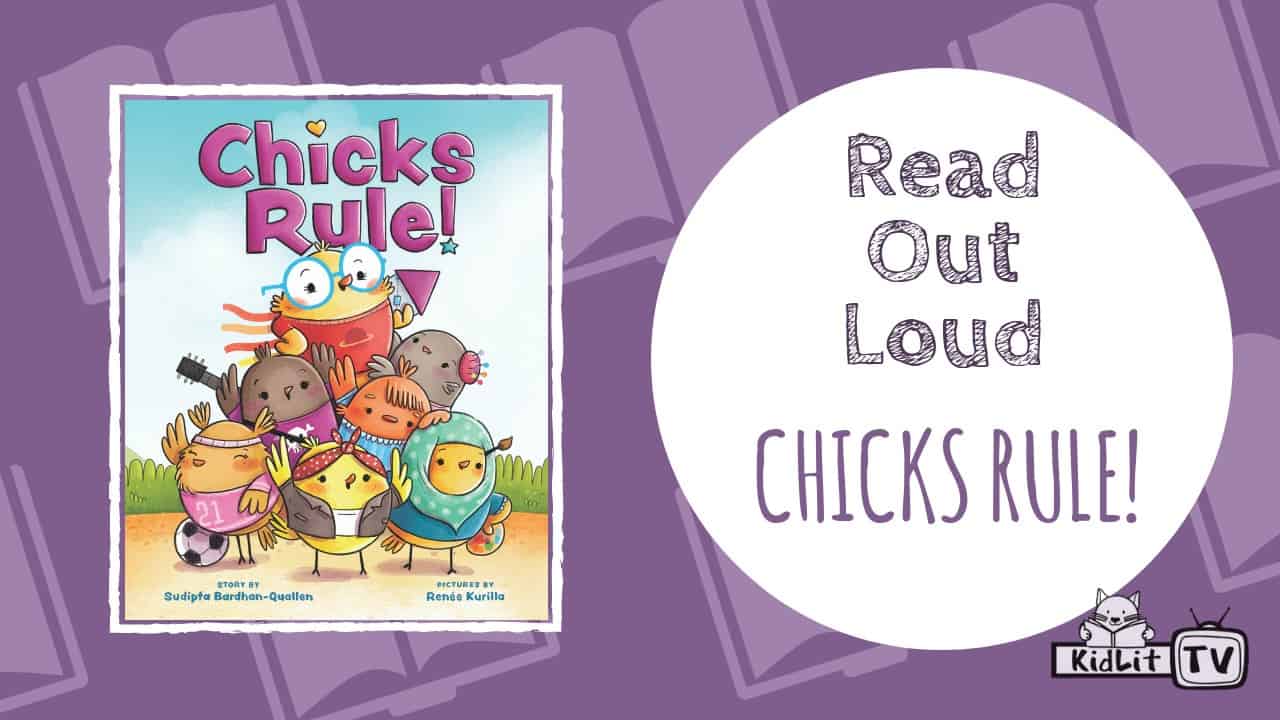 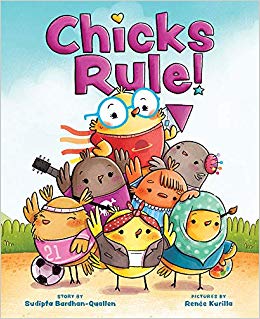 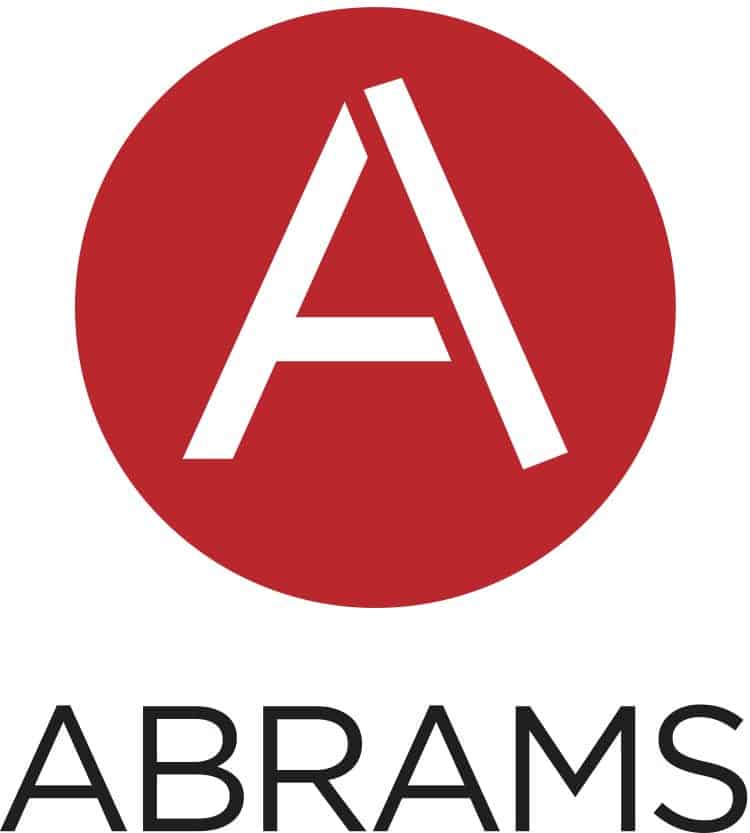 I wonder why the chicks were not aloud ?

KidLit RADIO: NONFICTION MINUTE Food You Might Not Want to Eat!