Today I have the great honor of interviewing own voices illustrator Veronica Miller Jamison about her new book A COMPUTER CALLED KATHERINE: How Katherine Johnson Helped Put America on the Moon. This picture book from Little Brown Young Readers is a crucial addition to your classroom or home library. 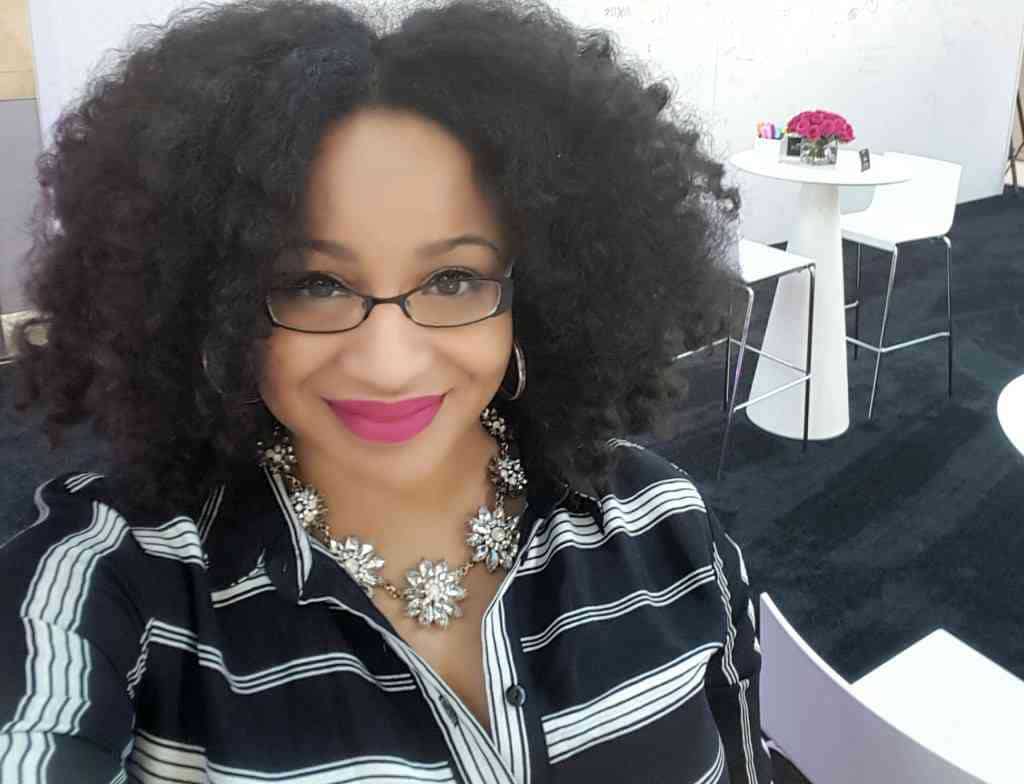 Veronica gives us an exclusive look inside the creation of her book as well as tools and resources for inspiring young girls who are interested in STEAM (Science Technology Engineering Art Math). 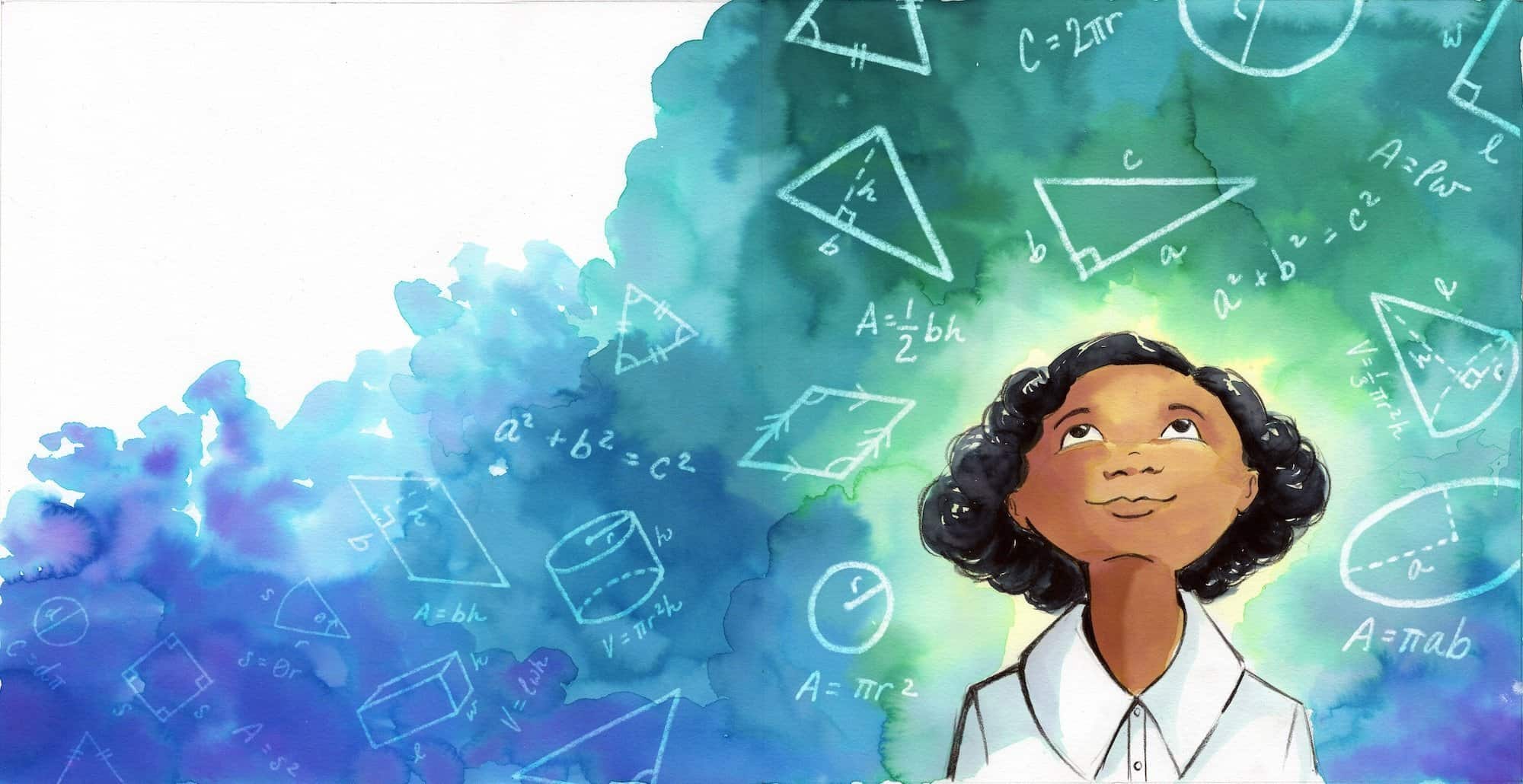 She zoomed ahead of her classmates, starting college at fifteen, and eventually joined NASA. It was at NASA where her calculations helped pioneer America’s first manned flight into space. Furthermore, she was responsible for the calculations for the first manned orbit of Earth, and the world’s first trip to the moon. A COMPUTER CALLED KATHERINE is the inspiring true story of mathematician Katherine Johnson. 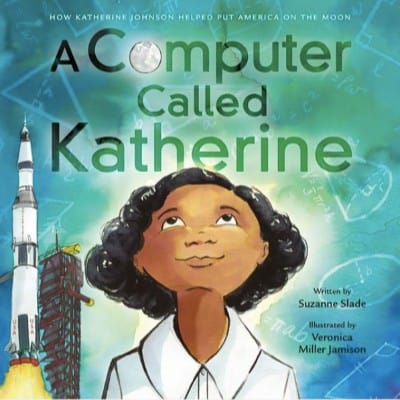 Read on for the exclusive interview with illustrator Veronica Miller Jamison on Biracial Bookworms.

Celebrating Pi Day in the Library