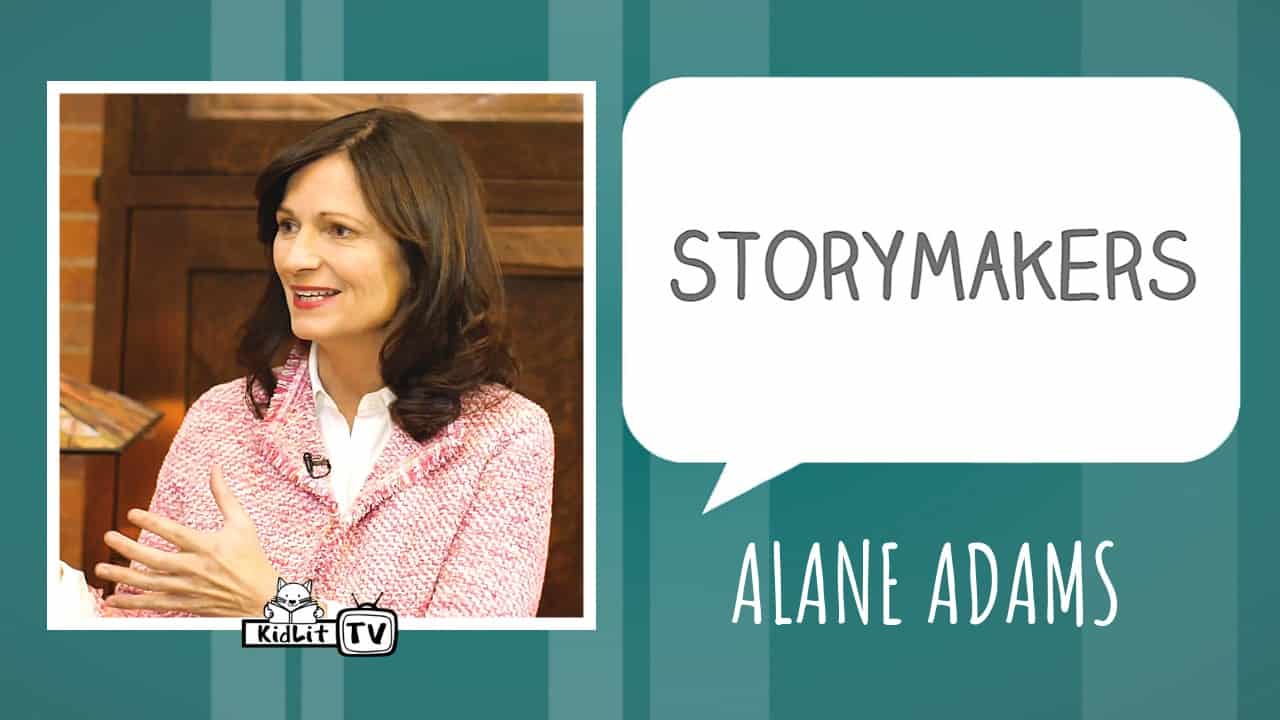 Author of THE LEGENDS OF ORKNEY series and the new picture book, THE CIRCUS THEIF, Alane Adams brings the wonderful and fantastic to this podcast episode of StoryMakers! Join Alane and Rocco as they talk magic, Norse mythology, witch folklore, and 1920’s circus culture! Alane also shares her insight into the habits that make great writers. Young wordsmiths take note! 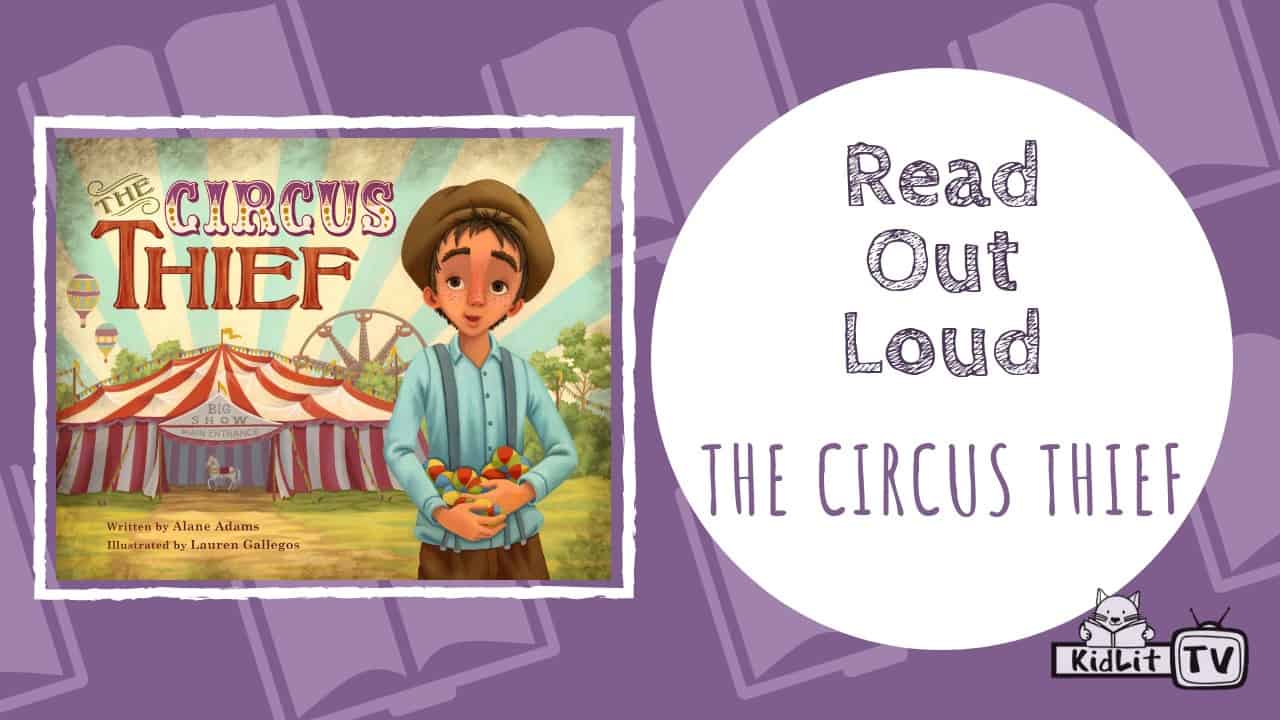 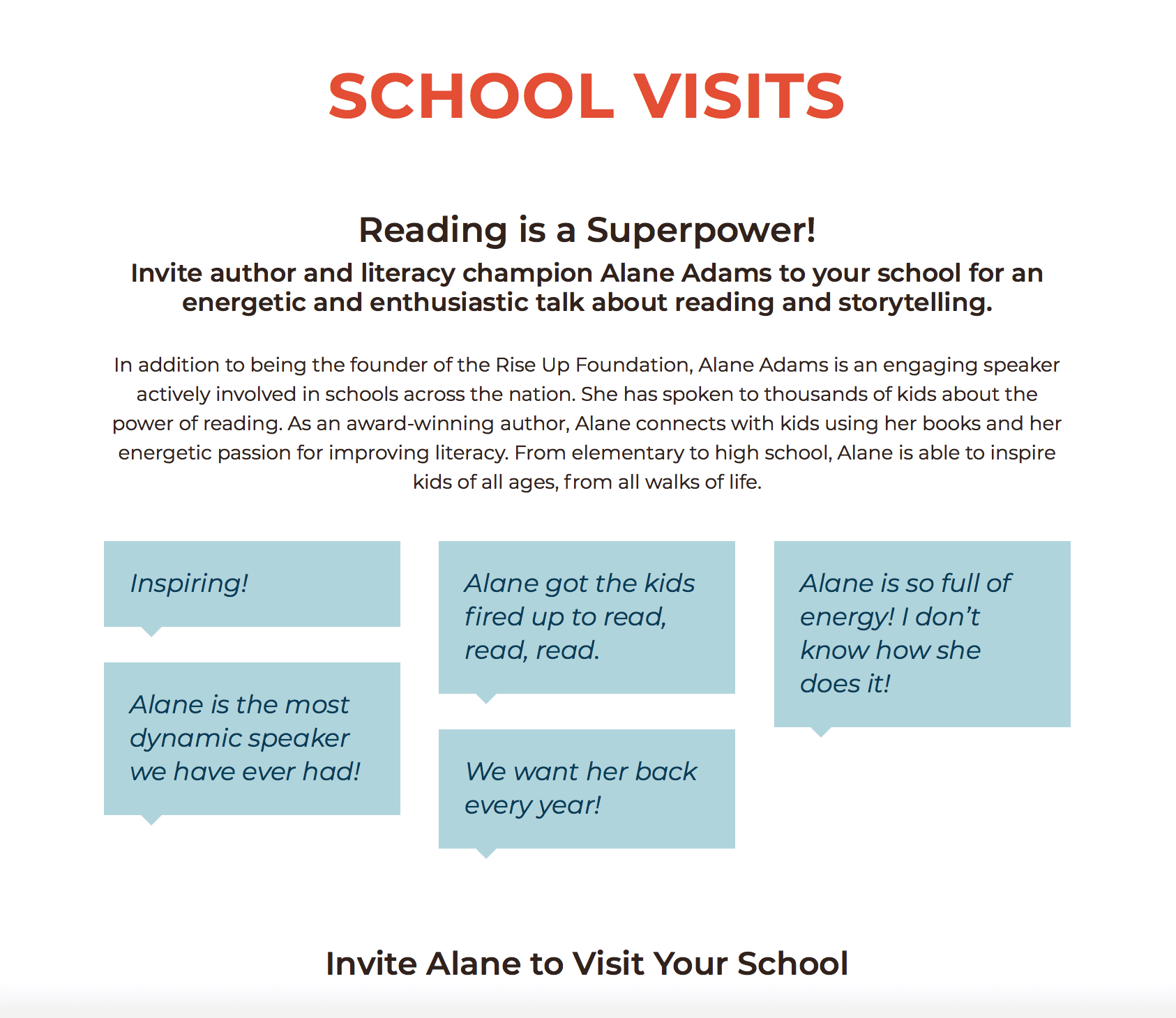 I grew up in an old Quaker town called Whittier in Southern California. For college, I attended the University of Southern California where I wanted to be an English major, but my family convinced me to become an accountant so I could help run a family business. I spent the next few decades trying to get back to writing instead of balancing budgets. After leaving the family business in 2008, I started a foundation focusing on global poverty issues, particularly their effect on children. I pursued a Masters Degree in Diplomacy and took several field visits with UNICEF, visiting schools around the world. After seeing the importance of education and literacy in the battle to end extreme poverty, I began to shift the focus of my foundation to improving and supporting literacy efforts. In 2009 I was invited to teach a course on social entrepreneurship at Chapman University and joined the full-time faculty for the next five years. Along the way, my passion for literacy and children came together when my 12-year-old son Alex challenged me to write a book he could read. I began writing the Legends of Orkney book series and haven’t stopped writing since that day. My picture book The Coal Thief is based on stories from my father’s life growing up in Pennsylvania at the turn of the century. I have a new picture book titled The Circus Thief that is available now, and the first book in a spinoff of the Legends of Orkney series, The Blue Witch, is also available now.

Having been an avid reader my entire life, books based on mythology have always fascinated me the most. I think it’s the idea of magic and the unlimited potential behind the surreal. Building an entirely new world like the fantastical realm of Orkney in my series has been a wonderful challenge. When I think of stories that don’t involve some element of magic it feels dry and boring. I love characters that are deeply flawed and full of emotions like anger and frustration and a burning desire to understand why it is they are so flawed. There are so many wonderful writers out there that entertain children and adults alike, but my all-time favorite book is River God by Wilbur Smith because it tells such a powerful story of life in ancient Egypt and you can’t help but be swept back to that time and place.

When I’m not writing or teaching, I’m out hiking somewhere in the world or hanging out with my three boys who are my greatest joy. Thank you for visiting my page. I hope you enjoy reading these books as much as I enjoyed writing them for you.

To learn more about my foundation visit: www.riseupfoundation.org.