Welcome back to Creativity Corner!
by Terry Shay

Starting off this month, the Morning Book Club is sharing the best books they have read this school year. Next month will be an all new post with creativity tips to finish the school year strong.

Here are the best books of the 2018-2019 school year as suggested by the Morning Book Club. 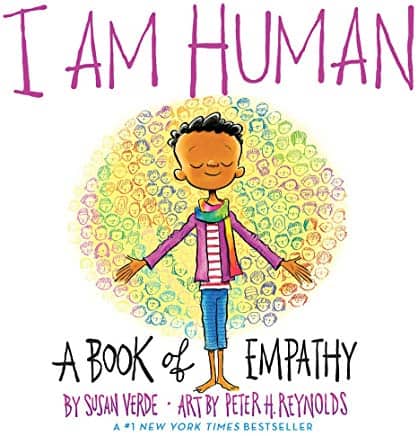 I AM HUMAN: A BOOK OF EMPATHY
by Susan Verde and Art by Peter H. Reynolds was chosen by Dani.
Abrams Publishing 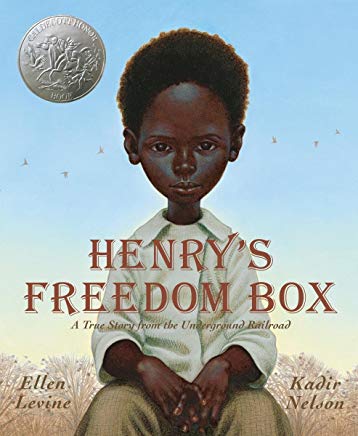 HENRY’S FREEDOM BOX: A TRUE STORY FROM THE UNDERGROUND RAILROAD by Ellen Levine and art by Kadir Nelson chosen by Noah.
Scholastic 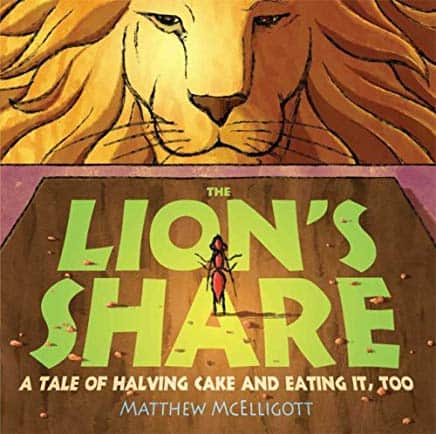 THE LION’S SHARE: A TALE OF HALVING CAKE AND EATING IT, TOO
by Matthew McElligott was chosen my Noah.
Bloomsbury 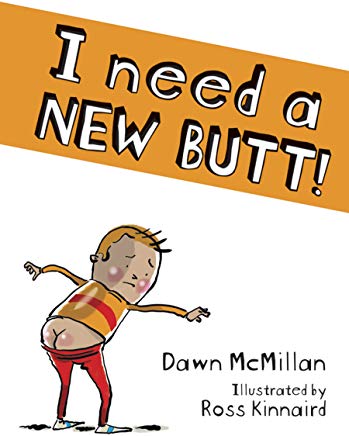 I NEED A NEW BUTT
by Dawn McMillan and illustrated by Ross Kinnaird was chosen by Zach.
Dover Publications 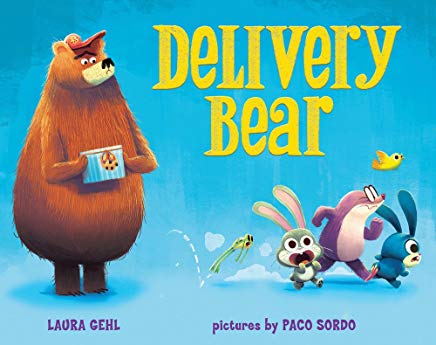 DELIVERY BEAR
by Laura Gehl and illustrated by Paco Sordo was chosen by Noah.
Albert Whitman 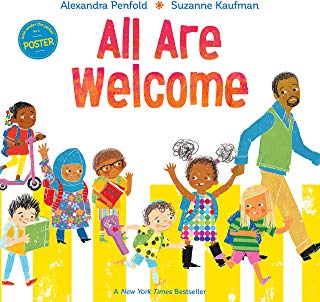 ALL ARE WELCOME
by Alexandra Penfold and illustrated by Suzanne Kaufman was selected by Dani. Knopf 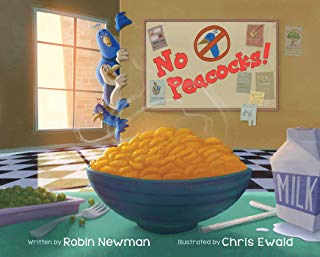 NO PEACOCKS: A FEATHERED TALE OF THREE MISCHIEVOUS FOODIES
by Robin Newman and illustrated by Chris Ewald was selected by Noah.
Sky Pony Press 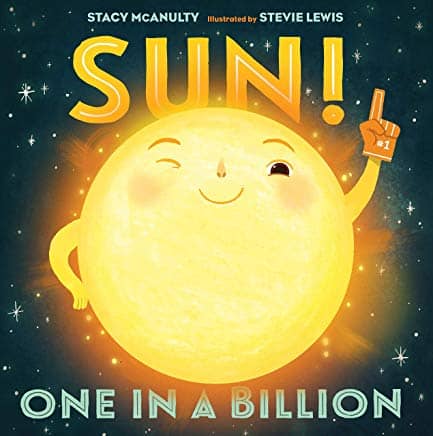 SUN!: ONE IN A BILLION
by Stacy McAnulty and illustrated by Stevie Lewis was Noah’s pick.
Henry Holt 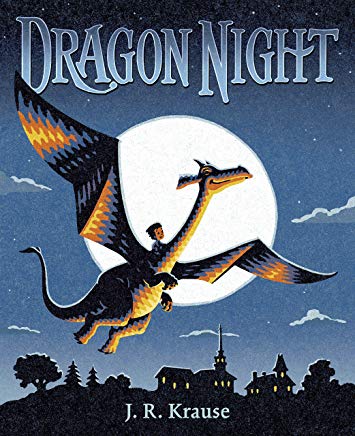 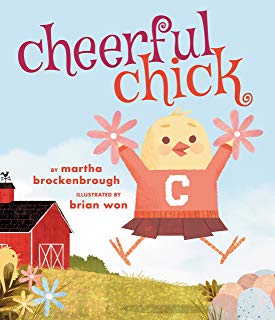 CHEERFUL CHICK
by Martha Brockenbrough and illustrated by Brian Won was Noah’s pick.
Arthur A. Levine 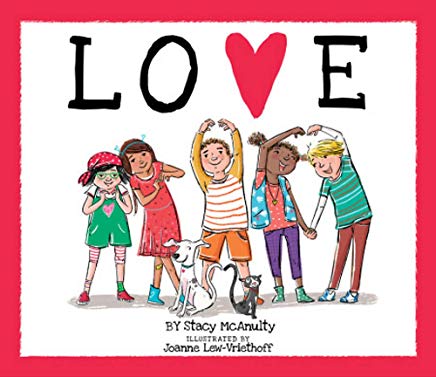 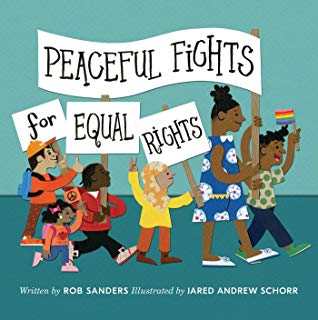 PEACEFUL FIGHTS FOR EQUAL RIGHTS
by Rob Sanders and illustrated by Jared Andrew Schorr was Noah’s pick.
Simon and Schuster 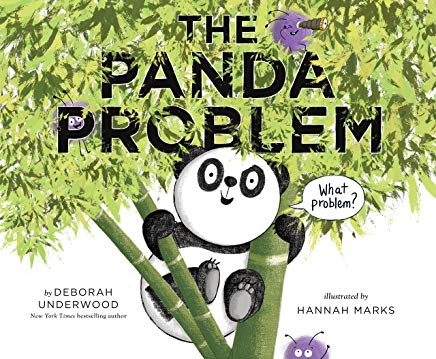 THE PANDA PROBLEM
by Deborah Underwood and illustrated by Hannah Marks was selected by Noah.
Dial Books 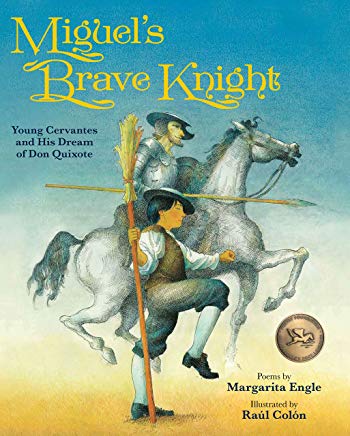 MIGUEL’S BRAVE KNIGHT: YOUNG CERVANTES AND HIS DREAM OF DON QUIXOTE
by Margarita Engle and illustrated by Raúl Colón was selected by Zach.
Peachtree Publishing 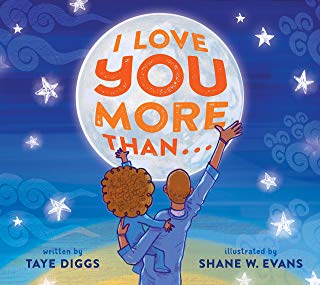 I LOVE YOU MORE THAN…
by Taye Diggs and illustrated by Shane W. Lewis is Zach’s pick.
Feiwel and Friends 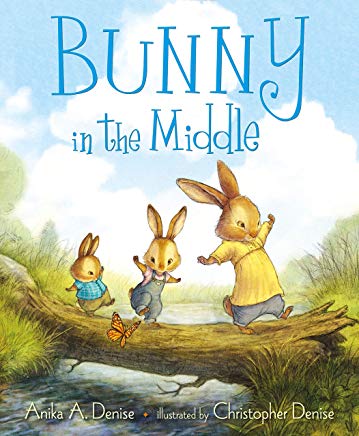 BUNNY IN THE MIDDLE
by Anika Aldamuy Denise and illustrated by Christopher Denise was selected by Dani and Zach.
Available July 2 Henry Holt 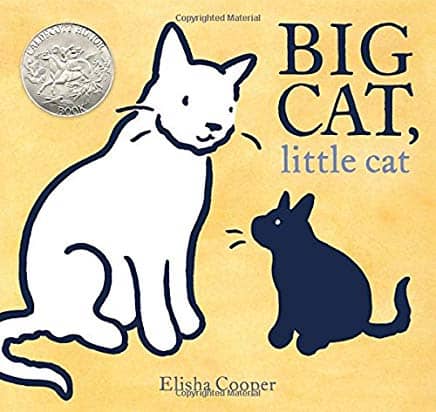 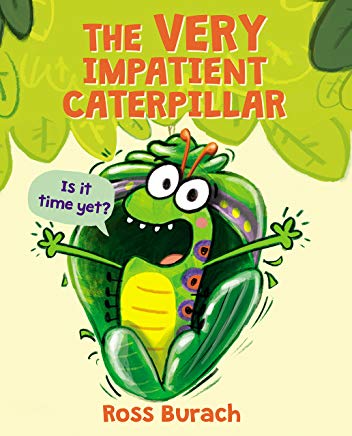 THE VERY IMPATIENT CATERPILLAR
by Ross Burach was selected by Noah and Zach.
Scholastic Press 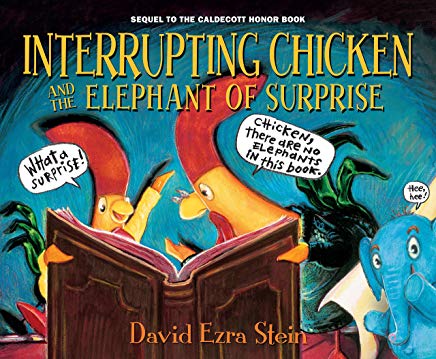 INTERRUPTING CHICKEN AND THE ELEPHANT OF SURPRISE
by David Ezra Stein was selected by Logan, Noah and Zach.
Candlewick 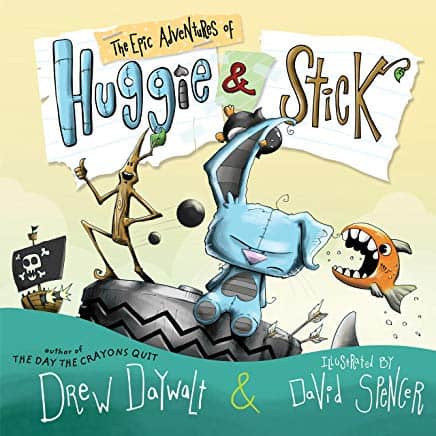 THE EPIC ADVENTURES OF HUGGIE AND STICK
by Drew Daywalt and illustrated by David Spencer was selected by Noah and Zach.
Philomel 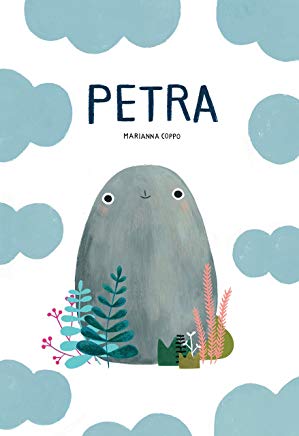 PETRA
by Marianna Coppo was picked by Caleb.
Tundra Books 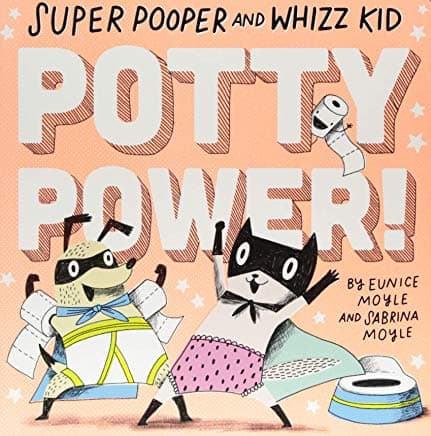 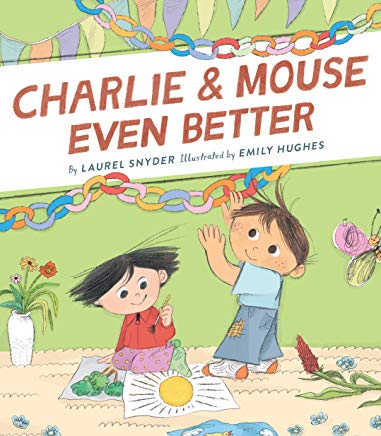 CHARLIE AND MOUSE EVEN BETTER
by Laurel Snyder and illustrated by Emily Hughes was selected by Noah and Zach.
Chronicle Books 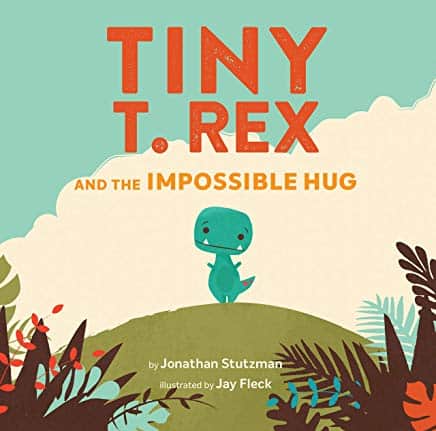 TINY T. REX AND THE IMPOSSIBLE HUG
by Jonathan Stutzman and illustrated by Jay Fleck was selected by Logan.
Chronicle Books 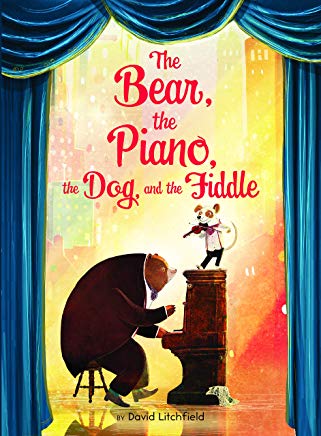 THE BEAR, THE PIANO, THE DOG AND THE FIDDLE
by David Litchfield was selected by Zach.
Clarion Books 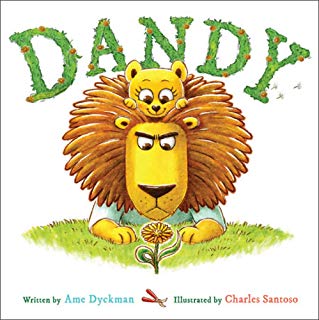 DANDY
by Ame Dyckman and illustrated by Charles Santoso was picked by Dani, but loved by the entire group.
Little Brown Books for Young Readers 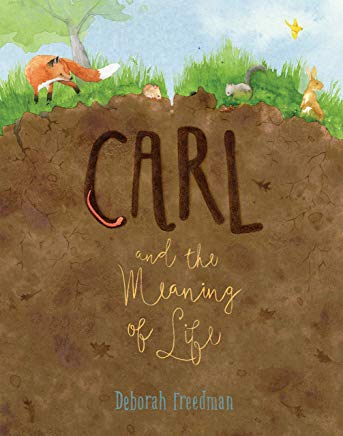 CARL AND THE MEANING OF LIFE
by Deborah Freedman is one of Zach’s choices.
Viking Books for Young Readers 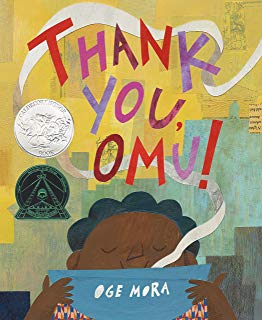 THANK YOU, OMU!
By Oge Mora was Noah’s pick.

Love this video of TJ Shay’s AWESOME Morning Book Club! And thrilled beyond words to see No Peacocks! included on this wonderful list. THANK YOU!!!

So excited to see kids recommending kids book to kids! What a brilliant idea for a book club! :-)

Thank you so much, Robin!! We love your books!

And selected by older kids for younger kids! So cute! :-)

So many of these are my favorites to read to my students!!!! I love getting new book ideas from the Morning Book Club!

Yes, it makes it very special when it’s big kids!

What fabulous taste these students have! This is an awesome list.

The Club read to my class and the kids LOVED it! Super high school role models reading picture books!

What a lucky group of students you have! :-) The Morning Book CLub is the BEST!