We are excited to feature author Ashley Franklin and her debut picture book, NOT QUITE SNOW WHITE, illustrated by Ebony Glenn. 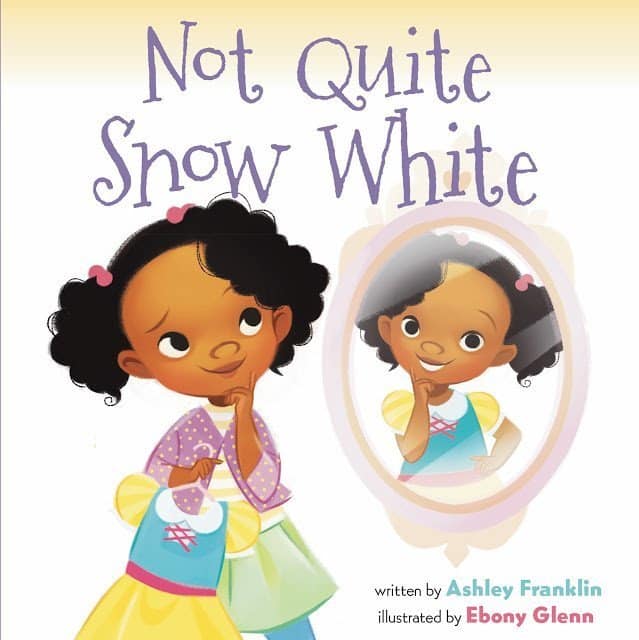 Tell us about yourself and how you came to write for kids.

The first time I attempted to write for kids, I wasn’t fully committed. I had recently finished graduate school and had no idea what I wanted to do with my life, so I started working at a daycare. I loved the job! It was where I was reintroduced to children’s literature. I loved seeing how the kids reacted to different books. It inspired me to give it a try. It was a halfhearted try. I ended up with an unfinished manuscript that I didn’t think much about. 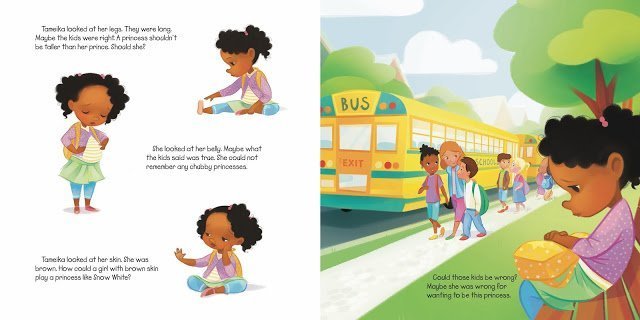 It was years later and once I’d started my own family that I decided to give writing an honest try. Oddly enough, I can remember the exact moment I knew I wanted to try writing a children’s book again. I was reading (and enjoying) a book with my son—I was pregnant with my youngest—when the delightful rhyme of the alphabet book came to a screeching halt with an eye rhyme. So I literally threw the book across the room with a “NOPE!”

Very quickly, I returned the book to my local library and checked out books on writing for kids. Then I spent about a year reading about writing and reading different picture books before I actually tried writing one myself again.

Congrats on your debut PB, NOT QUITE SNOW WHITE. Tell us about it and what inspired you.

Thank you! NOT QUITE SNOW WHITE began as a story idea for Tara Lazar’s StoryStorm challenge (then PiBoIdMo). I knew I wanted to write a princess story, and I knew that I wanted her to be African American. It dawned on me that the story I wanted to tell largely dealt with choice.

My goal was to write a story about a regular girl becoming a princess for the simple fact that that’s what she CHOSE to do. To me, there was no better way to highlight the beauty of choice and the limited depictions of African American princesses than to depict an African American girl who chooses what roles to play and aims to play a princess she loves. 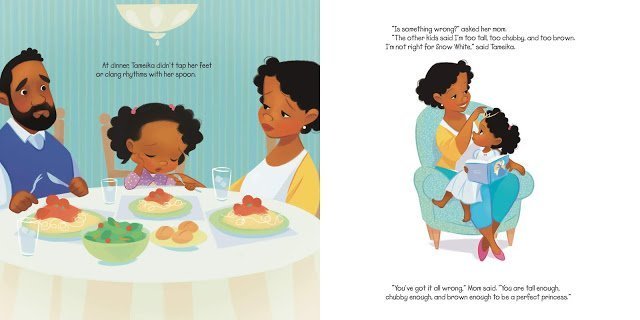 NOT QUITE SNOW WHITE

In NOT QUITE SNOW WHITE, we meet Tameika. She can sing, dance, and act. Tameika auditions for the lead role—Princess Snow White—in her school’s musical. Unfortunately, Tameika’s confidence is shaken when her peers question if she is right for the part because of her appearance. Tameika has to decide if she will let what others say keep her from pursuing her dream role.

Read the rest of the interview on KID LIT 411.

THE BOY WHO GREW A FOREST Book Trailer + Interview