“These kids won’t go to the library. They don’t read,” a teacher said on my first day as a public school librarian. I worried that she was right. But within a few weeks, I had the opposite problem. 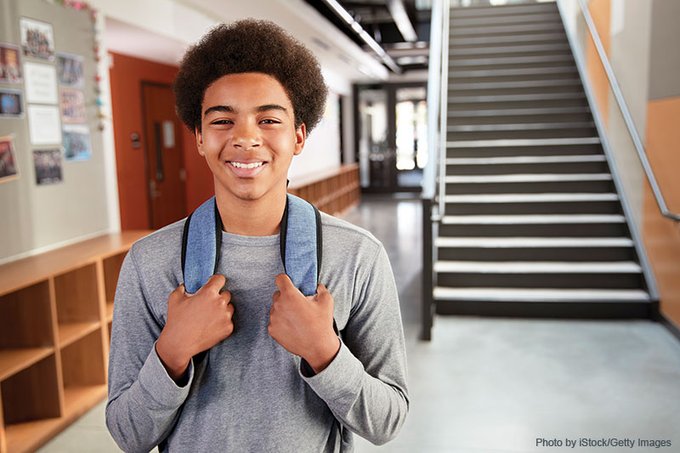 The school was located in a small urban township in New Jersey. Each morning, kids were sitting outside the library media center door, waiting for me. The principal asked me to open the library before classes began and after they ended. About 120 students visited the library during each of the three daily lunch periods.

After school I was usually exhausted, surrounded by about 100 students, mostly athletes. I was supposed to close by 4 p.m. but sometimes would stay later. Football players would fool around, hiding under the tables, holding on to the legs when I announced it was time to go home. I asked one of my regulars why she and her friends never wanted to leave. “What do you do when you’re not here?” I said. “Nothing,” she replied. 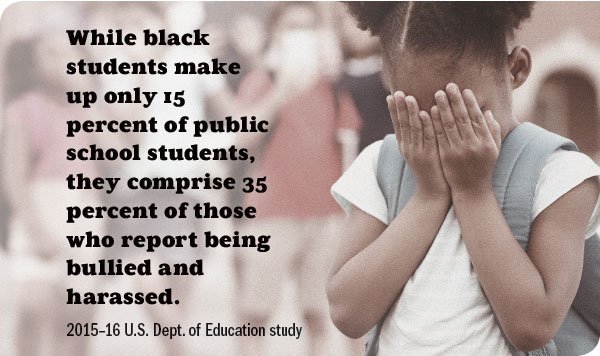 I got a fuller picture of their lives one afternoon in December 2013, after a snowstorm, when I was making the 10-block walk from school to the train station alongside groups of students. I was hurrying to make the next train—and to avoid getting caught in a snowball fight. I noticed a few police officers talking to students in the street, but figured they were there just to discourage kids from throwing snowballs at passing cars.

A male officer shouted at a group of about four middle school boys. I had my earbuds in, so I couldn’t hear his command. The boys had headphones on, too, and kept walking.

Then the officer pulled out his gun and pointed it at them. I took out my headphones. He shouted at them to stop walking. One or two glanced at him, but something didn’t register. They kept walking. He moved closer, hands shaking as he pointed the gun at each of the students, ordering them to get down, facedown, in the snow.

The boys held up their hands, frightened, and lay on their stomachs. The officer then ordered me and the kids near me to stop. He aimed his gun at different points in the crowd, so each of us could feel as if we were in his crosshairs. My legs shook. I had never had a gun aimed at me and hadn’t trembled like that since I was a little girl, if ever. More police officers and cop cars appeared so fast, it felt as if they had teleported there. Between six and 10 officers took positions with their weapons.

This was before Walter Scott, before Eric Garner, Philando Castile, before videos of black men being profiled and murdered at the hands of police began going viral. I didn’t have the instinct to take out a phone and record. No one did.

The cops told the boys—just the boys—to line up. They motioned for each boy to lean against a chain-link fence, while ordering the girls to remain in place, frozen. The boys were patted down and released, one by one.

I tried to ask why they were doing this. The officer who started it all pointed his gun directly at my chest, annoyed, motioning for me to go.

Read on for more on how Libraries Can Provide Safe Spaces from Bullying and Overpolicing for Black and Latinx Students on School Library Journal.