If you’re a high schooler or college student, there’s a list of books and famous works you know you’re going to have to read at some point in your career. A Shakespeare play or two, some Hemingway or Faulkner, TO KILL A MOCKINGBIRD so you can talk about how white people were nice enough to end racism. These books are all great, and important to understanding the culture – white/Western/American culture that is. 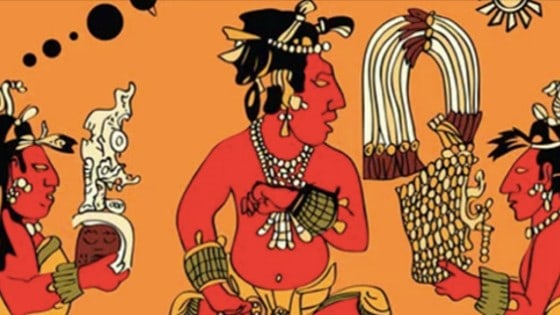 However, while there’s some overlap between that and Latinx culture, what if you want to read the foundational texts of Latinidad? Below is a list of nine books that you can read in addition to (or, we don’t want to tell you not to do you your homework, buuuut…) the canonical texts on your curriculum.

Deciding what books are “in” and which are “out” of a canon, particularly on the basis of historical popularity can be a messy, racist, sexist endeavor, especially that historically, a lot of power (including artistic power) was given to European men.

We’ve tried to counteract that here, but know there’s still a lot missing. We’ve also tried to go a little farther than the authors already on your shortlists (if you’re wondering where Gabo, or Cisneros, or Neruda are).

If you have to read: CATCHER IN THE RYE by J.D. Salinger

Try: I AM NOT YOUR PERFECT MEXICAN DAUGHTER by Erika L. Sánchez

Holden Caulfield is the classic disaffected teen, known for slouching around New York decrying phonies and having a depressive crisis. Julia, the protagonist of Erika L. Sánchez’s coming-of-age novel, wanders the streets of Chicago confronting the confines of the expectations her parents have for her life, while also confronting the mysteries of her recently deceased sister’s life. I AM NOT YOUR PERFECT MEXICAN DAUGHTER takes the same anger and sadness around the limitations of relationships and the world that Holden Caulfield experiences, and filters them through the experiences of a Mexican teen girl growing up in America. 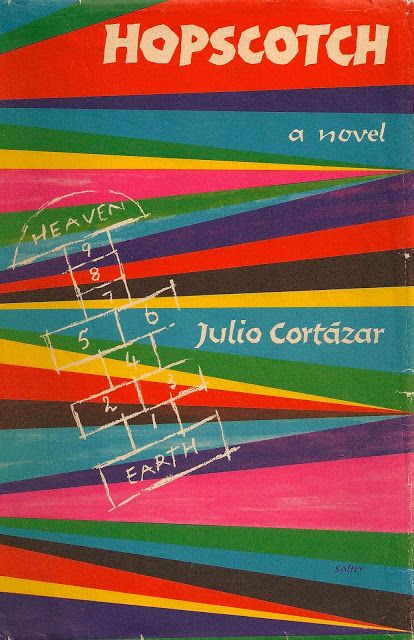 If you have to read: ULYSSES by James Joyce

James Joyce is best known for using not only stream-of-consciousness narration, but for his inventive use of language, making up words as they suited him and engaging in wordplay like puns and allusions. Cortázar uses similar structure and language to tell the story of a love affair between Horacio Oliveira and La Maga, a mysterious woman who comes in and out of the story.

The book is almost structured like a choose-your-own adventure story, and the “Table of Instructions” invites you to plot your own path through the text. 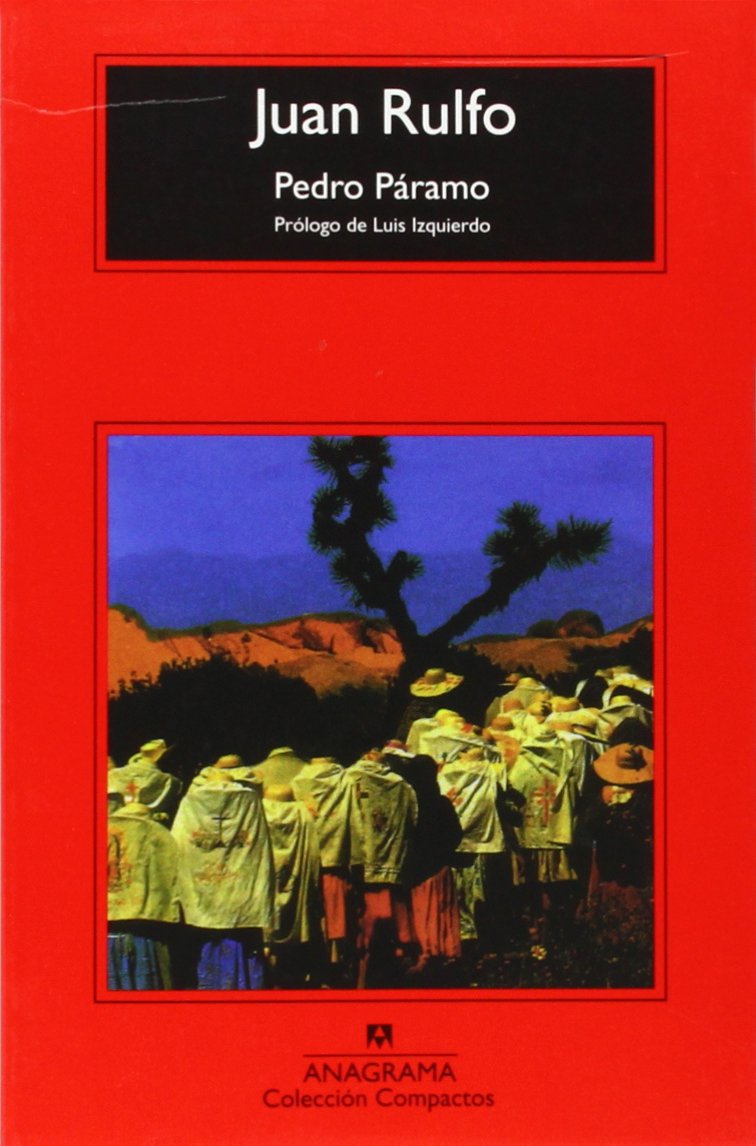 If you have to read: SOUND AND THE FURY by William Faulkner

Spooky semi-abandoned agricultural towns, the dissolution of a once-grand family, innovations in prose styling – PEDRO PARAMO has a lot of the things that make SOUND AND THE FURY great, and is one of the most influential books in Latin American lit to boot.

With no lesser writers than Gabriel García Márquez, Jorge Luis Borges, and Valeria Luiselli describing this book as an inspiration to them, to read this work is to uncover some of the earliest roots of magical realism.

Read on for the rest of the Latin American Reading List on Remezcla.