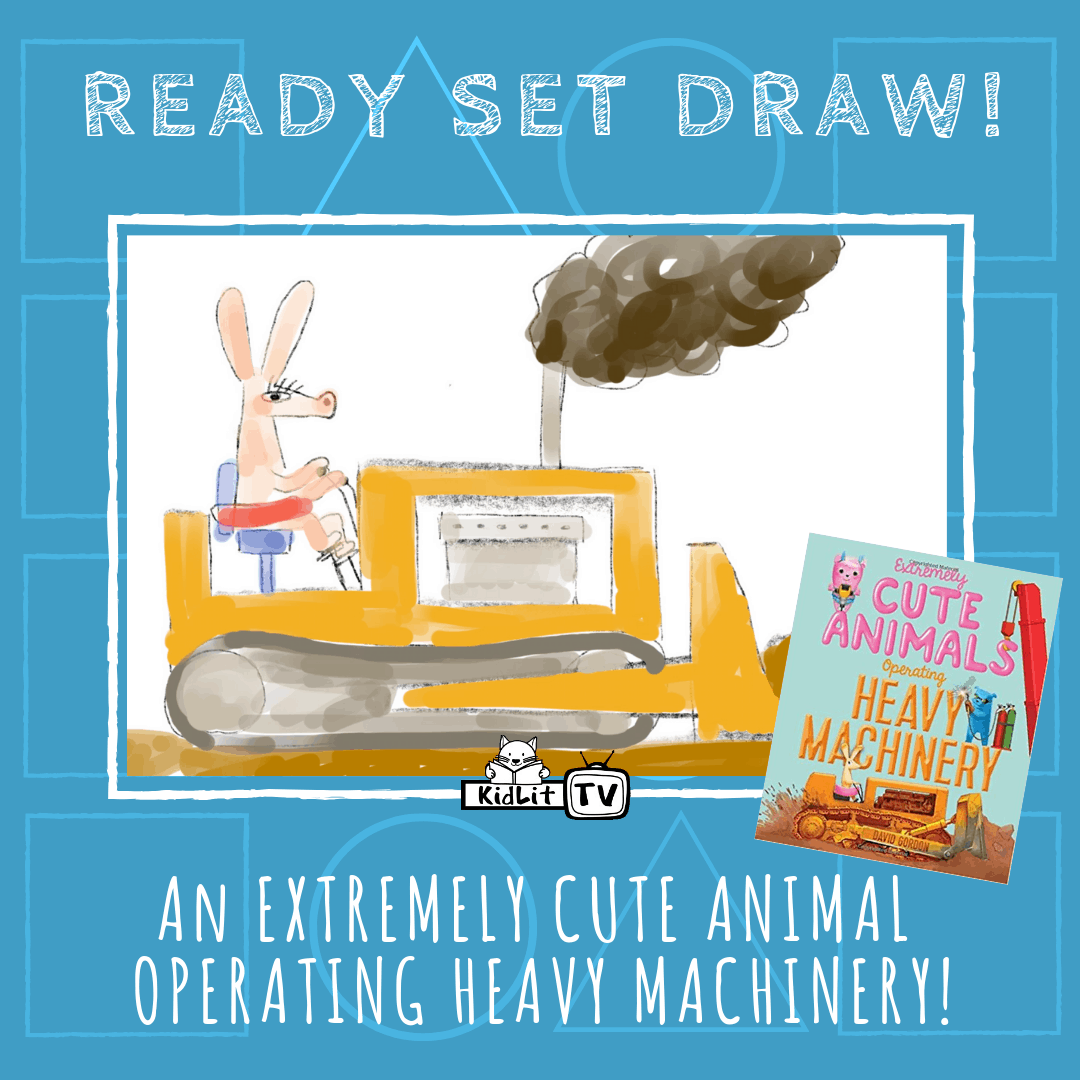 How many of you like heavy machinery? How many of you like extremely cute animals? Well on this episode of Ready Set Draw!, David Gordon, author/illustrator of the aptly named EXTREMELY CUTE ANIMALS OPERATING HEAVY MACHINERY, teaches us to draw both!

Here’s what you need to draw a bunny driving a bulldozer with David: 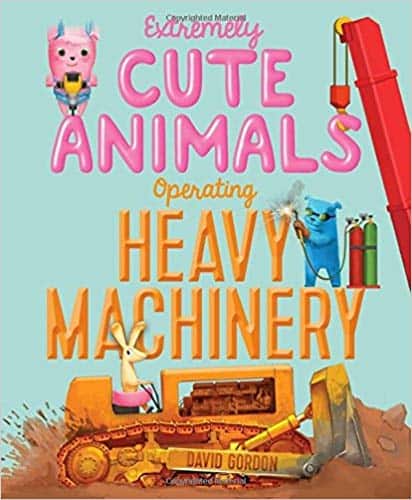 Just because you’re extremely cute, doesn’t mean you can’t operate a bulldozer! From author-illustrator David Gordon comes a fun, funny, and whimsical take on believing in yourself and telling bullies who’s boss! Karen and the other extremely cute animals just want to build sandcastles. But the terribly mean bullies Skyler, Mike, and Trent keep knocking them down! So Karen and her friends get another idea. They’ll build something the bullies can’t knock down, something even bigger and better than a sandcastle…
It’s a good thing being excessively cute doesn’t prevent you from operating heavy machinery!

David Gordon has art directed and/or worked on visual development, layout, and character design for numerous production companies from Lucasfilm to Pixar, including such movies as Toy Story, Monsters, Inc., A Bug’s Life, and Cars; BlueSky’s Robots and Nickelodeon’s Spongebob Squarepants; as well as animated commercials for companies like Cheerios and Nike.
He has also written and illustrated many children’s books, among them Hansel and Diesel, The Three Little Rigs, The Ugly Truckling, and Smitten. He is one of the authors of the acclaimed graphic novels Out of Picture I and Out of Picture II, and one of three illustrators of Jon Scieszka’s 52-book, N.Y. Times best-selling series, Trucktown.His newest book is Extremely Cute Animals Operating Heavy Machinery. He was trained at Parsons and the New York Academy of Art.

i liked the bunny

I love the bunny

It is very nice, cute and easy. I really liked it a lot!

I love the book.