From the New York Times: The 10 Most Checked-Out Books in N.Y. Public Library History

New York Public Library books have been circulating among New York City homes for 125 years. Now the library system, the largest of its kind in the United States, has crunched the numbers to come up with the 10 most checked-out books in its history.

Perhaps not surprisingly, more than half are books for children or young readers. No. 1 is “The Snowy Day,” Ezra Jack Keats’s picture book that is one of the first to depict an African-American boy, which has been checked out 485,583 times. Next is Dr. Seuss’s “The Cat in the Hat” (469,650). 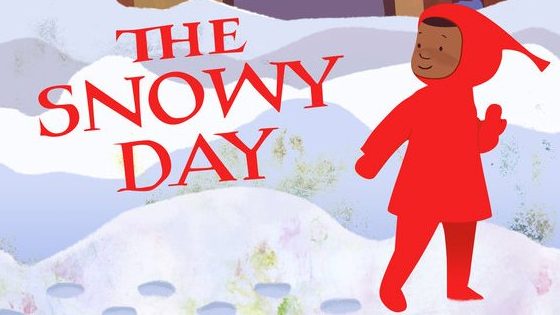 Librarians and analysts spent over six months parsing through hundreds of titles to compile the list. They considered all book formats, including e-books and foreign-language editions.

“There was a little bit of art to the science of doing this,” said Andrew Medlar, who runs the library’s book-buying operation and led the team that worked on the list.

Because the library’s central circulation system only goes back several decades, the team used recent circulation data, best-seller lists, archives from the National Book Awards and Newbery Medals, and the library’s best-of lists to figure out what books were most beloved by patrons.

Read on for the full list of the 10 Most Checked-Out Books in N.Y. Public Library History on the New York Times.