Join Rocco and Kirk for this kid lit podcast of StoryMakers as they chat about THE SECRET SPIRAL OF SWAMP KID! Watch as Kirk gives Rocco a swamp makeover AND learn to draw your own version of Swamp Thing! 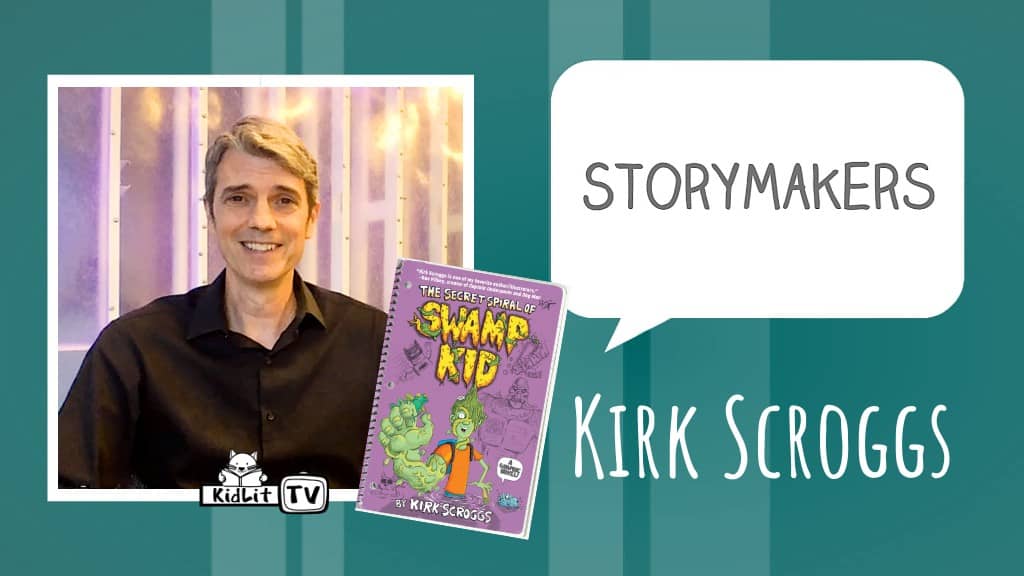 Have you ever been caught doodling by your teacher? Well, Kirk Scroggs has many times! In fact, his mom used to get phone calls from school about it all the time! But, Kirk managed to make writing and drawing his superpower!

Draw your own Fan Art from THE SECRET SPIRAL OF SWAMP KID
and share it with us on Twitter using #ReadySetDraw.

It might just end up being featured on #FanArtFriday! 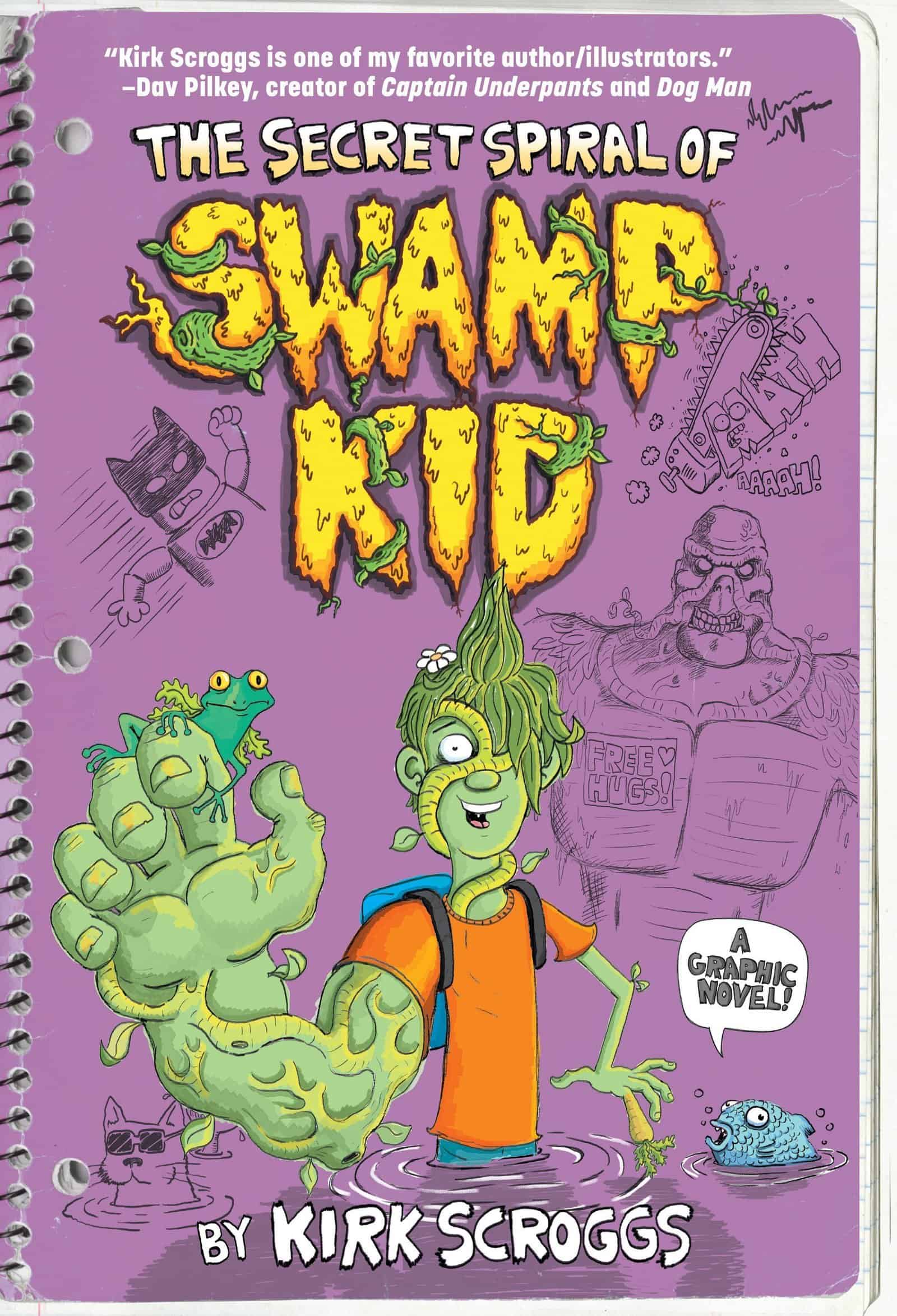 Warning! Unless you have express permission from young Russell Weinwright to access his personal journal, do not read any further. This blurb is strictly off-limits! Seriously, we mean it.
Okay, if you are still with us, here is what we can share: Russell is a middle schooler; he excessively doodles in his spiral notebook; he has two best friends, Charlotte and Preston; he is not-so-great at sports, and he is pond scum. Nicknamed “Swamp Kid” by his classmates, Russell has algae for hair, a tree trunk of a right arm, webbed toes, and a parsnip for a thumb. Also, Russell’s favorite meal is sunlight. Also, a frog lives in his arm.
In this notebook, Russell details, in both hilarious text and green-tinted illustrations (complete with ketchup stains!), what it’s like to be different, to be comfortable in his own skin (no matter how slimy), to discover his true talents, to avoid the intense stare of Mr. Finneca (his suspicious science teacher), and to find humor in the everyday weird.
This is The Secret Spiral of Swamp Kid by writer and illustrator Kirk Scroggs, and you’ll never look at the bayou the same way again.

Kirk Scroggs was born and raised in Austin, Texas and studied film at the University of Texas. He’s an author-illustrator best known for the Snoop Troop books, It Came from Beneath the Playground, and Attack of the Ninja Potato Clones, as well as the series Tales of a Sixth-Grade Muppet and Wiley & Grampa’s Creature Features. His website is kirkscroggs.com. 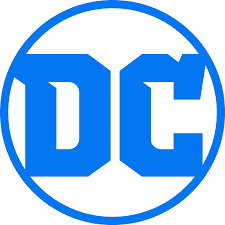