What is it like to audition for a Broadway show? Get a taste for the highs & lows as Jenna Gavigan reads a chapter from her new middle grade novel, THE SHOW MUST GO ON, the sequel to LULU THE BROADWAY MOUSE on this episode of Read Out Loud! 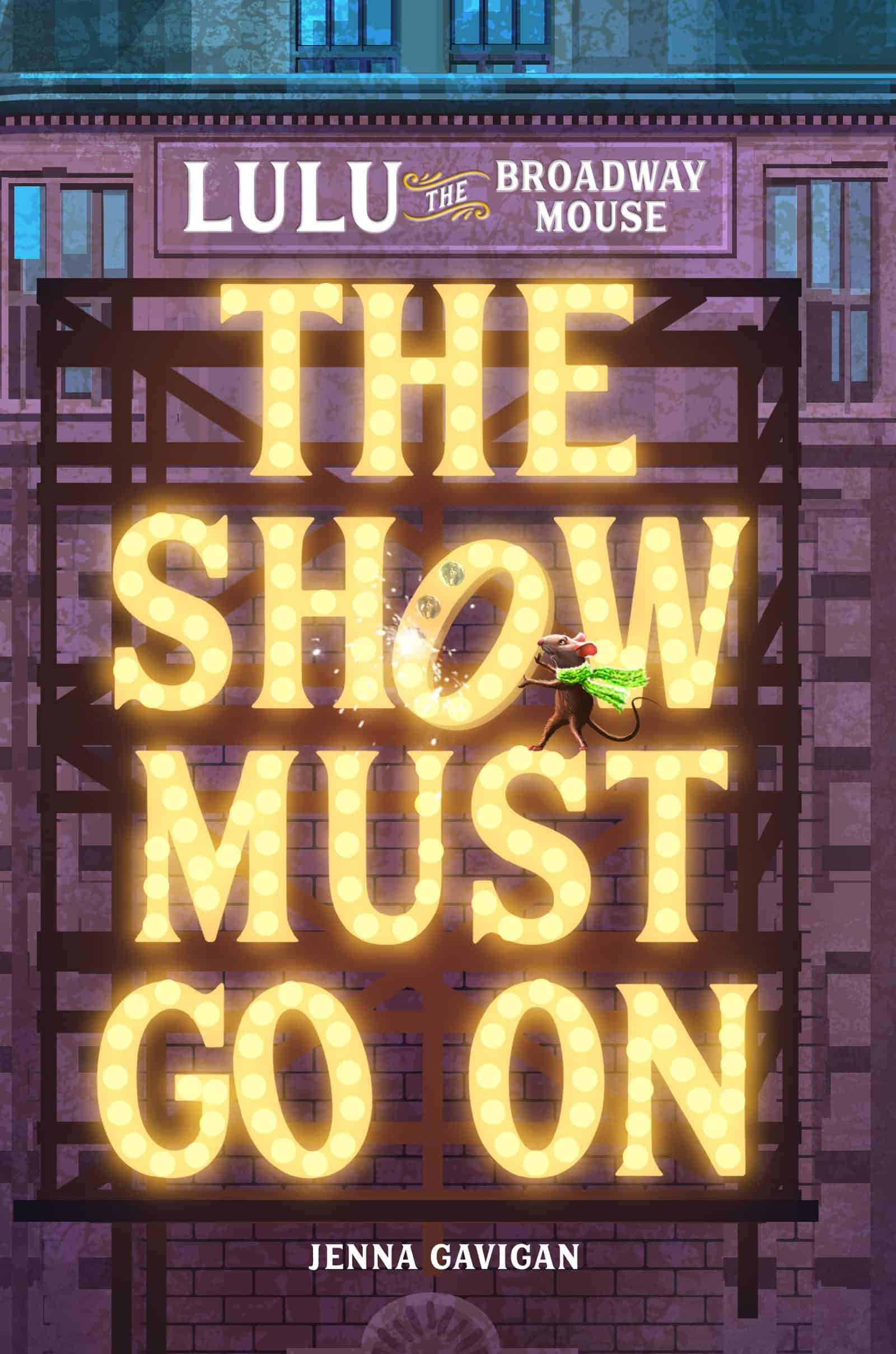 When a human girl named Jayne joins the cast of the show at the Shubert as an understudy, Lulu becomes Jayne’s guide through the world of her theatre and its wonderfully kooky cast and crew. Together, Jayne and Lulu learn that sometimes dreams turn out differently than we imagined; sometimes they come with terms and conditions (aka the company mean girl, Amanda). But sometimes, just when we’ve given up all hope, bigger and better dreams than we’d ever thought could come true, do.

I’m a fourth-generation New Yorker and proud of it! (Shout out to my ancestors who spent weeks crossing an ocean only to get to America to work jobs they didn’t like, so I could spend my life doing what I love. Their photos hang above my desk and I thank them daily.) As an actor, I’ve also lived in Los Angeles, but prefer New York.  (Note: I would move back to L.A. in a heartbeat for a gig/call me if you’re stuck in traffic; I will help you navigate canyon roads.)
I hold a B.A. in Creative Writing from Columbia University.  While there I focused on fiction, television, and screenwriting.  I’m bossy, detail-oriented, and good at multi-tasking, so my ultimate goal is to be a television showrunner/mom. 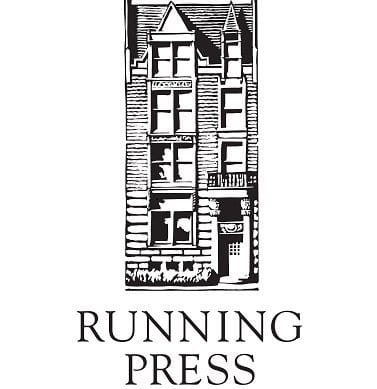 that was a nice book.

I love the book that you picked out

I Love This book

what a great book! love it !

Thanks for reading your book

it is restricted for me

This is an alternative link:
https://safeYouTube.net/w/8V18

This is an alternative link:
https://safeYouTube.net/w/8V18

Thanks for reading your book! Loved it!

it was better than all the other books

Read Out Loud WHAT WOULD YOU WISH FOR?

Read Out Loud THIS WAY, CHARLIE