A lyrical nonfiction picture book about the inspired life of C. S. Lewis, the beloved author of the Chronicles of Narnia—from Free as a Bird author-illustrator Lina Maslo. Perfect for fans of The Important Thing About Margaret Wise Brown and Some Writer!: The Story of E.B. White. 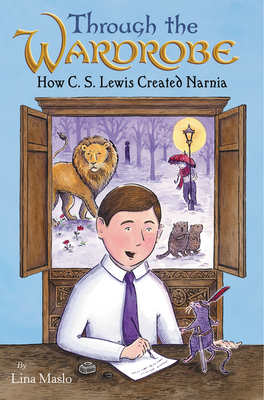 As a child, Clive Staples Lewis imagined many things . . . heroic animals, knights in armor, and a faraway land called Boxen.

He even thought of a new name for himself—at four years old, he decided he was more of a Jack.

As he grew up, though, Jack found that the real world was not as just as the one in his imagination. No magic could heal the sick or stop a war, and a bully’s words could pierce as sharply as a sword. So Jack withdrew into books and eventually became a well-known author for adults.

But he never forgot the epic tales of his boyhood, and one day a young girl’s question about an old family wardrobe inspired him to write a children’s story about a world hidden beyond its fur coats . . . a world of fauns and queens and a lion named Aslan. A world of battles between good and evil, where people learned courage and love and forgiveness.

And the books he would write about this kingdom would change his life and that of children the world over. 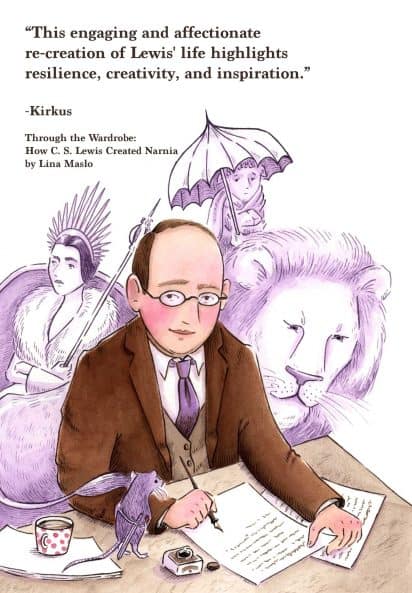 Order THROUGH THE WARDROBE on Amazon | Shop your local indie bookstore.