A Virtual SPECIAL with Susan Verde! THE THREE LITTLE YOGIS

• Join us for a KidLit TV SPECIAL EVENT with Susan Verde at Home! •

Once upon a time, there lived a wolf who lost his huff and his puff. It was a BIG, BAD problem! One morning, the wolf came upon a peaceful little yogi doing sun salutations. The wolf wanted to huff and puff and blooow her hut down into a big pile of straw. But instead the yogi suggested, “Let’s meditate on that!”
Soon the wolf met a second yogi, and then a third. He may have lost his huff and puff—but with the help of three new yogi friends, can the wolf find his breath? 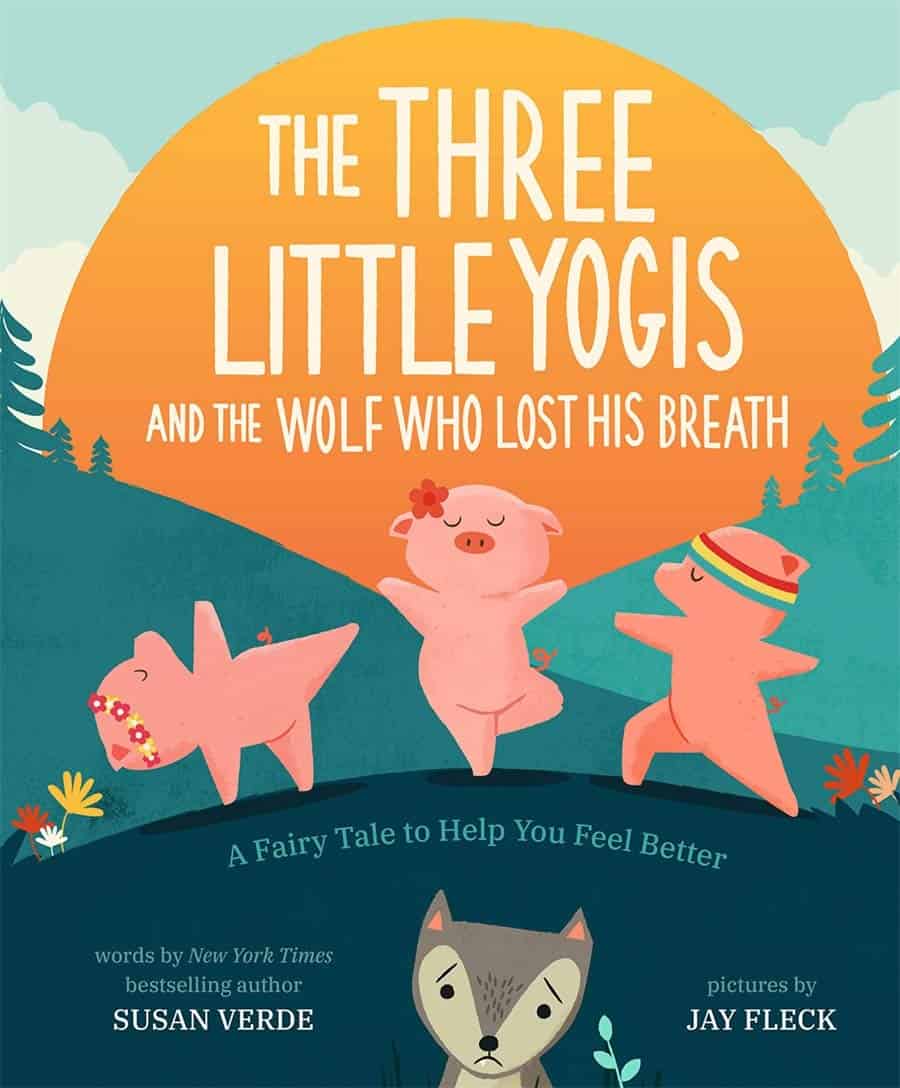 I will certainly use this book in one of my yoga story times in Milan (Italy) as soon as schools will reopen.

I liked the story

Professor Grammar to the Rescue! Learning at Home