Read Out Loud THE BEAR ESSENTIALS

On this episode of Read Out Loud, author Hal Price reads THE BEAR ESSENTIALS, the heart-warming tale of a young bear learning the magic of a father’s love. 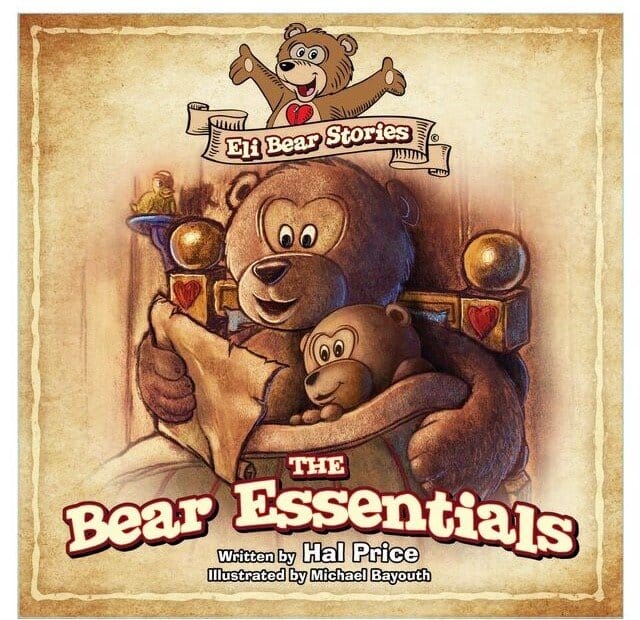 Delight in the poetic wisdom passed down from a grandfather’s secret scroll to help Eli Benjamin Bear understand both his father and his own heart.

In 2015, Hal began using his creative, marketing, and writing skills to fuel his passion for helping children realize how unique and special they are and to inspire their “soul’s wisdom” to find and use their unique gifts.
He does this through his Heroic Heart Media platform. Price launched the foundational series of books from the line in September 2018 called, The Adventures of Eli Benjamin Bear. The first book is titled A Heart’s Journey Home.
Hal is currently completing a series of both family books as well as children’s books designed to teach key virtues and lessons of the heart learned from listening to the “secret whispers of their inner wisdom.”
He is the father of three purpose-driven children and the grandfather of three adorable little angels.

Santa Barbara-based artist Michael Bayouth has extensive experience in areas such as graphic design, fine arts, storyboarding, sketching, filmmaking and writing.
Bayouth has worked on the hit TV show The Office as a graphic designer, the FOX hit TV show The Orville as a storyboard artist and designed the animated Johnny Bananas characters for HBO’s Entourage.
His in-depth knowledge of typography, graphic design, and illustration comes from years of working with Disney, Stan Lee, and the majors in Hollywood. He is also an author and an award-winning filmmaker. His first novel, Nine Degrees North, earned many Five-Star reviews on Amazon. His memoir, In The Shadows of Giants, depicts his life growing up in a Hollywood home with a not-so-tame stuntman for a father. His award-winning feature was cinéma vérité called, Take 22. It earned him the best feature film award and best actor award for comedian, Rick Overton with three other nominations. 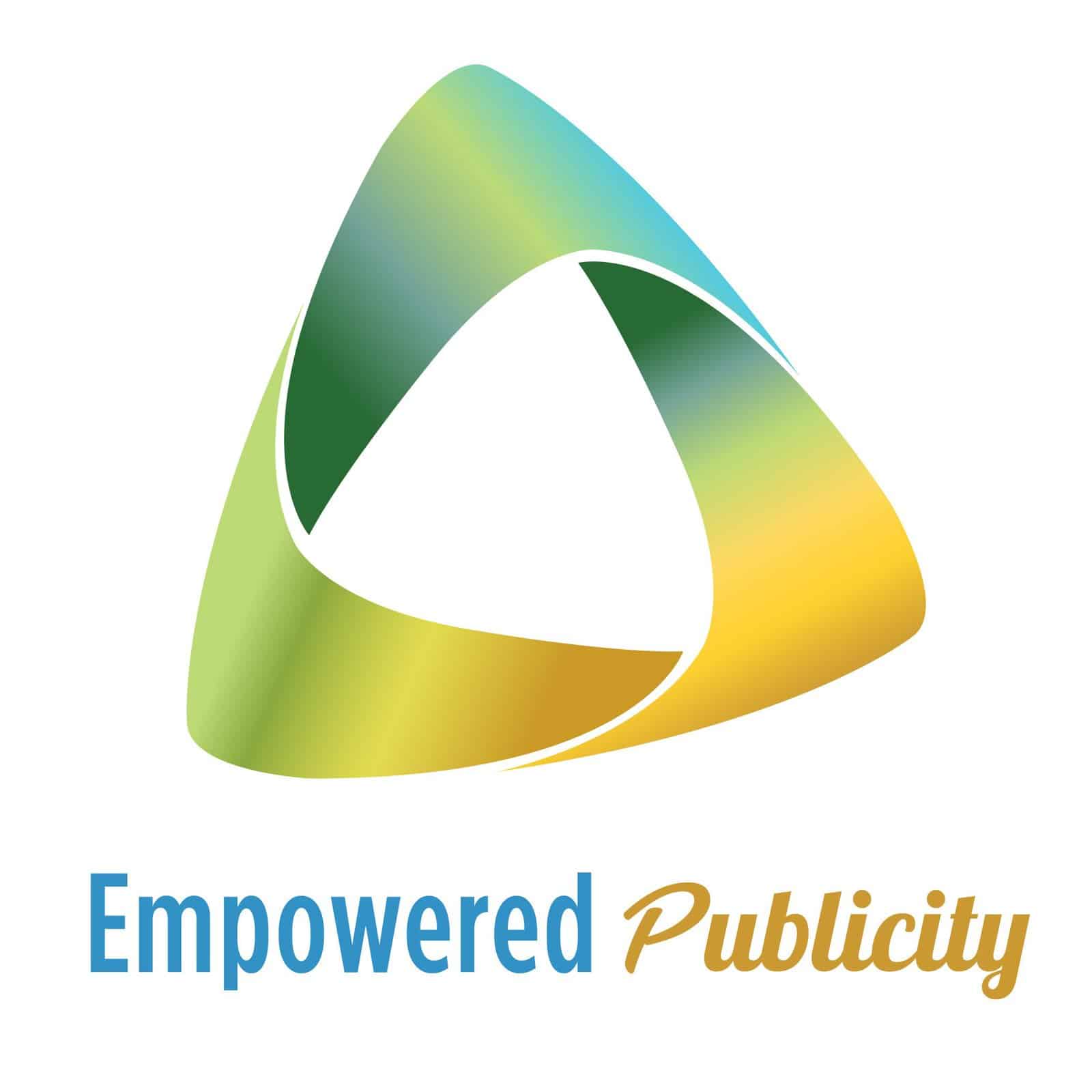 Excellent read aloud. I will send to my granddaughters ♥️

I don’t see any thing

Hey! Can you see the post and video? Try pressing the “play” button — it should work!

Read Out Loud THE CRAYON MAN

Read Out Loud A HOME FOR SALLY