On this episode of StoryMakers, join Rocco and Antoinette Portis for a chat about A NEW GREEN DAY, her new book full of riddles and poems inspired by the wonders of nature! 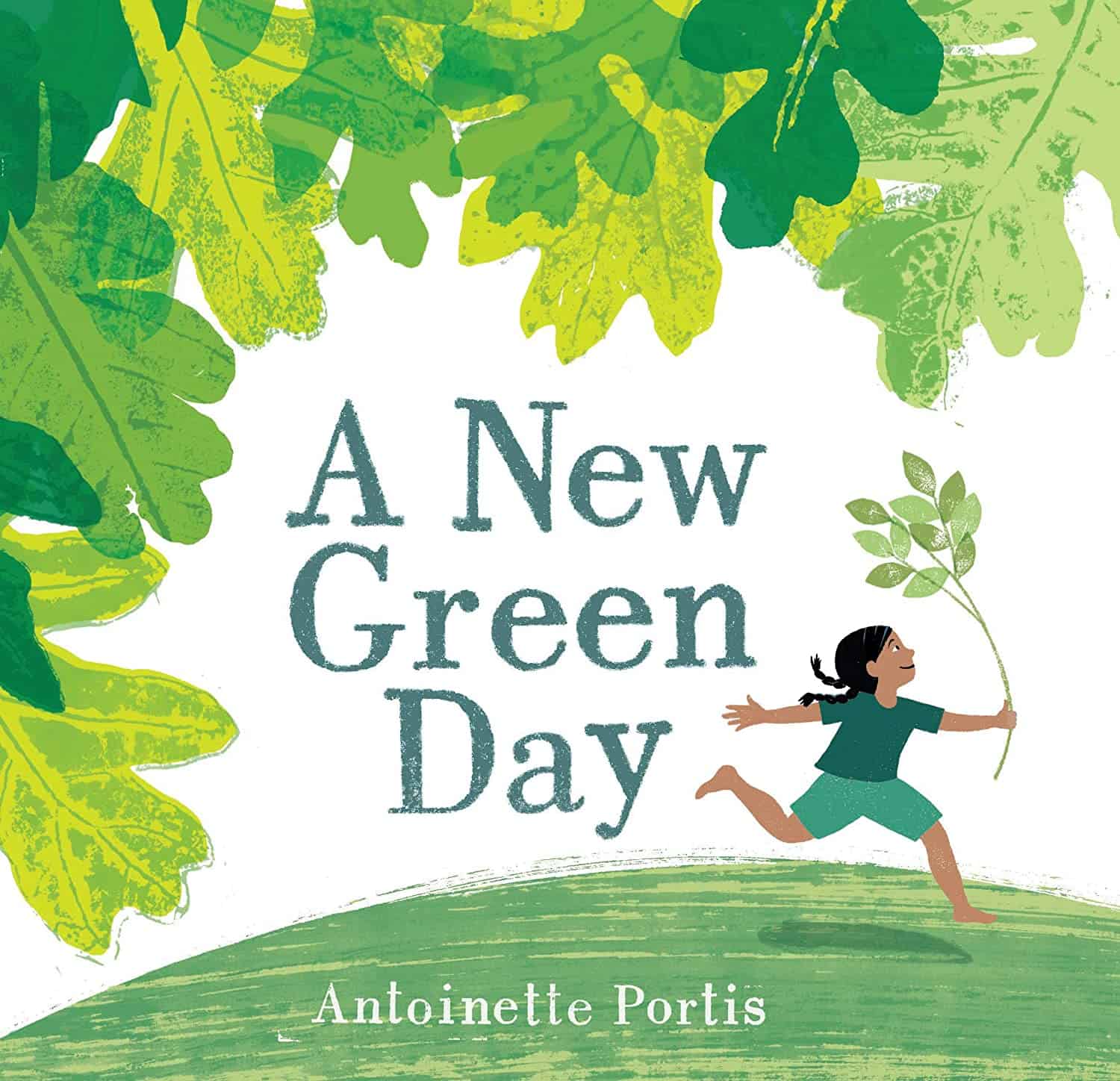 Who scribbles on the sidewalk with glistening ink? Snail!

Who’s a comma in a long, long sentence of a stream? Tadpole!

Readers will solve riddle-poems about the familiar animals, plants, and weather that a child encounters in a summer day playing outside.
If you listen, nature speaks.

“The power of Portis’s poems, and the surprise each page turn allows, lets readers experience familiar moments with awakened senses, offering them nothing less than a new world filled with fresh experiences.” —Publishers Weekly, starred review

“This sweet celebration of summertime, nature, and youthful curiosity is a worthy addition to school and public libraries and personal collections alike. Simple, poetic, and fun.” —Kirkus

“…a graceful lyrical read-aloud. ”—Bulletin of the Center for Children’s Books

Antoinette made her picture-book debut with the New York Times best-selling Not A Box, an American Library Association Seuss Geisel Honor book, and one of the New York Times Ten Best Illustrated Books of the Year. She was a recipient of the 2010 Sendak Fellowship.
Antoinette got a BFA at the UCLA School of Fine Arts and then spent years in the world of design and advertising. She was a creative director, then a VP, at Disney before she took a flying leap to pursue her sixth-grade dream of writing and illustrating picture books.
Dreams she did not achieve: ballerina (who knew you had to be able to touch your toes?); astronomer (Math! Not a strong suit); and an organic farmer (there’s still dirt and there’s still time.)
Antoinette lives in Southern California and reads and draws with kids in local school classrooms. She has been known to grow monster-sized zucchinis.

Love your books and pictures!
I’m a school teacher who would love to have a mentor. How do you get to make the drawings/illustration for a book?