Malavika Kannan is working to change the way readers think about teens both in fiction and in real life! She’s an award-winning author of Own Voices YA Fantasy, a political activist, a student — and she’s on StoryMakers! Join Malavika and Rocco for a chat about Indian mythology, inspiring women of color authors, and get Malavika’s advice to aspiring young writers. 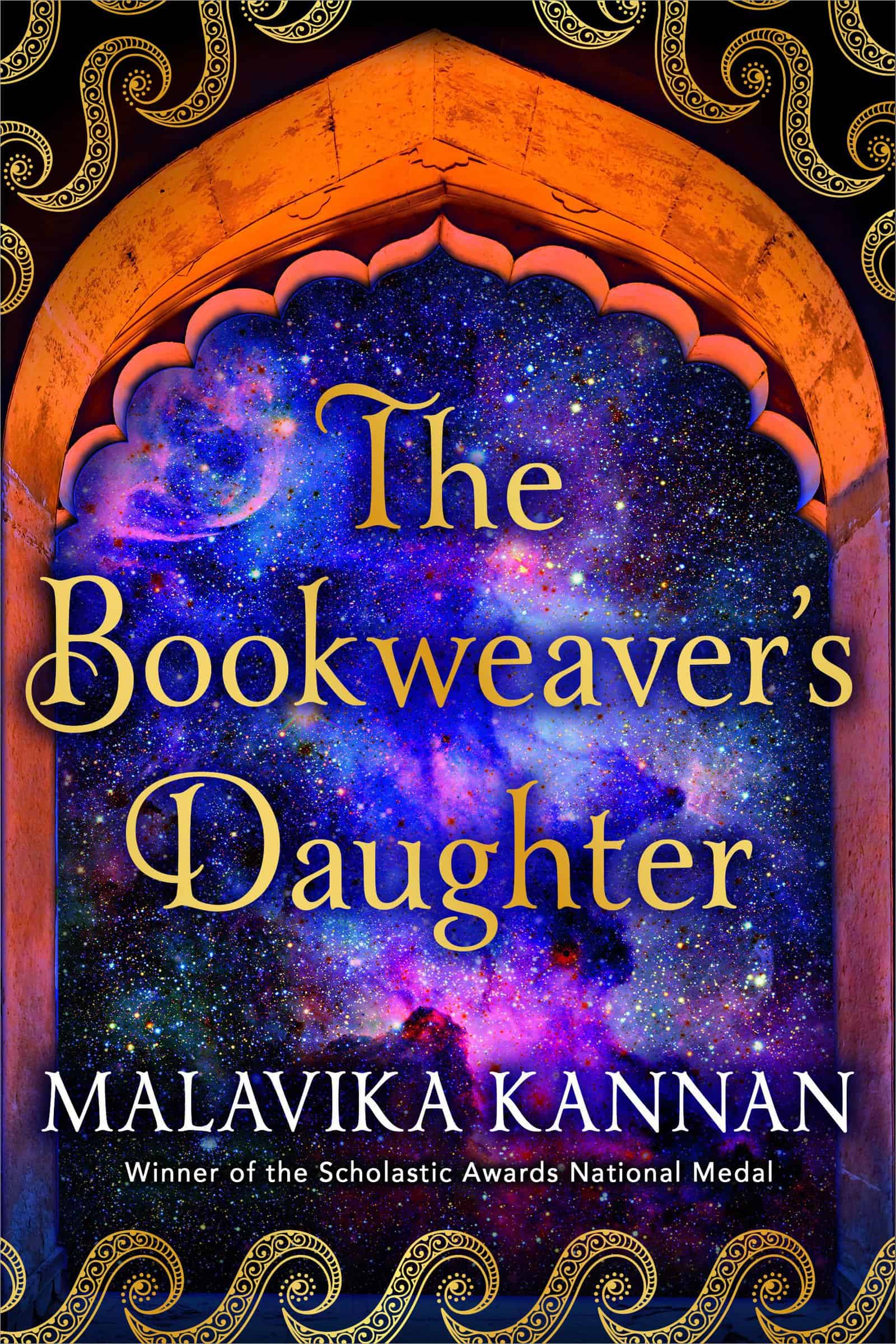 The Bookweaver’s Daughter is an #OwnVoices YA fantasy—a tale of magic, Indian lore, and radical female friendship, written by debut author, Malavika Kannan, when she was 17 year old. Malavika is an Indian-American novelist, feminist writer, and political activist raised in the suburbs of Central Florida and currently a freshman at Stanford University.

In the ancient Indian kingdom of Kasmira, stories don’t begin with “once upon a time.”

Instead, Kasmiris start a woman’s story with those who came before her: her parents, grandparents, ancestors. For fourteen-year-old Reya Kandhari, her story always starts the same: with the fabled line of Bookweavers, tracing centuries back to the lost Yogis—the mythical guardians of Kasmiri culture who created the world itself. As a result, Reya’s entire life has been shaped by words. Words of mystique and mythology. Words of magic that allow her father, the Bookweaver, to bring his stories to life. Words of power that make him the target of tyrants who will stop at nothing to destroy magic in Kasmira.

Living in disguise as a peasant in the fields, Reya’s sole focus is protecting the Bookweaver’s secret. But when her father is taken, Reya must flee deep into the jungle, alone with her best friend Nina and one ancient book. Grappling with Reya’s newfound magic, the two girls find themselves in the center of a war of liberation where magic reigns unchecked, and destiny takes a dark turn. As the stakes get higher, Reya realizes that her father’s legacy contains more power than she ever imagined. For Reya Kandhari is more than just a fugitive—she is a symbol of revolution. And that makes her a threat.

In a tale of magic, Indian lore, and radical female friendship, Reya must pass the final test: the Bookweaver’s daughter must weave her own destiny. The fate of Kasmira depends on it. 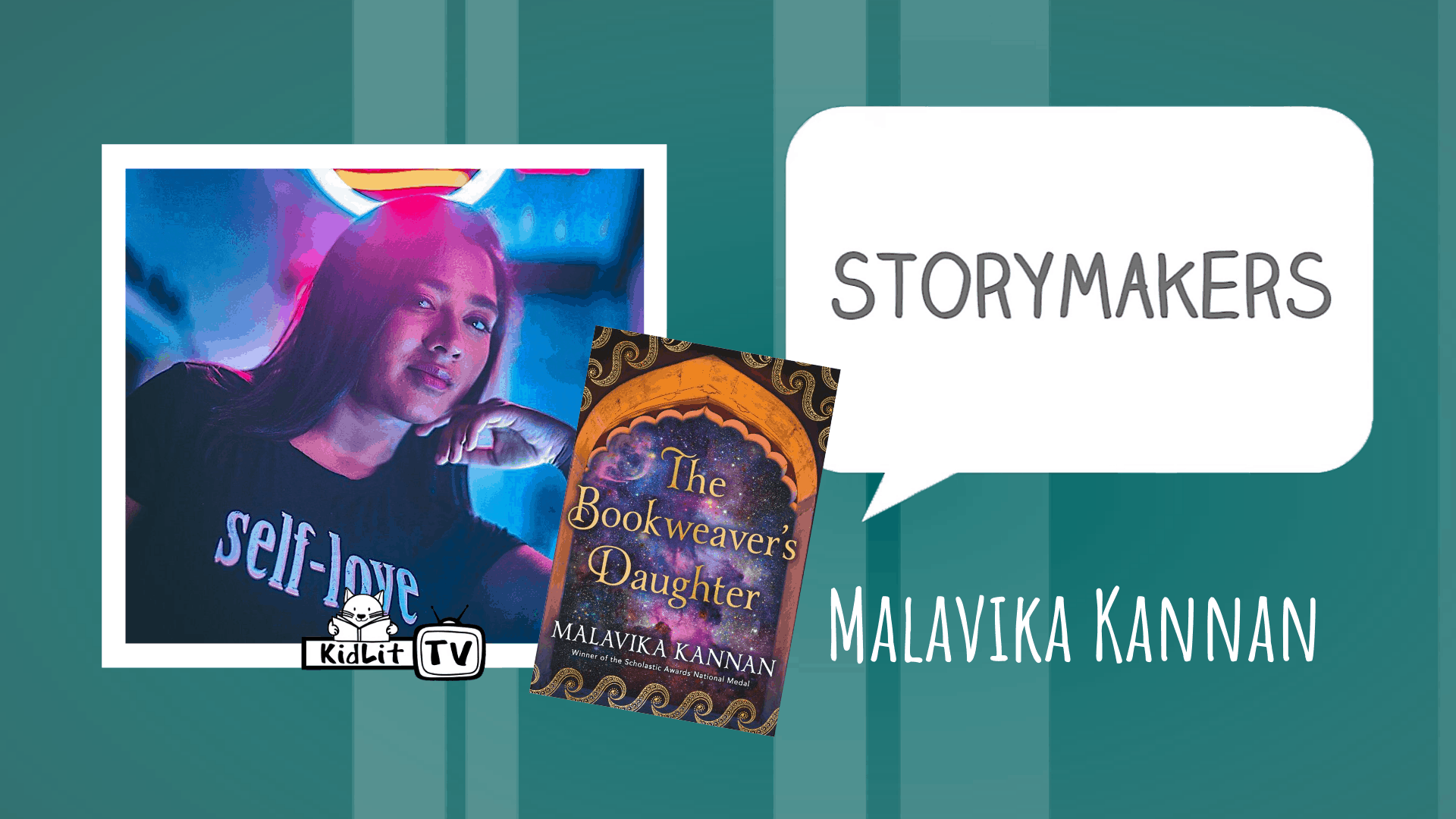 Malavika Kannan is a 19-year-old novelist, essayist, and advocate for girls changing the world. She’s currently an undergraduate at Stanford University.

Beyond the page, Malavika is a national advocate for women’s rights and youth empowerment. In high school, Malavika founded Homegirl Project, a youth-led organization that trains girls of color in political organizing. Homegirl Project served thousands of girls nationwide through its ground-breaking political mentorship programs, winning the 2020 T-Mobile Changemaker Challenge. She’s organized national campaigns for Women’s March, March For Our Lives, and Giffords, most recently Slam Gun Violence, a viral poetry campaign released by Refinery29. She has worked on Congressional campaigns and Capitol Hill and was recognized as a 2018 HerLead Fellow, 2019 US Senate Youth Delegate, and 2019 Cameron Impact Scholar.

When she’s not writing stories or mobilizing youth to change the world, Malavika enjoys beaching, snacking, thrifting, reading, and calling her representatives. You can keep up with her on Instagram, Twitter, and her newsletter. Here’s to making space, supporting girls, and changing the game! 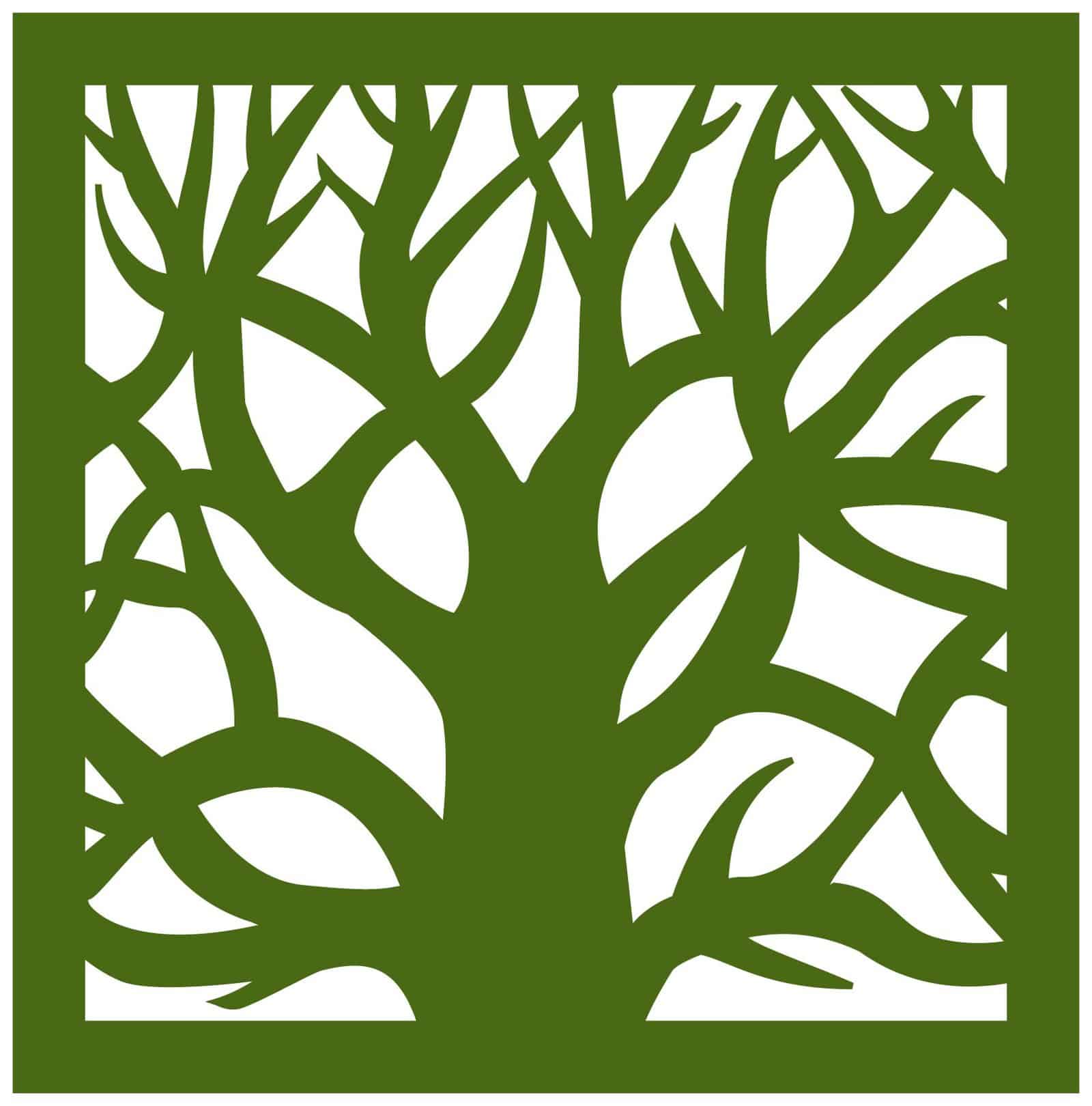 This is amazing! What an inspiration. I am a high school teacher from RI. I can’t wait to share this book and interview with my students.

i love this book so much