Gather round as award-winning author, Lesa Cline-Ransome reads GAME CHANGERS: THE STORY OF VENUS AND SERENA WILLIAMS on this episode of Read Out Loud. Lesa tells the greatest story in tennis — the story of two sisters from humble beginnings who devoted their lives to changing the sport forever and becoming the best players the game has ever seen — together. 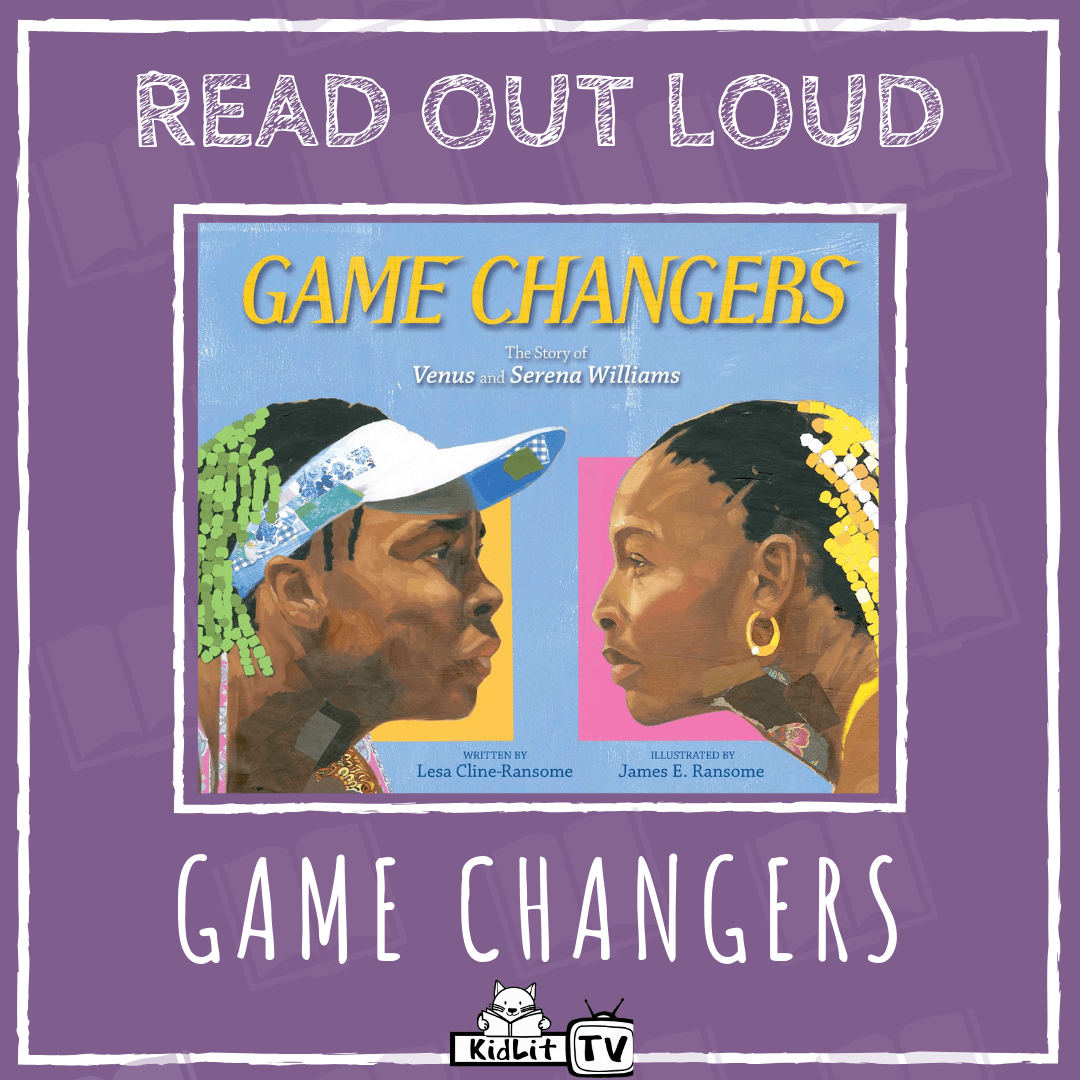 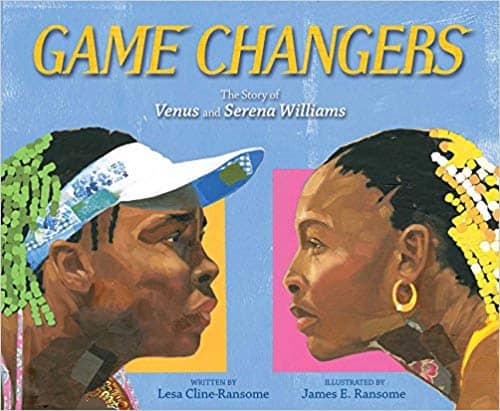 I think that all of you seem very good.

This is the best book ever

I think it is interesting that they are working hard to be good at ?

This book is very interesting.

This is very interesting story.

work together as a time

I loved that story

IT WAS A GOOD BOOK

Did they retire, or were they beat, or are they still champions?

What can you do to be a game changer today

That was so sweet!!! Nothing can keep me from celebrating MY sister’s victory!!!

That was a very awesome book

This was a cool and interesting book. I learned a lot about them.

Cool And interesting because I learned a lot.
WRITEN IN 2020 (APRIL 14th)

that was a nice story

the story is so good i hope prat is to come

this book is very interesting.

GREAT. MY UNCLE PLAYED TENNIS AND NOW i WILL TOO.

My students (3rd-5th) were amazed at the William sister’s tough situation. However, they were impressed by two women who are now the two most successful tennis players in the world! It’s an inspiring story. Thank you for making it accessible to young learners.

how old are you today

I love it but I wish I had a sister

this book was very instresting

Thank you, Violet! This is always so nice to hear!

It´s a nice and good and cute story. So COOL

i love this book it help me learn

wow they good at teamwork tennis and friendship

They did everything together and they played tennis 6 days a week, well that payed off because Serena would go on to be one of the best tennis players ever.

This is an interesting historical story!?

This is an interesting historical story!? I like it so much! I also like the really cool illustrations in the book that you read.??. I wonder what actually happened next. Do you know.

This was the best book I ever read

I love that story.

it is so cool

How did you become so good at tennis and how old were you when you started playing?

Sports are cool but this one is special. Thank you to the good people who made this book :D and hope everyone has a good day!

Read Out Loud with Mac Barnett PAOLO, EMPEROR OF ROME