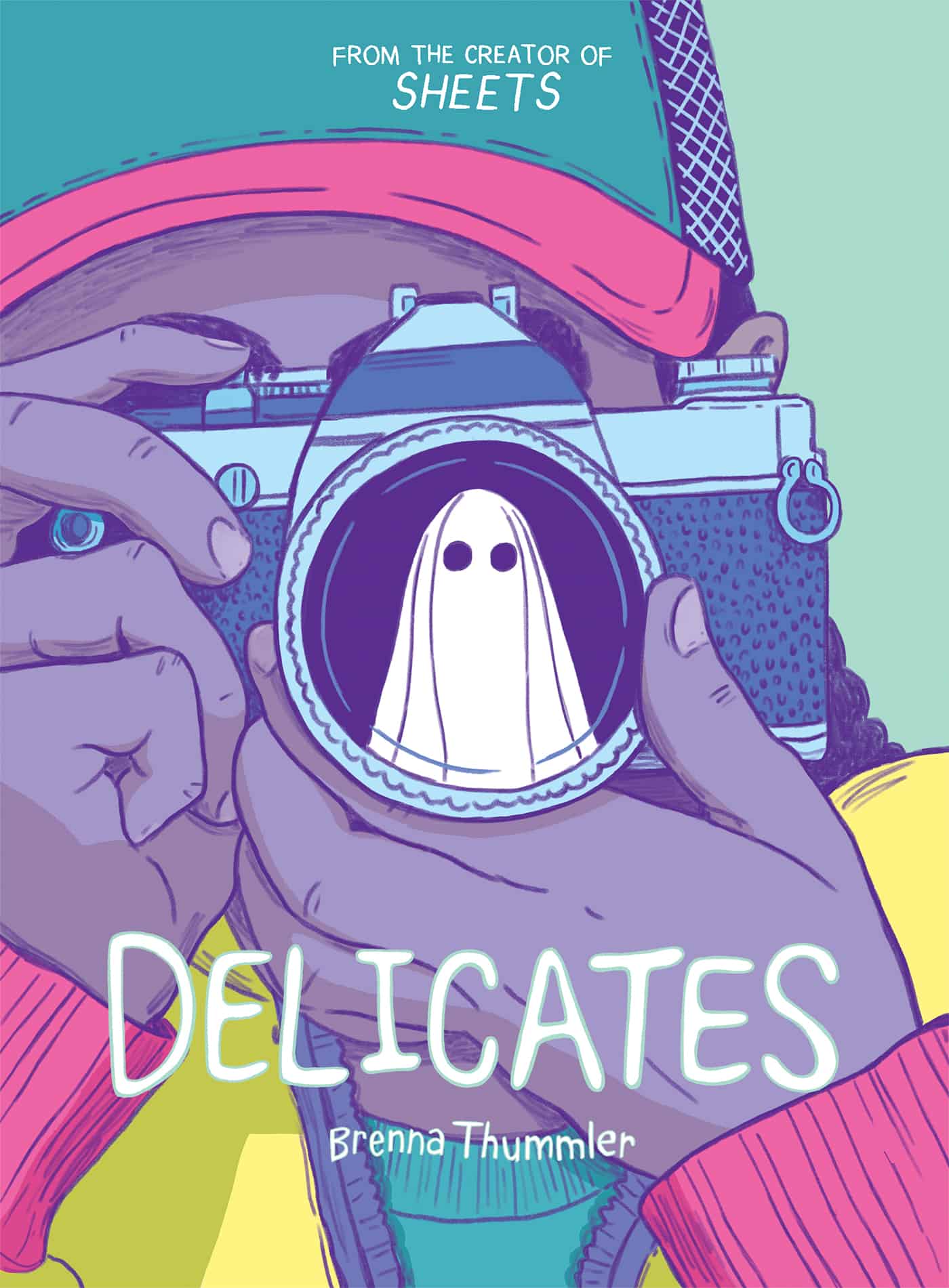 Marjorie Glatt’s life hasn’t been the same ever since she discovered a group of ghosts hiding in her family’s laundromat. Wendell, who died young and now must wander Earth as a ghost with nothing more than a sheet for a body, soon became one of Marjorie’s only friends. But when Marjorie finally gets accepted by the popular kids at school, she begins to worry that if anyone learns about her secret ghost friends, she’ll be labeled as a freak who sees dead people.

With Marjorie’s insistence on keeping Wendell’s ghost identity a secret from her new friends, Wendell begins to feel even more invisible than he already is. Eliza Duncan feels invisible too. She’s an avid photographer, and her zealous interest in finding and photographing ghosts gets her labeled as “different” by all the other kids in school. Constantly feeling on the outside, Eliza begins to feel like a ghost herself. Marjorie must soon come to terms with the price she pays to be accepted by the popular kids. Is it worth losing her friend, Wendell? Is she partially to blame for the bullying Eliza endures?

Delicates tells a powerful story about what it means to fit in, and those left on the outside. It shows what it’s like to feel invisible, and the importance of feeling seen. Above all, it is a story of asking for help when all seems dark and bringing help and light to those who need it most.

DELICATES by Brenna Thummler is on sale March 23, 2021 from Oni Press.

Book Trailer PREMIERE! KINGSTON AND THE MAGICIAN’S LOST AND FOUND