Can a wolf be a hero? What about a koala?! Find out as Rocco chats with Vita Murrow, the author of TRUE STORIES OF ANIMAL HEROES. It’s a new series of picture books focused on brave animals who break the mold — like ONYX, a male wolf who was once bullied as a pup, but who grows up to become the protector of a family of wolves in need. On this WILD episode of StoryMakers, learn about the important role wolves play in their habitat, how climate change is affecting koalas, and then draw your own animal hero!

Onyx was Bravo’s mentor!
Rocco asks YOU to share your mentor in the comments section below!

In this new series, based on real-life animal tales, discover that not all heroes wear capes – some have four legs, a wet nose, and a brave heart. Big or small, fall in love with animal friends who have lived truly wild lives.

Read about Onyx, the wolf pup, who was the runt of the litter. Although he was bullied by his siblings for being the smallest and scruffiest, Onyx knew that he could lead a pack better than anyone. As he grew up, he learned to resolve conflict, becoming a step-dad to another family of wolves who had lost their alpha. But it all changed when the toughest pup of the family partnered with a rival pack…

This heartwarming story has a fact section at the back, so you can learn more about koalas and how you can help them. Moving illustrations from Anneli Bray will make you want to hug the page.

Also debuting for the series is Fluffles the Koala, based on the bravery of koalas in the Australian bushfires.
And there’s even more heartwarming stories to come!
Sterling the Moose and Talala the Leopard.

Watch this episode, then draw your own ANIMAL HERO! 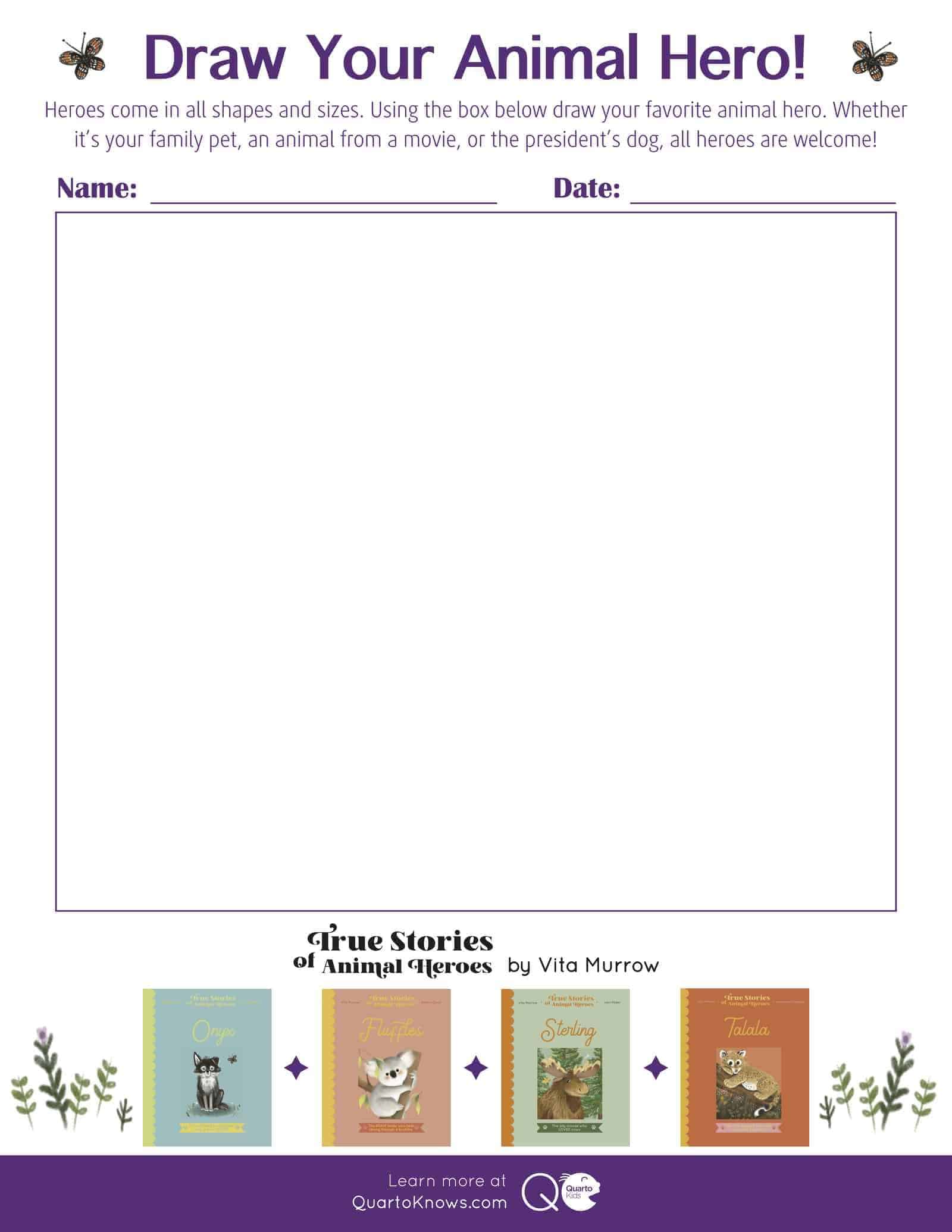 Vita Murrow is an educator, an artist, a writer, and a mum. Vita has a quirky sense of humor and an eye for the weird. When she was in middle school, she didn’t get into a special writers’ retreat for kids she applied to. But that didn’t stop her from pursuing her passion. Since then, Vita has been a teacher, a producer, a filmmaker, a program director, and even a puppeteer. She currently works as a children’s author reinventing old stories for a new generation and crafting limited word picture books. Vita’s recent feminist fairy tale retellings “High Five to the Hero” & “Power to the Princess” were celebrated as “Brilliant.” By Kirkus Reviews.

Vita holds an M.S.Ed from the Bank Street College of Education in New York City and a B.F.A from Cornish College of the Arts in Seattle. Together with her husband Artist Ethan Murrow, Vita is the co-creator of Two Murrows Productions and the short film “Dust,” (official selection in the 46th annual New York Film Festival). Their children’s book debut, “The Whale”, was nominated for a CILIP Greenway Medal. Their recent title “Zero Local has been nominated for a 2021 ALSC Notable Children’s Book award.
Vita loves working with other artists and writers and is always looking to share a chocolate chip cookie with someone.

Anneli Bray is an illustrator, artist, and maker based in the North West of England.
From an early age, you could find her painting stories about animals and other magical creatures, making books about ponies, and reading voraciously. Since then she has graduated with a First in Illustration, been a bookseller, and traveled to the other side of the world (and back again). Anneli has continued to illustrate stories and characters influenced by her love of wonder, belonging, and adventure. 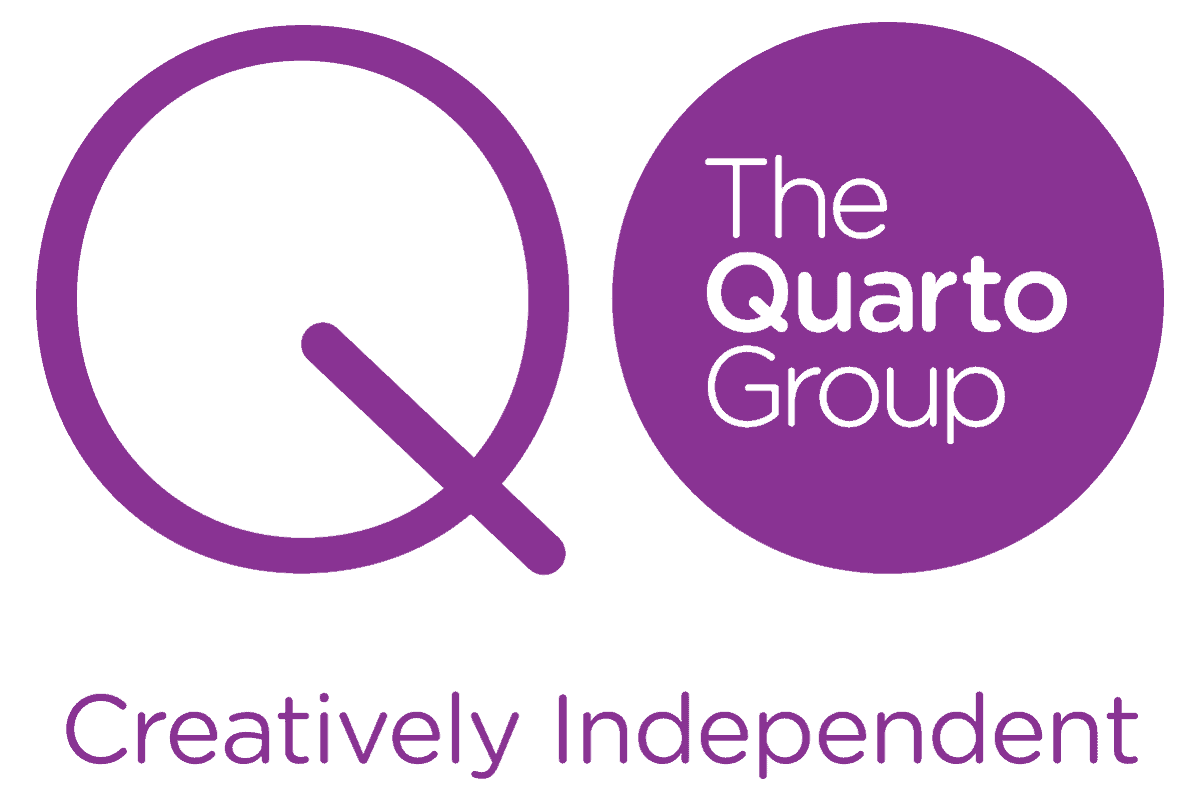