? Learn about the NEW book based on his smash hit song ?
IT’S RAINING TACOS! 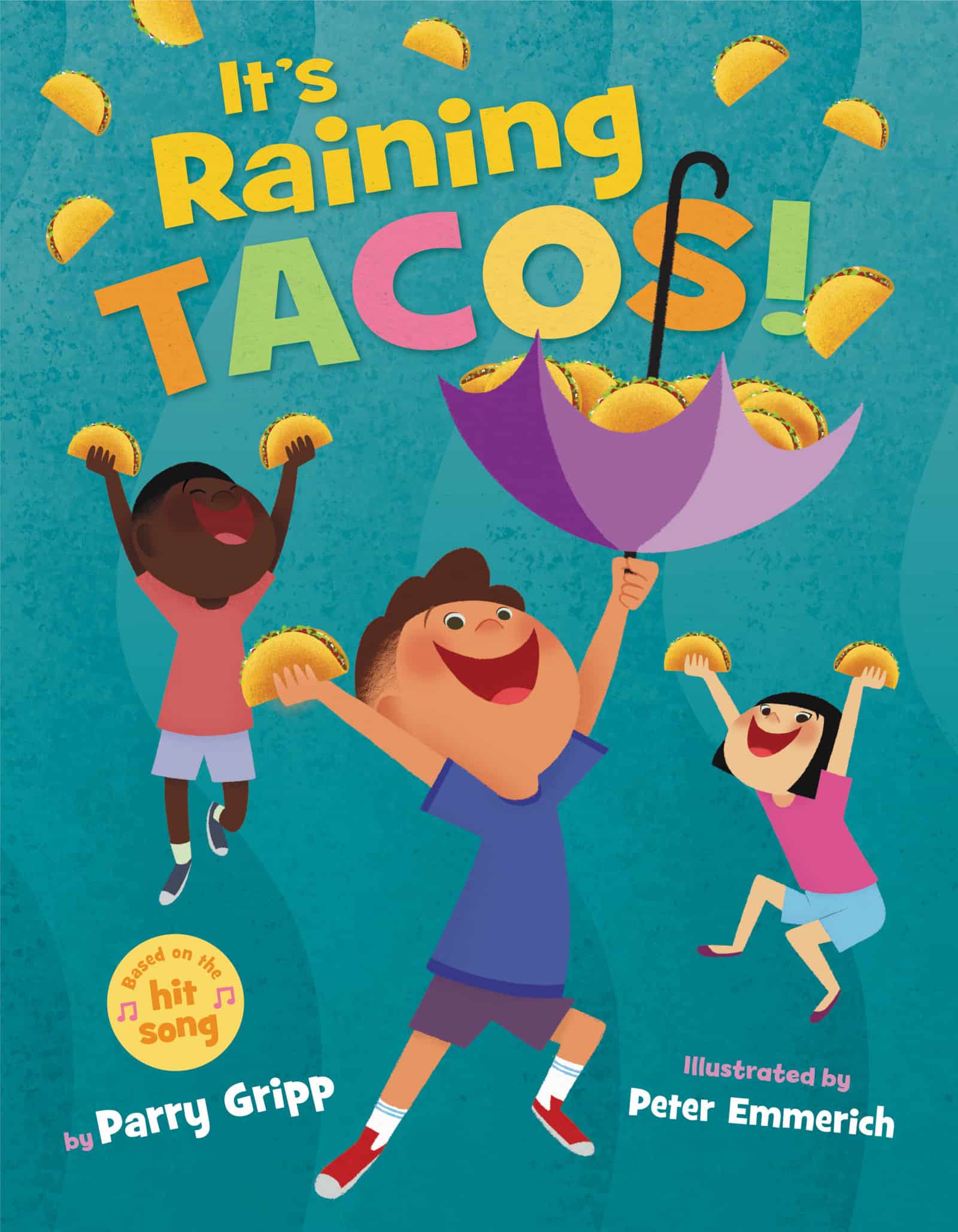 Wildly fun and full of laugh-out-loud antics, this interactive sing-along is a zany romp sure to capture fans of Giraffes Can’t Dance and Dragons Love Tacos. Shell we dance?

This spec-taco-ular, goofy song, with new, never-before-sung lyrics, is perfect for sharing, so grab a few friends—young or old—and get ready to crunch your way to a good time!

Send Parry a drawing or video of your pet!
(He might just use it in one of his songs!) 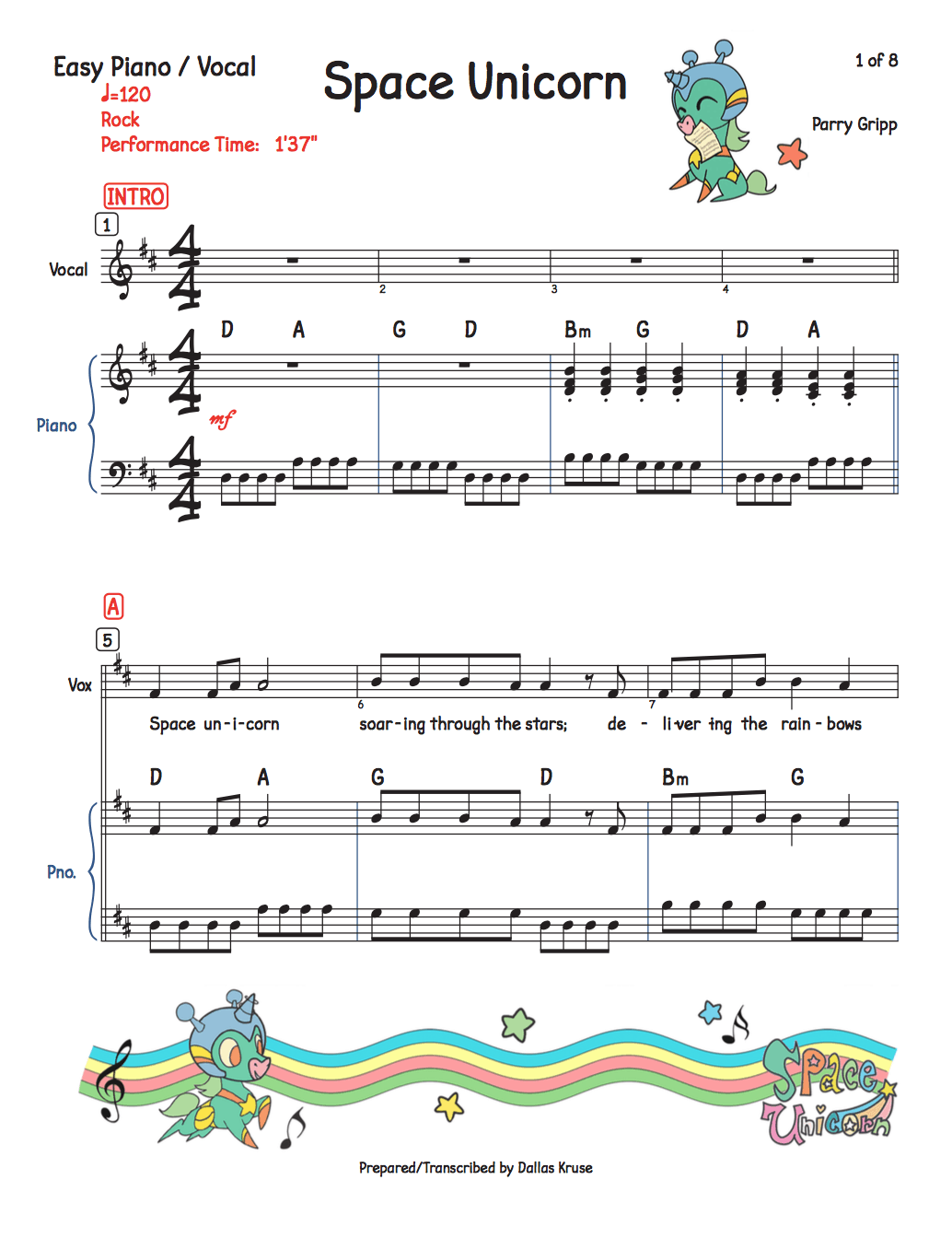 Parry Gripp is an Emmy-winning songwriter and recording artist, whose best-known works include “Raining Tacos;” songs for Netflix’s “Ask The StoryBots;” and theme songs for Disney’s “The 7D,” The Cartoon Network’s “Ben 10: Omniverse,” and Marvel’s “The Super Hero Squad Show.”

He was series composer for Disney’s “The 7D” and has also written songs for Disney’s “Phineas & Ferb” (where he appeared as a special guest), Netflix’s “Emily’s Wonder Lab,” Hallmark’s “Hoops & Yoyo” television specials, Amazon’s “Lily The Unicorn,” and an animal video series for National Geographic Kids.

Gripp maintains a highly popular YouTube music channel, with over 600,000 subscribers and 350 million views, featuring children’s favorites such as “Raining Tacos,” “Space Unicorn,” “Do You Like Waffles?,” “Baby Monkey (Going Backwards on A Pig),” and numerous others.

Gripp’s first children’s book “Somebunny Loves Me” was published by National Geographic Kids with an accompanying song and video. His next book is in the works with a projected publication date of 2021.

Older fans might recognize Gripp’s style in the theme song to “Buffy The Vampire Slayer” which he wrote and recorded with his band Nerf Herder.

I love your songs so so much

this video is the best